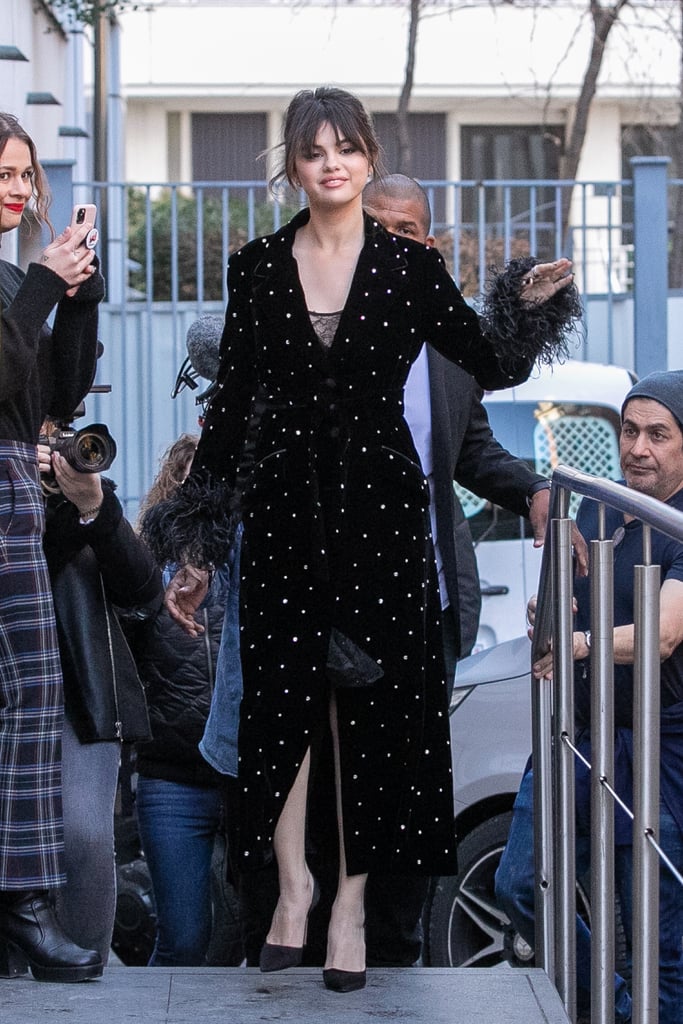 This week, celebrities were all about holiday suiting and whimsical jumpsuits. It was quite an eventful week with 2019 Billboard Women in Music event and the premiere of the highly anticipated film Little Women. Taylor Swift accepted the Billboard Women in Music Award in an Oscar de la Renta jumpsuit from the Pre-Spring 2020 collection that came with a cool chain detail. (If you haven't seen her speech yet, you better take a listen because she spilled major tea!) Kendall Jenner and Kacey Musgraves also opted for jumpsuits like their pal T-Swift. Kacey went for a monogrammed Chanel jumpsuit during an event with the brand, while Kendall wore a vintage Salvatore Ferragamo piece during her stint as a guest host of The Late Late Show With James Corden. All three jumpsuits landed our our list because they all had a little somethin' extra like a sexy chain or bold print that made them eye-catching.

A-listers like Timothée Chalamet, Selena Gomez, and Normani opted for more formal looks that had a fun spin to them. Rather than wearing a simple coat, Selena wore a feather-trimmed Miu Miu collection velvet style that was absolutely divine while in Paris. Timothée and Normani both low-key wore similar looks to other major celebs. Timothée's raspberry-colored suit reminded us of a similar look Zendaya wore back in 2016. Meanwhile, Normani's palm-print Versace suit got a ton of comparisons to Jennifer Lopez's iconic Grammys number from 2000. Their outfits prove that you don't always have to stick to neutral colors when it comes to formal suiting. Keep reading to see our best dressed of the week.

Related:
Kendall Jenner and Dua Lipa Made Barbie Pink the Color of the Week
Previous Next Start Slideshow
Looks Of The Week 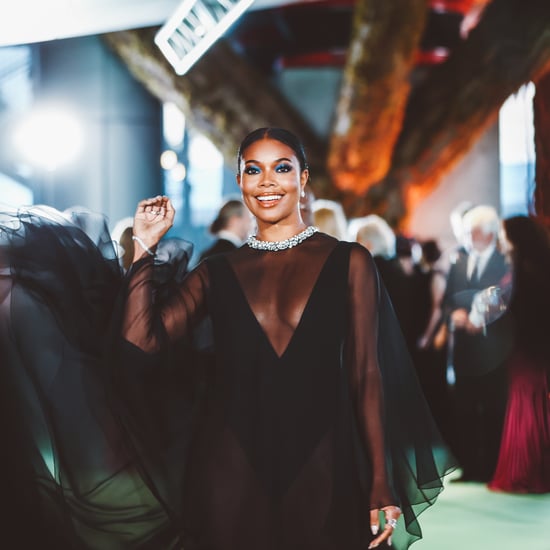 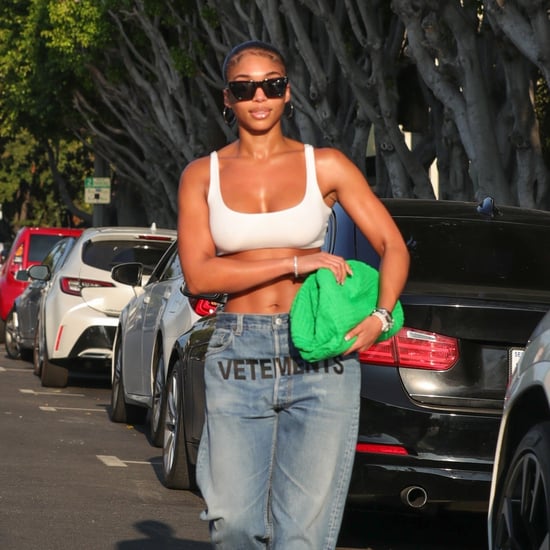 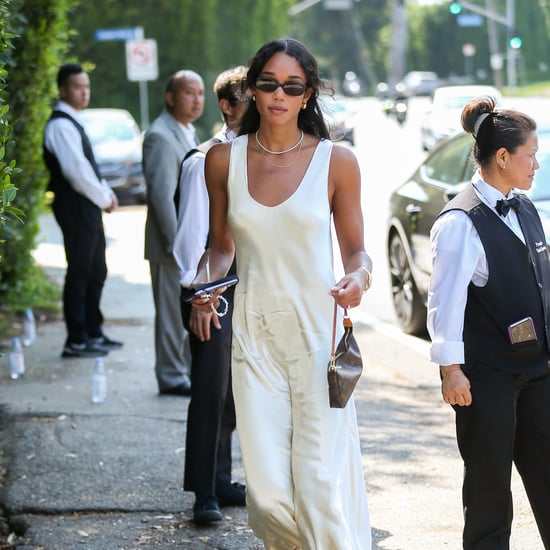 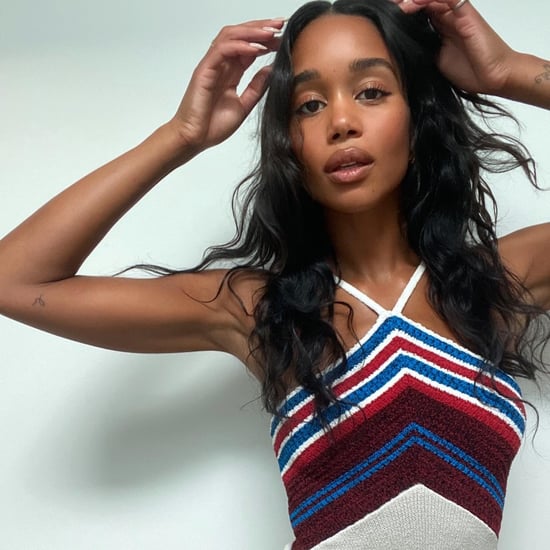 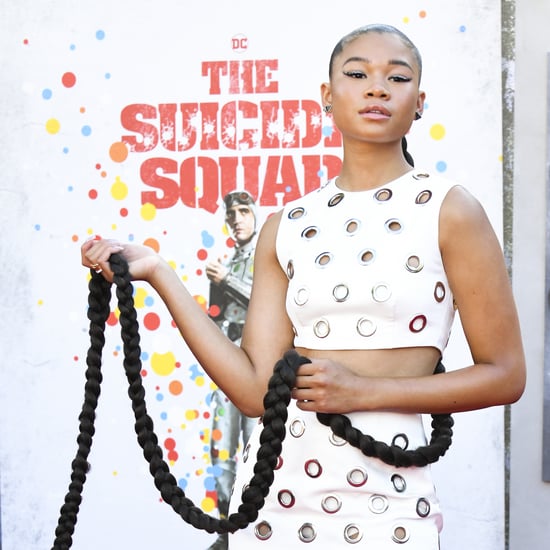