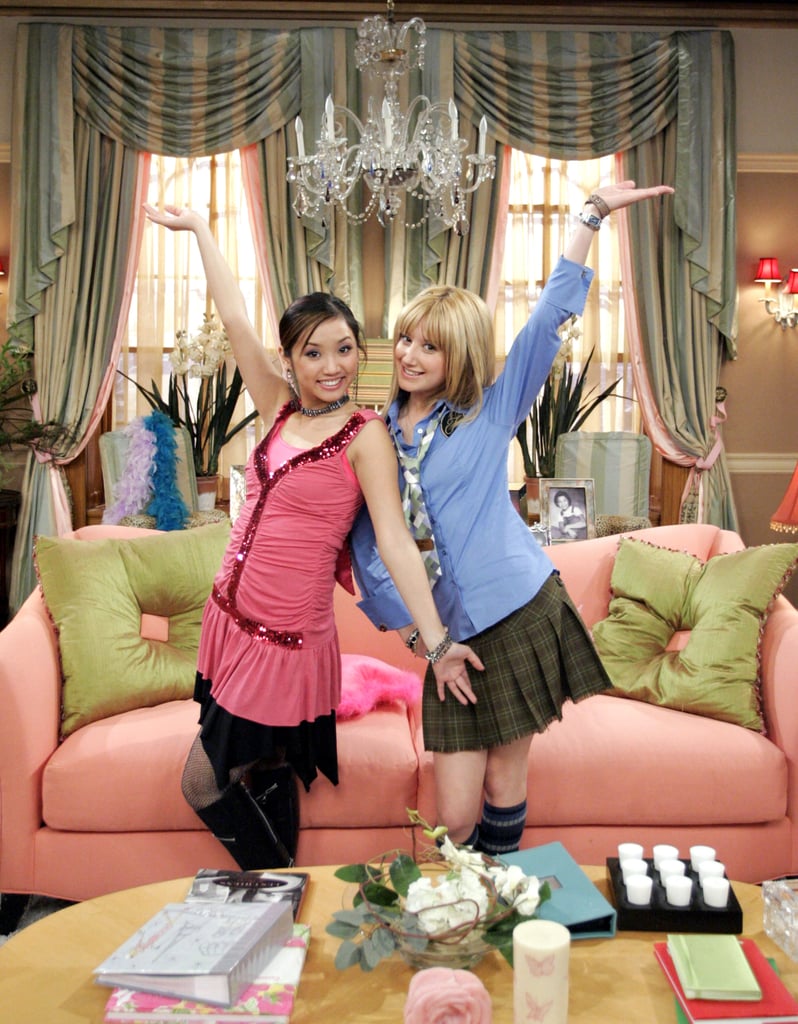 Growing up in the 2000s, most of my fashion icons were Disney Channel stars who rocked the styles of the decade 24/7, no matter how cringey or questionable they seemed — airbrushed jeans and studded belts included. Disney Channel fashion itself has always been unique with the bright colors, mismatched patterns, and near-impossible amount of layering involved, but there were some characters who knew how to do it right from the very beginning. Have you seen Hannah Montana's closet?! Keep scrolling to see which Disney stars from the aughts made it on the list and whose 2000s style still reigns supreme.

Related:
I Channeled My Favorite '90s and '00s Movie Style and Have Never Been So on Trend
Previous Next Start Slideshow
NostalgiaDisneyTVDisney ChannelThat's So RavenScreen Style