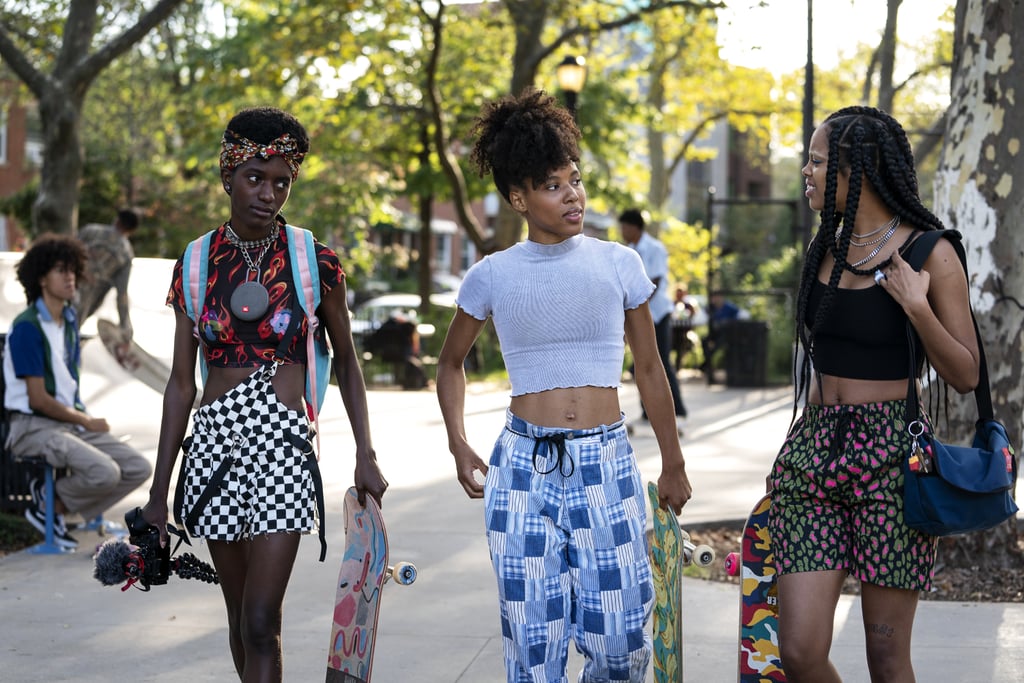 There's something just so cool about the costumes in HBO's six-episode series Betty. Maybe it's because I could never land a kick flip in my life — working on that! — but that hasn't stopped me from dissecting each look and figuring out ways to copy them. The show is a continuation of Crystal Moselle's 2018 teen drama Skate Kitchen which follows a collective of women skateboarders based in NYC. Costume designer Camille Garmendia worked with the actors to create unique looks for each of the show's characters. You don't even have to know a thing about skateboarding to love the laidback outfits on the show.

I particularly love that each outfit on the show is based around the idea of staying comfortable, which makes sense since they're constantly skateboarding. There were a ton of effortless looks ranging from one of my favorite early 2000s trends, cargo pants, and the classic summer wardrobe staple, a crop top. On the flip side, there were certain looks, like wearing pasties as a shirt and a bike chain as a necklace that are a bit more out there, yet somehow they all work on the show. Keep reading to take a look at some of our favorite style moments from the women of Betty ahead.

Related:
Issa Rae Is the Queen of Casual Style on Insecure, and These Outfits Prove It
Previous Next Start Slideshow
BettyScreen Style 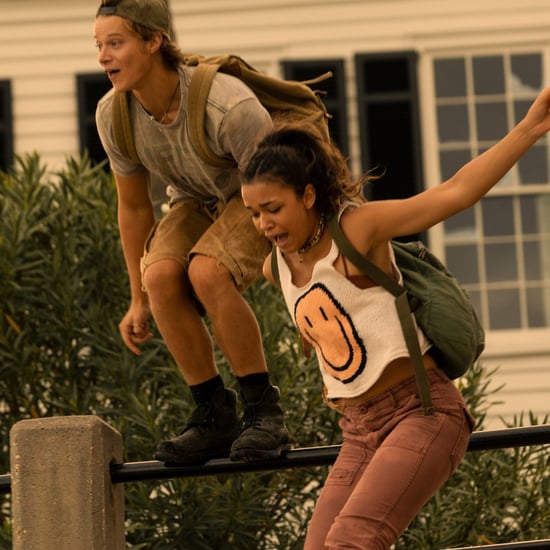 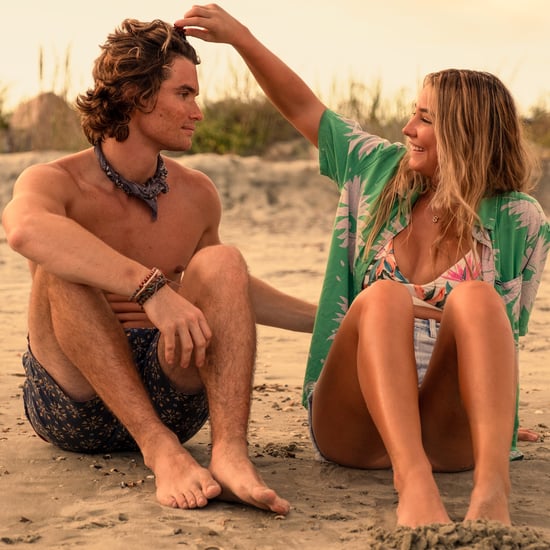 HBO
Will There Be a Third Season of HBO's Betty? Here's What We Know So Far
by Corinne Sullivan 6 days ago