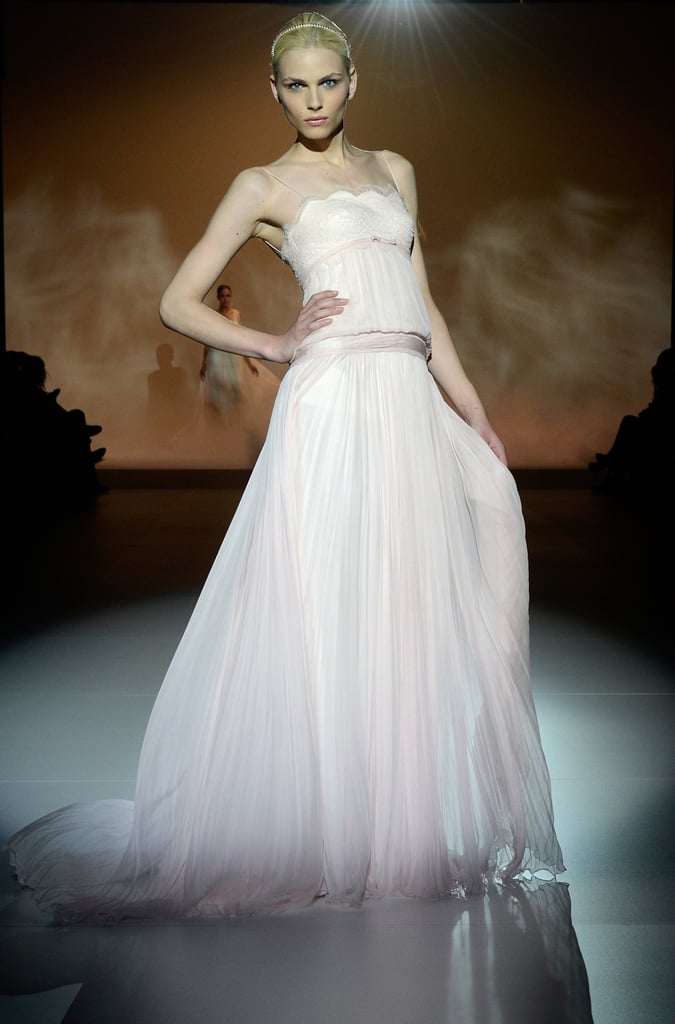 Have you felt pigeonholed into certain roles in the industry because you are transgender?

AP: I believe that transgender models today are often confined to a niche a little too often. I think it's something that needs to change, and at the end of the day, there's no reason we should not be treated like everybody else. But I don't think the industry is at that level just yet. Things are moving in a positive direction. I personally have been very lucky, and I've been able to do get good jobs and continue my career. But I do think there are struggles and you have to work 10 times harder than every other girl or boy to achieve the same thing.

As a transgender woman, are you done modeling menswear?

AP: With my coming out, it means I will no longer be modeling as a male. I will only be modeling as a female. But if the shoot is really creative and amazing, and they want to put me in a suit, I would be open to it if it's tasteful. But I probably won't be doing it on a scale like before.

Did you ever doubt yourself?

AP: I think everyone has moments when they doubt themselves. For me, I definitely doubted being able to have a successful career. When I started, I was always told, "you're too specific," "you're too niche," "you'll never make any money," "this isn't something that can work." So, that put a lot of doubts in my mind, and it kept me very humble, but I was also happy to prove those people otherwise and to prove my own doubts wrong. I'm happy I've come this far — that I've achieved something I set out to do. At the age of 15, I told myself I was going to do this, and I did it.

Fashion Week
Activist Emily Barker Talks Fashion Runways: "There Should Be More Than 1 Disabled Person in Each Show"
by Sarah Wasilak 2 days ago