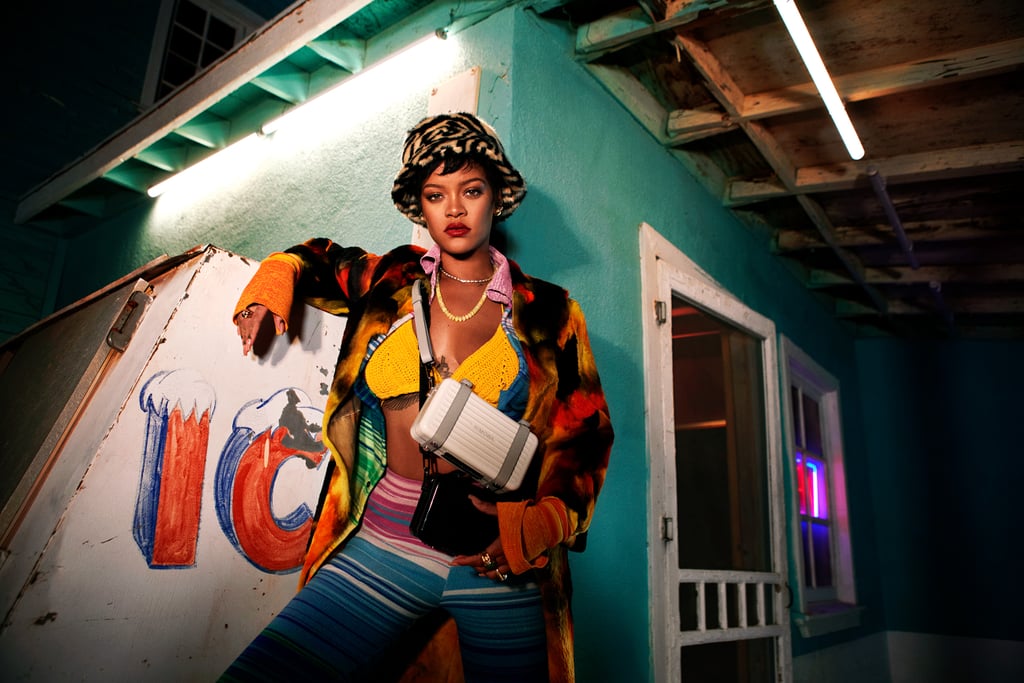 Luxury travel brand Rimowa is branching out and expanding its definition of travel style. The new campaign, titled "Never Still" after an original poem by Patti Smith, features the legendary musician and artist herself alongside fashion designer, businesswoman, and singer Rihanna, and athletes Lebron James and Roger Federer. All four icons are filmed in their own spaces, embracing introspective moments alone. Rihanna directed her own segment, which was shot by Gray Sorrenti and documents her taking her Airstream caravan out in the desert with friends. "When everything is minimized, you see what's important," she stated in Rimowa's press release.

Rihanna incorporates the LVMH-owned label's accessories into her laidback looks, styling two hard box pouches over a crochet bikini top with knit separates, a furry tie-dye cardigan, and animal print bucket hat — and we all know how she feels about those! In another still from the film, we see her in a shearling brown leather coat with a red suitcase and lime Lucite sunglasses. Throughout the entirety of the campaign, you can feel Rihanna's energy pulsating through, which speaks to the fact that she truly is "never still," and that when she is on the go, she's always staying true to her signature bold look. Click through to see Rihanna for Rimowa, and watch the full video after the jump. 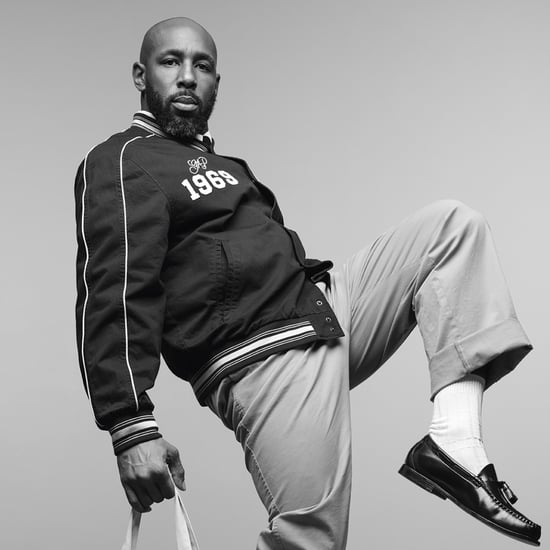 Oscars
Rihanna Earns First Oscar Nomination For "Lift Me Up" From "Black Panther: Wakanda Forever"
by Njera Perkins 2 weeks ago 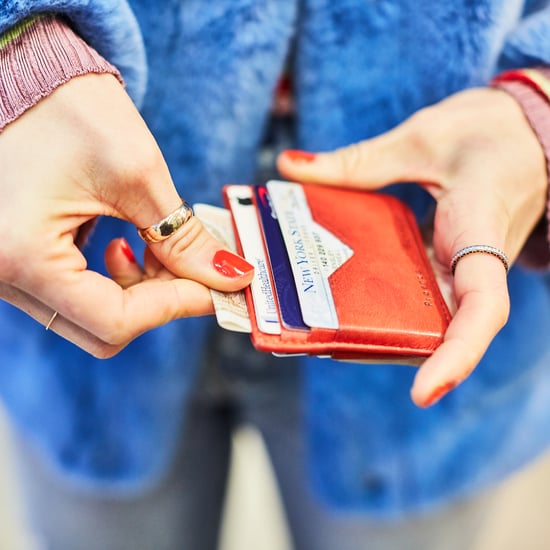