July 16, 2014. That's the last time I ate dairy. I quit it cold turkey after watching the documentary Vegucated and experienced truly life-changing benefits from giving up cheese, Greek yogurt, and ice cream like weight loss, reduced belly bloat (hello lactose intolerance!), no more sinus congestion, and clearer skin. I feel fricking amazing, but I'm not gonna lie — some days, I feel deep sadness, longing for a slice of pizza, a maple creemee, or sharing a grilled cheese with my kiddos. 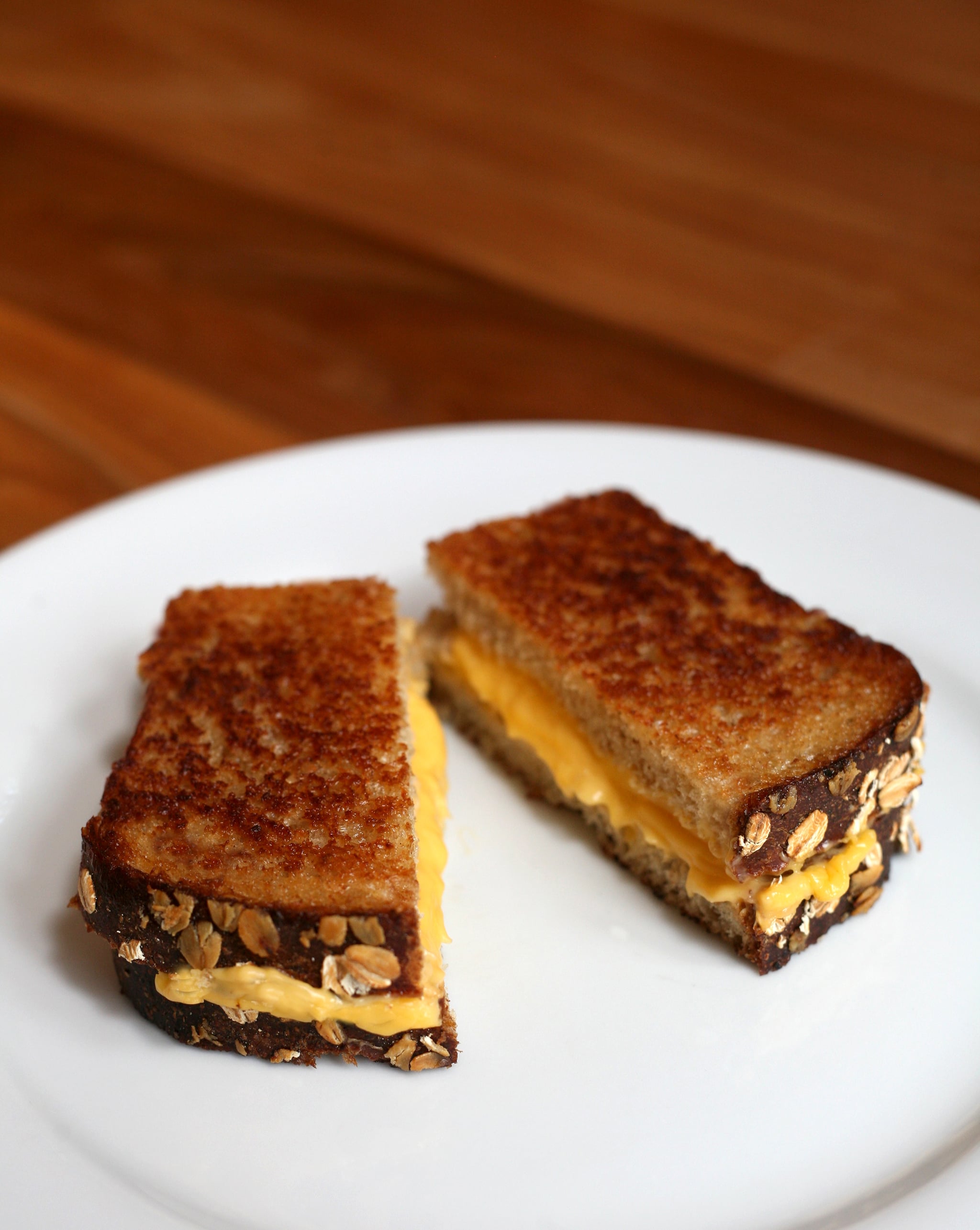 Here's what I can't understand: they can land a man on the moon, create a robot that performs surgery better than a human, and invent a device that lets you see and talk to someone on the other side of the world, but they can't make a dairy-free cheese that tastes like cheese?! It's sheer madness. I have spent hundreds of dollars buying dairy-free cheeses, only to be utterly disappointed (and disgusted) with what I tasted. I have found a few brands that are not terrible, but let's face it: I'd rather live with the sweet memories of cheese than eat those.

Related:
How to Give Up Dairy When Cheese Is Your Everything

So when Daiya sent me their new American Style Slices to try, my heart jumped up and down at the thought that I might like them, but I quickly stopped myself because I knew I'd be disappointed yet again. I reluctantly gave it a try and had my kids play the guinea pigs. I made them a grilled cheese as I normally would before going dairy-free and waited for them to do their usual: take a bite, spit it out, and say "ewww." But they did the opposite — they gobbled it up and asked for more! So I made two more grilled cheeses thinking, "maybe it's not so bad," and gave it a try. 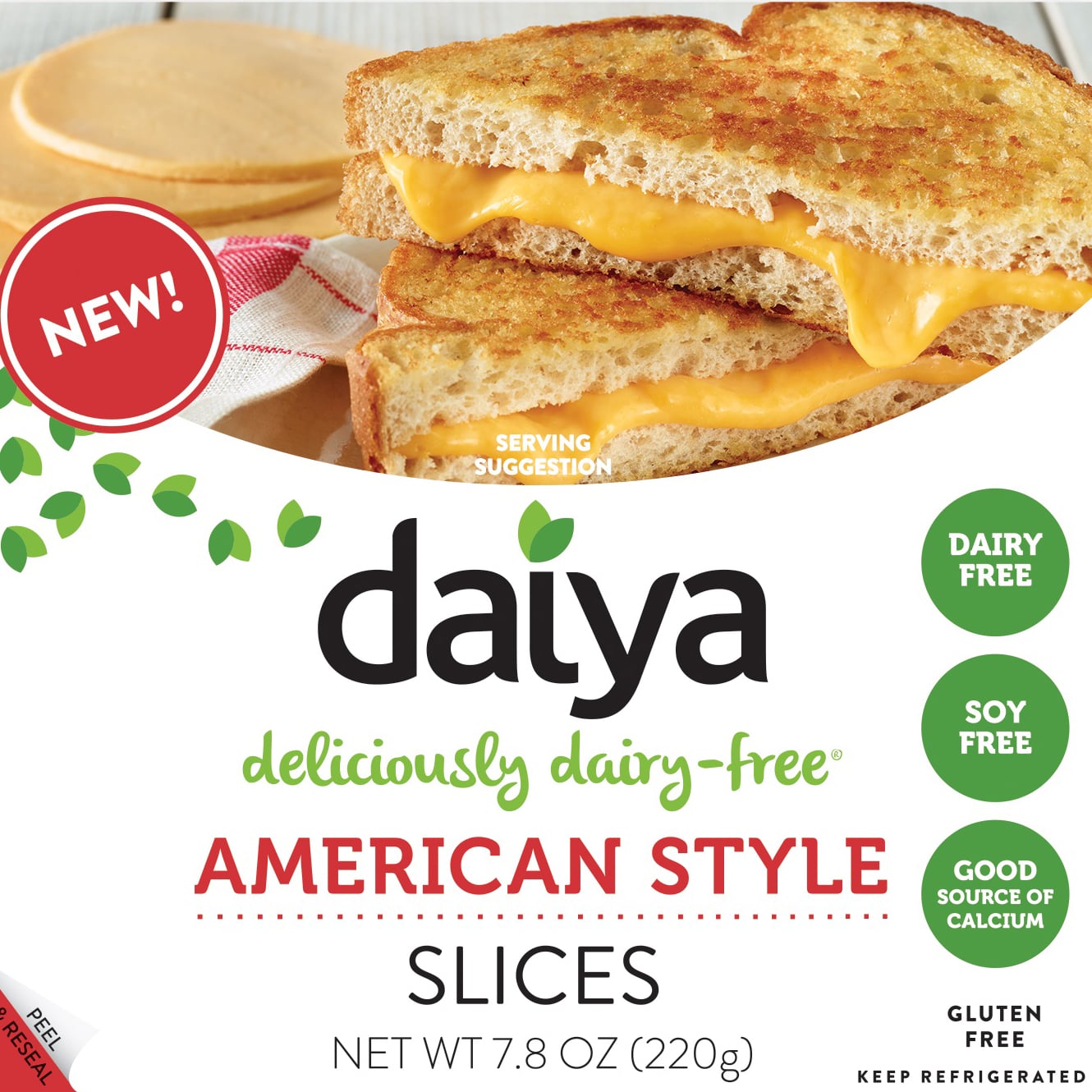 If you're dairy-free and missing grilled cheese big time, or melted cheese on your veggie burgers, get psyched for Daiya's new American Style Slices. The only bad thing is that it doesn't officially hit stores until July, but it's something to look forward to for Summer barbecues!

Healthy Living
P.volve Is Launching a New Workout Program Inspired by Your Menstrual Cycle
by Victoria Moorhouse 5 days ago