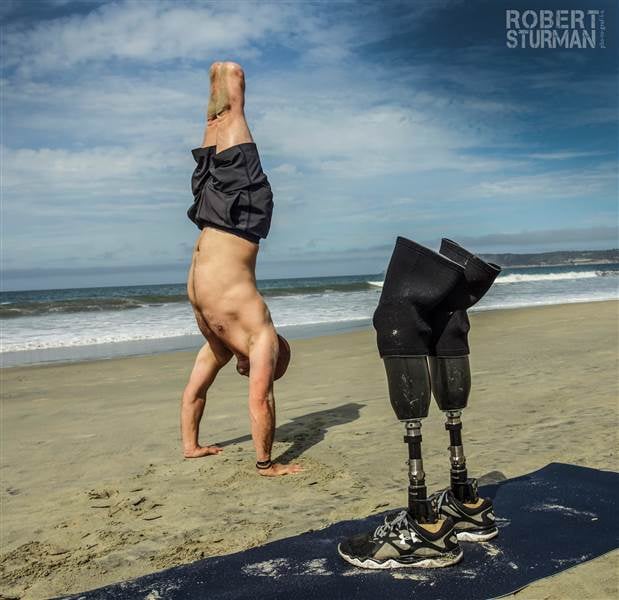 Dan Nevins lost his leg in 2004 while serving in Iraq. While returning back to base, Dan walked directly over an IED, and when he opened his eyes, he was sure death was around the corner. In an interview with the Today show, Dan described how he managed to stop the bleeding for long enough for the medic to arrive by pressing his fist into the shrapnel wound. Eventually he made it to a medical hospital in Germany, where he learned that doctors would be able to save his right leg. But Dan's journey had just begun.

Losing a leg understandably was detrimental to Dan's psychological recovery; he struggled with self-doubt and feelings of inadequacy. The Wounded Warrior Project invited him on a skiing trip shortly after he returned stateside and he was shocked — how would he go skiing without a leg? He went anyway and he was able to traverse the mountain. At this moment Dan realized, "My disability didn't define me, and I got to define what the rest of my life was going to be like. I got to write the next chapter." With a change of mindset, Dan began to move past his insecurities.

In 2007, Dan's recovery took another tragic turn. Doctors discovered a bone infection in his healthy leg and they decided it required amputation. Suddenly Dan was a double amputee, depressed and unable to rid his mind of negative thoughts. For years Dan battled intense abjection and combat stress to no avail. By coincidence, Dan turned to his friend who was also a yoga teacher for advice and she responded, "You need some yoga in your life." Reluctantly, Dan agreed to three classes with his friend — and his life has changed since.

Obviously it was a learning curve and difficult at first, but yoga allowed him to understand the importance of being present as well as his connection to the earth — even without legs. In 2014, Dan was invited to teacher training and once again he reluctantly agreed to attend (he said he only went because it was in Hawaii). Despite serving in Iraq, teacher training was the hardest thing he has ever done in his life because he had never taken off his prosthetics in front of strangers before. He was self-conscious and thought the other students were gawking at his struggle, but in reality they were inspired by his perseverance; people started asking if they could practice next to him. Now, Dan has "found his destiny" as a yoga instructor.

At a Wounded Warrior Project event in June, Dan was approached by a close friend who was depressed — they wanted to know how he had transformed his spirit. Dan had a simple response to his friend's inquiry: "You need some yoga in your life." Dan's dedicating his life to teaching everyone, not just veterans, about the profound mental and phsyical benefits of yoga. 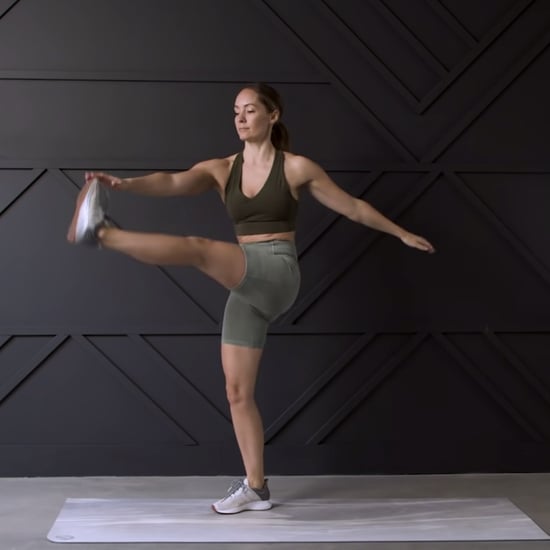 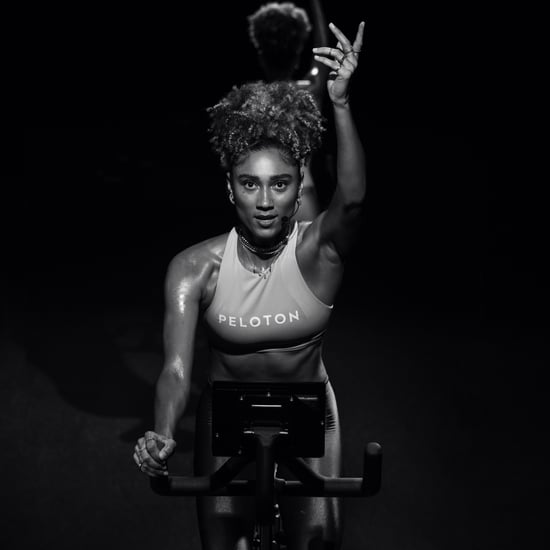 Workouts
Got Half an Hour? Try This Fat-Burning, Lower-Body Dumbbell Workout
by Samantha Brodsky 6 days ago