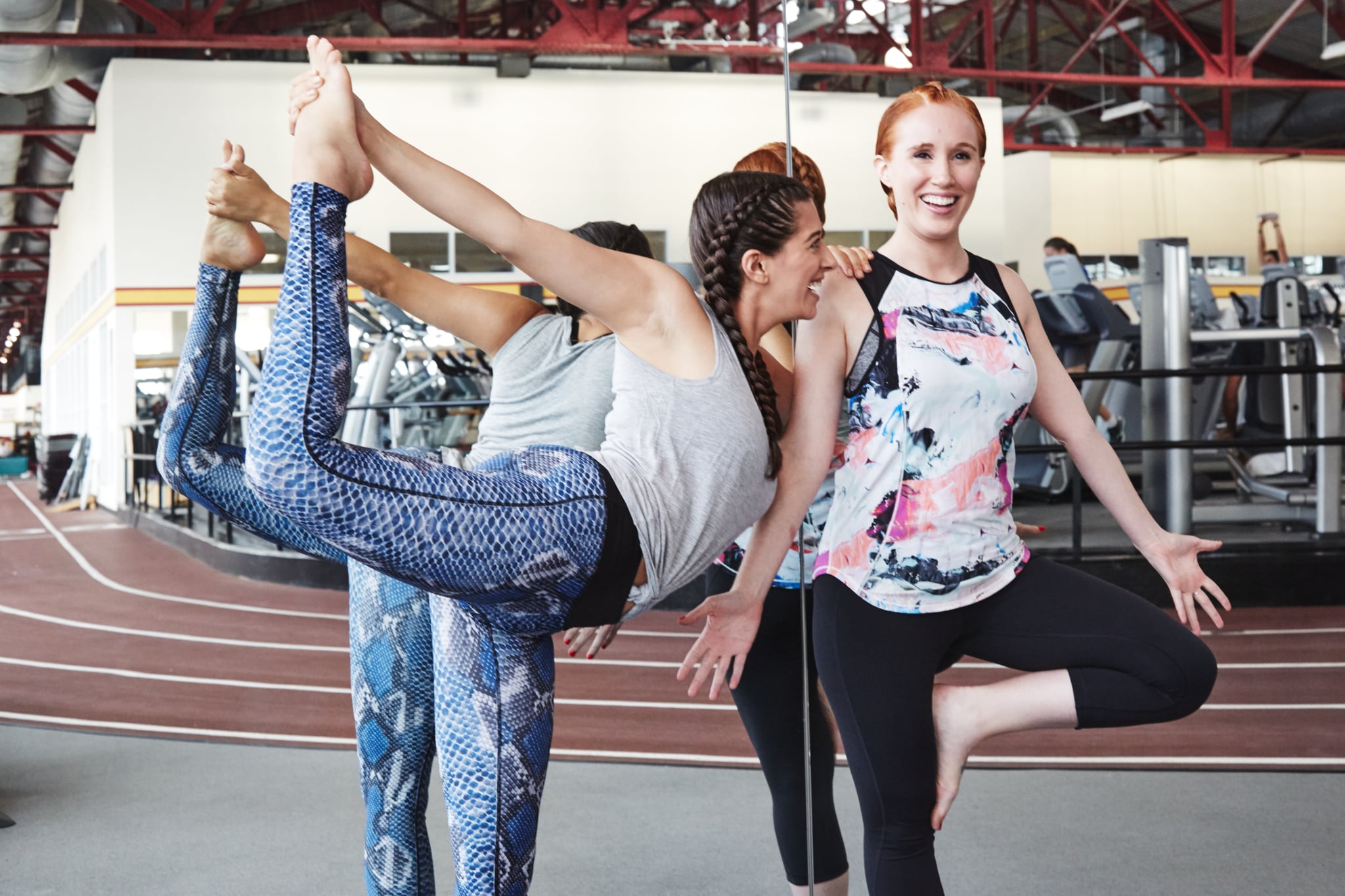 There are so many health benefits to exercising — from having more energy to getting better skin — and now a new study has confirmed that exercise can lower your risk for 13 types of cancer. While we know working out regularly can boost your immune system and reduce your chances of getting breast or colon cancer, this research shows that exercising may also reduce your chances of getting other types of cancers.

Scientists from the National Cancer Institute, Harvard Medical School, and several other institutions around the world came together to collect information for the study, which was published in JAMA Internal Medicine. The Cancer Institute researchers collected data from 12 large-scale studies, which totaled 1.44 million men and women involved.

From this giant pool, researchers looked at how often and how vigorously each individual exercised. They also noted if any of the participants had been diagnosed with cancer. When all this information was put into a statistical model, the results showed that people who reported exercising moderately had less risk for developing 13 types of cancers compared to sedentary people. These reduced health problems include less likelihood of tumors in the liver, kidney, stomach, bone marrow, and bladder.

Surprisingly, researchers also found that those who were very active had an increased risk of malignancies such as melanoma (because you're spending more time outdoors) and slow-growing prostate tumors.

Steven Moore, the investigator at the National Cancer Institute who led the study, said physical activity contributes to changes in hormone levels, digestion, and overall energy balance, all of which play a role in reducing the risks for getting cancer. Long lesson short: get moving, even if it's just a walk around the block. 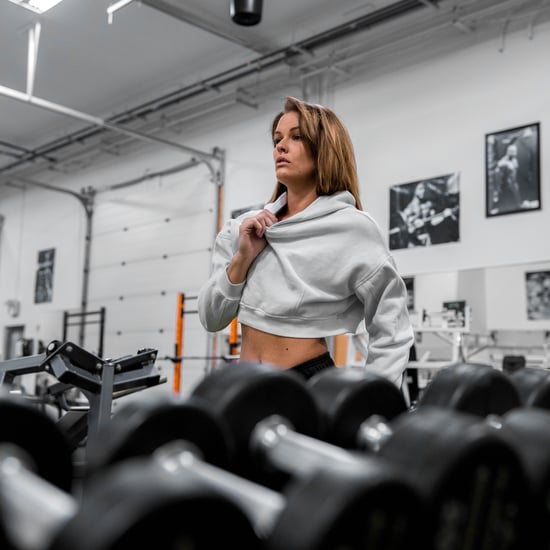 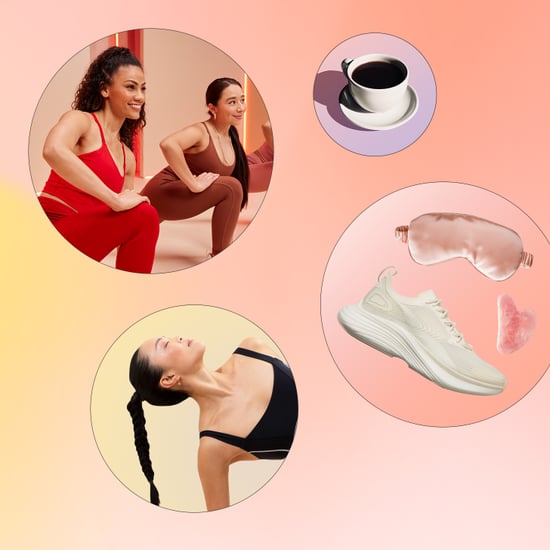