Starting a diet can be hard — and even scary. YourTango shares the four secret fears that sabotage your ability to lose weight. Face your demons and start getting on the right track. 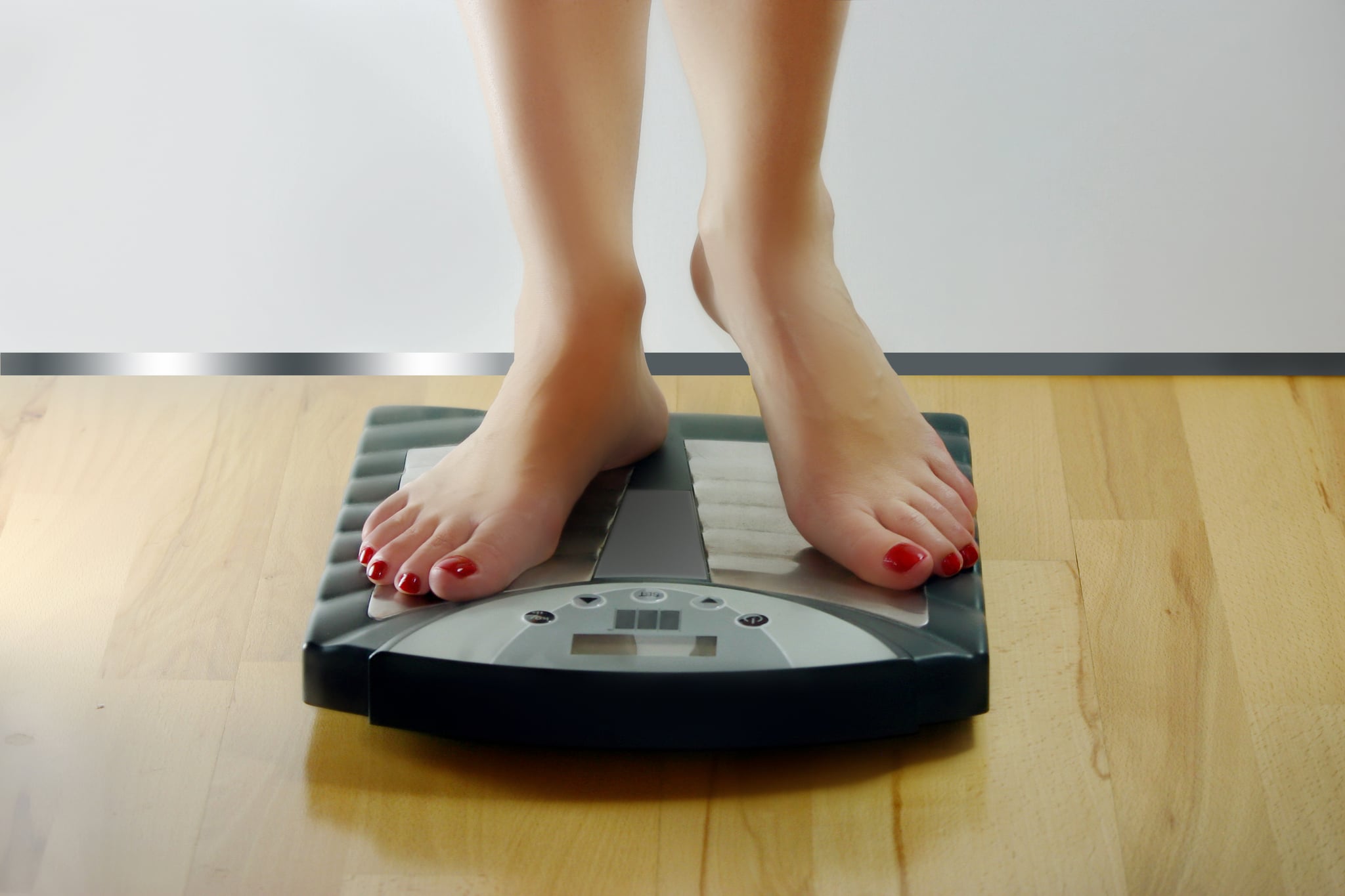 Time to figure out what's REALLY eating at you.

"I'll start my diet on Monday." — It's the universal dieter's excuse.

Putting off "taking it off" is a common challenge many of us face, even for those wanting to lose weight motivated by a strong desire to look and feel healthier. I call this waiting game a "weighting game." And, as I explain in my book EFT For Procrastination, what lies at the heart of all procrastination ... is fear.

But, why on earth would anyone fear achieving a healthy weight or their fitness goals?

Seems illogical but it turns out, in most cases, that's what the "weighting game" is all about. Every excuse dieters make hides an unconscious fear that something awful will happen if they successfully reach their fitness goals. The good news is though — when the root of those fears are confronted and addressed, people can finally leave the "weight" of those worries behind (physically and emotionally).

Having worked with hundreds of compulsive overeaters over the years, I've noticed four main hidden fears that sabotage weight loss success. See if you identify with any of them.

I know, it sounds dramatic, but it's a real fear. The columnist, Art Buchwald once said, "the word 'diet' comes from the verb 'to die' because that is how you feel when you are on a diet." Although he was joking, the fear of death IS sometimes the culprit that undermines weight loss.

My client, Alice, was six feet tall and weighed 270 pounds. During the first week of a stringent diet she raced to the emergency room thinking she was having a heart attack. Fortunately, it was only a panic attack, but she stopped dieting completely and couldn't seem to get back on track.

During our therapy session she realized that her hidden fear was that if she lost weight someone could overwhelm, hurt, or kill her. That was the way she felt when her father molested her in childhood. As a result, her inner "little girl" decided to put on some extra weight so that no one could overpower her again, not even her burly husband!

The same thing was true for, another client, Olivia. Many members of her family were tragically murdered in the holocaust. She feared that if another holocaust occurred and she was too thin, she would starve to death in a concentration camp.

My client, Vivian, was afraid that if she lost weight it would mean she had cancer, since many people with cancer lose a lot of weight and look skeletal. When she looked at herself in the mirror and saw how her face was changing, she feared that she was "wasting away" and wouldn't be able to survive.

Another client of mine worried that if she became too thin she would be susceptible to the flu, or some other outbreak of illness and die from it. She remembered that when she was in her twenties she dated someone whose fiancée had died during a flu epidemic, making it all the more of a realistic possibility for her.

Two of my clients surprisingly discovered that the unconscious fear keeping them from reaching their weight goal had to do with sex. Because Carol was happily married, it delivered quite the shock that her hidden belief was that if she lost weight she wouldn't be able to control her sexual appetite and would, as a result, be unfaithful.

Rose loved her husband of 25 years, but she harbored a secret fear-based fantasy that she would be attracted to other women and want to have lesbian relationships if she was thin and felt sexy.

When someone has been overweight for years their self-esteem is usually eroded. My client Bonnie was like this and on yet another diet. She dreaded visiting her parents in a nearby city because, the moment she arrived, her mom would march her into the bathroom and put her on the scale. Her mother had brain washed Bonnie into believing that she must never weigh less than her petite mother! Therefore, Bonnie had to sabotage her efforts anytime she neared that magic number or lose her mother's love.

Once you identify your hidden fears and underlying issues, it is easy to get rid of their hold on you.

Because Alice was sexually abused as a child and had not healed from that trauma, it was imperative that she finally release that trauma once and for all. "EFT tapping" is an excellent technique for healing the wounds of abuse without re-traumatizing a person. You may find that working with a licensed practitioner is best for this.

However, if you want to use EFT for yourself, start by tapping on the edge of your hand under the little finger and say to yourself:

"Even though losing weight terrifies me because it may mean 'I have cancer,' I am tapping on that now," or "Even though I'm afraid that being thin may make me more vulnerable to rape or attack, I want to let go of that fear now." (Important tip: Be sure to describe your fear after the words "even though ... ")

Next, using your index and middle fingers, gently tap each of these energy points for about 3 seconds each, as you think about your fear.

Keep tapping for at least three rounds. Then stop, take a deep breath, exhale it out, and take stock. Do you feel less upset? Did another memory pop up? What thoughts or emotions surfaced for you? Focus on that and keep tapping until you realize that the past is over, you survived that scary event, and you are OK.

For more information about using EFT to end compulsive eating, read my books, Five Simple Steps to Emotional Healing and Desserts Is Stressed Spelled Backwards. Tap along with me on YouTube at Gloria Arenson EFT.

Workouts
Is 30 Minutes of Cycling a Day Enough For Weight Loss? Experts Say Yes and No
by Simrin Purhar 2 days ago