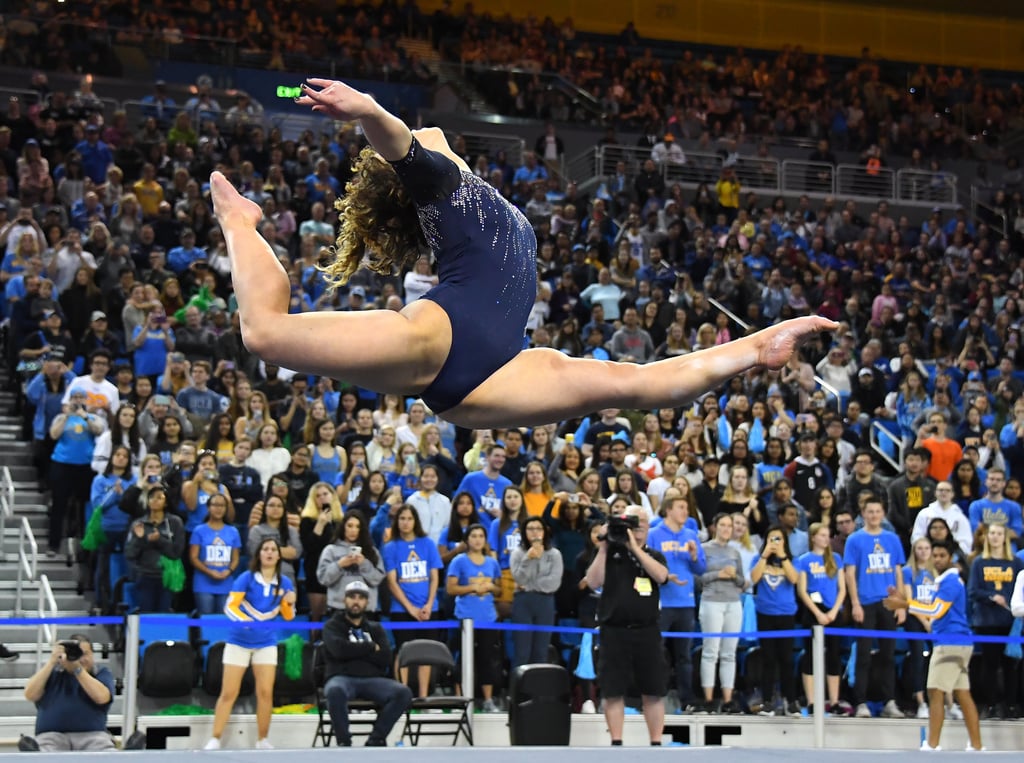 The confetti has settled and the teams have headed home. At the NCAA Gymnastics Championships on April 19 and 20, Oklahoma came out on top as national champs followed by LSU and UCLA. In its first NCAA final showing in school history, Denver finished fourth. Highlights include Katelyn Ohashi's farewell performance as a Bruin, Kyla Ross's floor and vault cochampion wins, and LSU junior Maggie Nichols's all-around victory for the second year in a row.

But, it was also a weekend full of what these gymnasts do best: showmanship, skill, and so much fun. Ahead, check out some of the coolest floor routines from the championships in no particular order (because they're all awesome).