Sometimes it's harder to love yourself than a partner, but it's an incredibly important element to being in a relationship. Our friends at Your Tango are here to share one woman's journey to self-acceptance. 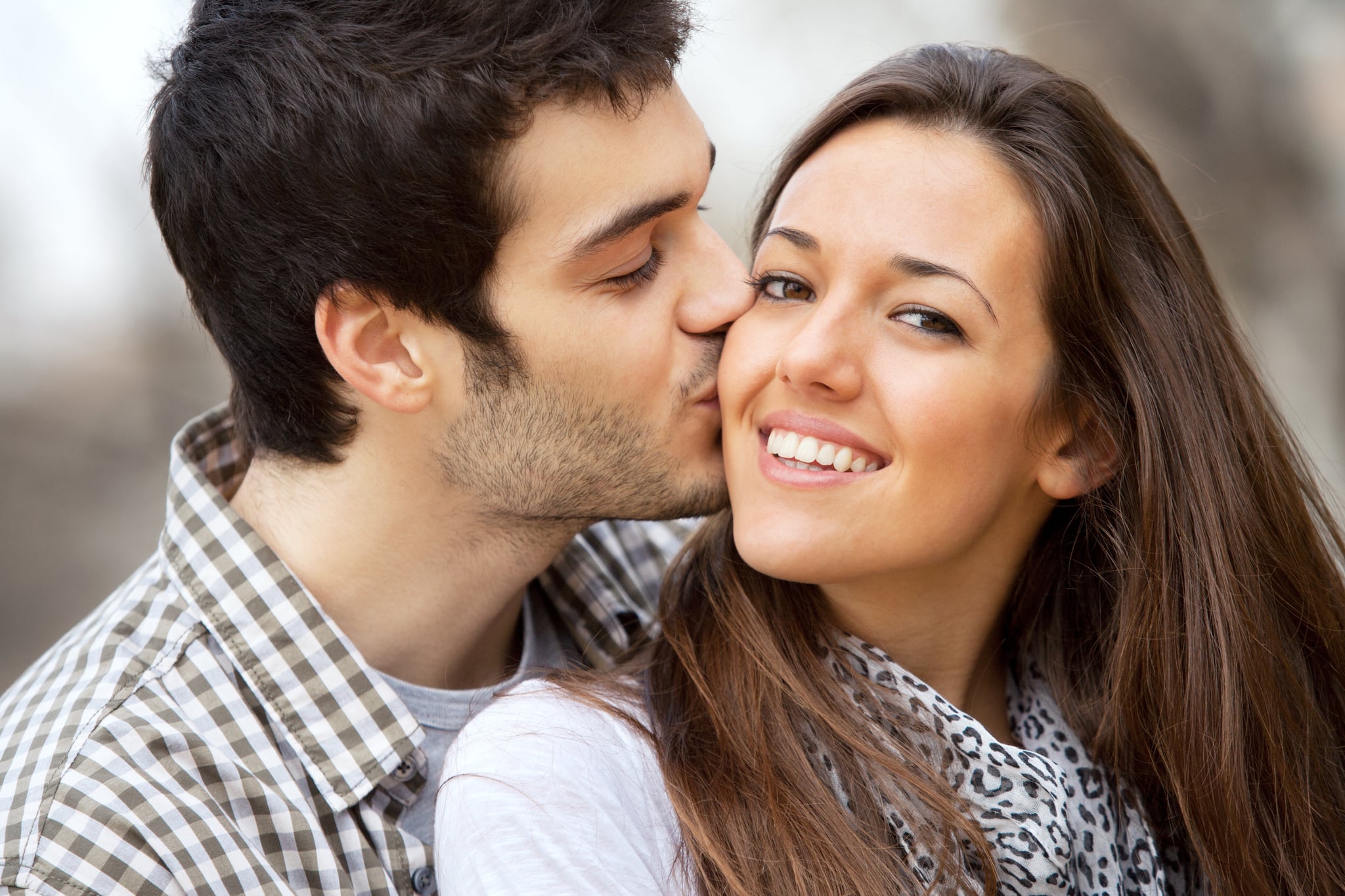 I was truly my own worst enemy.

For as long as I've dated, I've always been the relationship type. I was never interested in one-night stands, friends with benefits, or anything casual.

My older sister met her now-husband of over 10 years during her sophomore year of college. When I started college, I was also on a mission to find my husband. I desperately wanted to find my soulmate.

My friends dated and began coupling off, but I didn't. I stressed about it so much that getting into a relationship became less about having a special connection with someone, and more about proving to myself and others that I was worthy of being with someone.

My desperation and lack of confidence must have shown. Because every single guy I dated through my junior year of college may as well been the same person:

I couldn't figure out why this was happening. I was dating the same person over and over again, just in a different body. How was it that I had friends who seemed to always have boyfriends and I couldn't even manage one?

Finally, in my senior year, I got into the most amazing relationship.

We had been best friends since our first semester of freshman year in college. He was smart, sweet, Jewish, and could make me laugh like nobody else could. He'd been my go-to person who comforted me after every heartache of my failed attempts at relationships over the years.

Then at the end of our junior year, he confessed his love for me. That is a long story in itself, but let's just say after some back and forth, we started a very happy relationship. It was a beautiful love story.

You see, the part of my story that I've left out so far is that since I was 12 years old, I thought I had five pounds to lose. I was never fat, but I thought if I just lost those last five pounds, then all my problems would be solved. I believed that without those pounds, I'd have no problem attracting guys and I'd be able to get into any relationship I wanted.

So in my dream relationship, I tried and tried and tried. But I couldn't get comfortable with him potentially seeing a roll in my belly or grabbing a love handle when he went to put his arm around me. I believed that intimacy was about being comfortable with another person, which required me to be skinny enough, or at least not care if he saw an imperfection in my body.

I actually remember gazing at him longingly, believing that if only he were a bit bigger, he truly would be my soulmate. So after a year of dating, I made up a bullsh*t excuse and broke up with him, even though what I had with him was exactly what I had been desperate for.

I'm at a bar in Washington, DC, and I noticed my friend's cute friend. At this point, I had gone through a huge transformation. I had stopped counting calories and stopped going to the gym (the gym had always been another way for me to control my weight).

After a couple of hours of flirting, Stevie put his hand on my knee and he asked me how my skin was so soft. Without skipping a beat, I looked at him and said, "Kale."

We look back and laugh at that. Stevie thought I was crazy, but it was the first time in my life I was eating and moving my body to take care of myself. I was off the diet hamster wheel for good.

I wish I had known dating wasn't about playing games or being perfect. I would've saved myself so much heartache. Attracting the right person for you is about treating yourself the way you want to be treated.

Intimacy is just "In to Me I See." And since I couldn't bear to look at myself in the mirror, I certainly would've never been comfortable with any other man seeing me, too. It wasn't until I truly started to treat myself the way I wanted to be treated that I not only attracted the right man for me, but was able to let him in.

Almost three years later, Stevie and I are still together. I continue treat myself in ways that make me feel loved and happy. I take care of my body rather than torture myself with counting calories. I give myself rest and white space if that's what I need. And I've taken responsibility for my own happiness.

The funny thing is, once I stopped seeking those things from men, and instead brought them to the relationship, I received more love and happiness than I ever thought possible. I've never told Stevie what to do or how to behave to make me feel loved or happy. He knows how I want to be treated because he sees how I treat myself.

Amy Schumer
After a C-Section, a Hysterectomy, and Lipo, Amy Schumer Just Wants to "Feel Hot"
by Jenny Sugar 6 days ago