Planking is known as one of the best exercises for your core, but did you know there's an even better variation you should be trying? Our friends over at Details share the best-kept secret to planking. 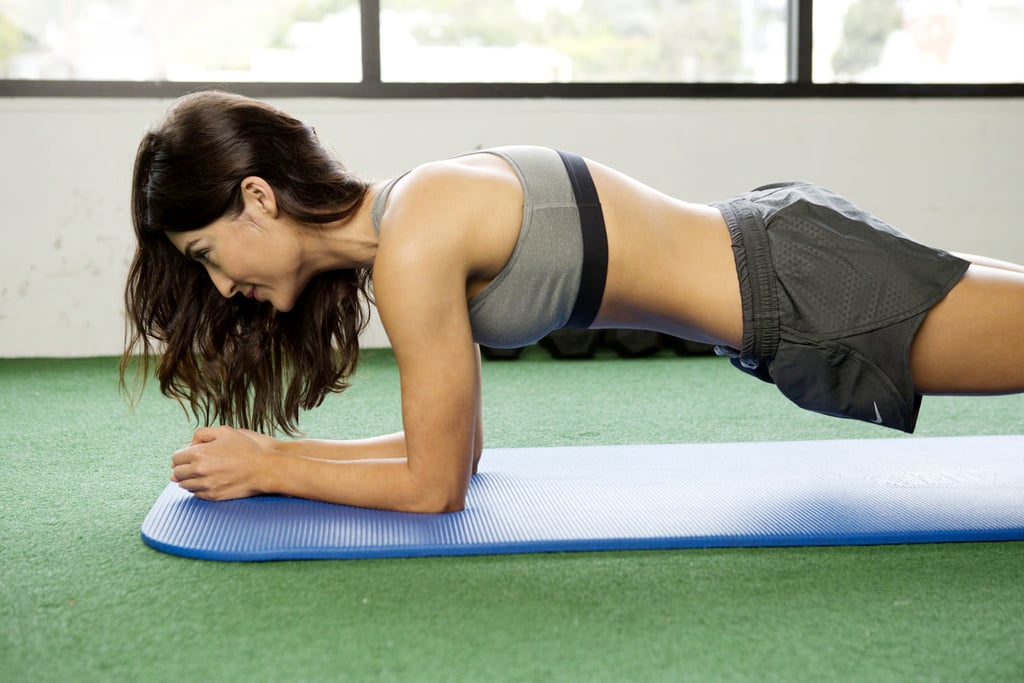 How long can you hold a plank? Three minutes? Five? (The current record is five hours, 15 minutes, and 15 seconds, by the way.)

Whatever your number, you probably shouldn't brag about it too much. While planks are awesome for building core strength and stability, if you do them right, you shouldn't need to hang out in them for minutes or hours on end, says Boston-based strength coach Tony Gentilcore, C.S.C.S. Another way to put it: If you are able to hold one for that long, you're probably using pretty bad form.

The solution: the RKC plank. It starts off like your everyday version, but you crank up the intensity by maximizing the amount of tension in your body, making your core muscles—including your stabilizers—work up to four times more than in the traditional plank, says Kourtney A. Thomas, C.S.C.S., owner of Lagniappe Fitness in St. Louis. A mere 10 seconds in the RKC plank is enough to make even the most solid six-packs shake, says Gentilcore. Here's how to do it:

Workouts
Got Half an Hour? Try This Fat-Burning, Lower-Body Dumbbell Workout
by Samantha Brodsky 18 hours ago