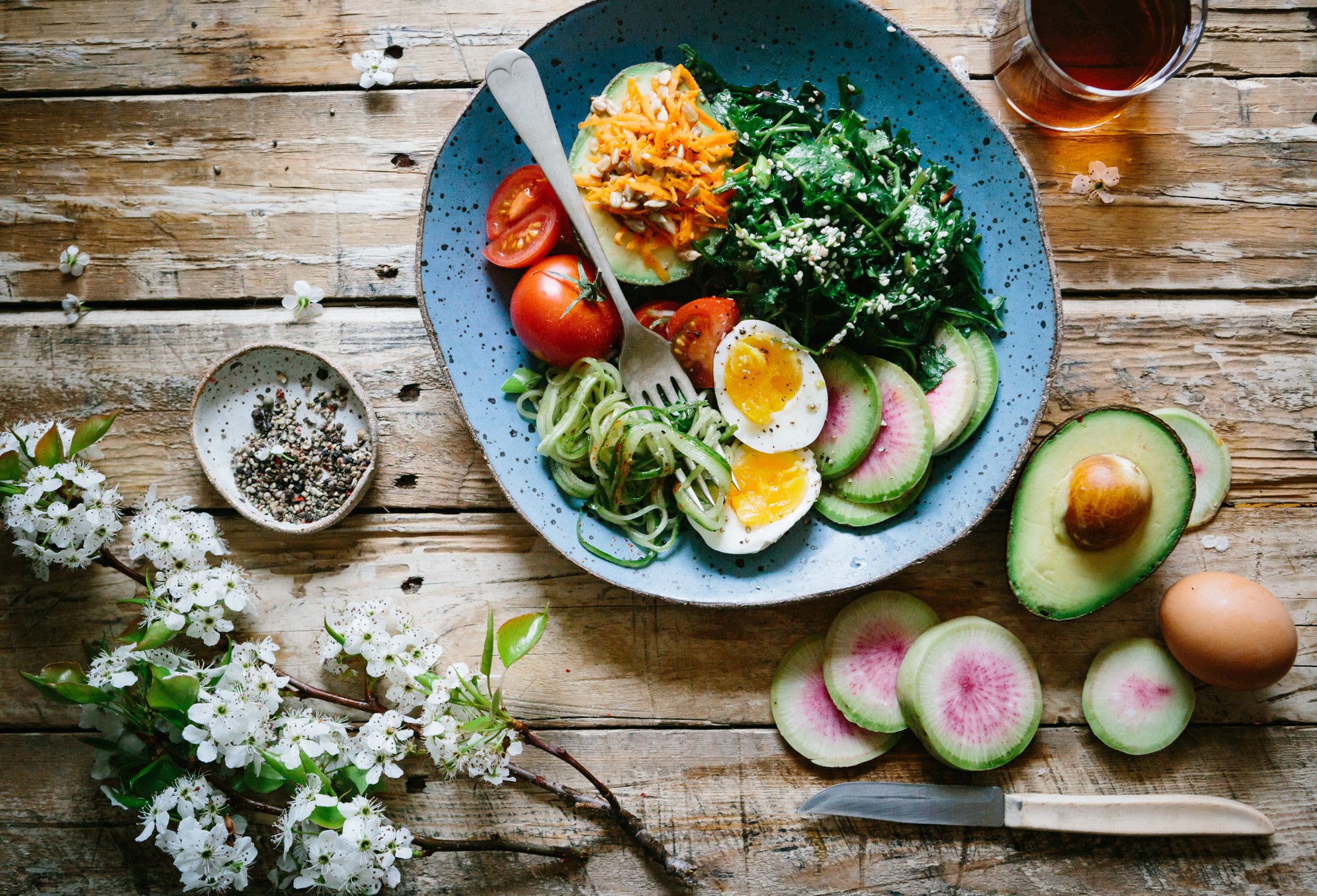 There's a lot of different diets out there. Temporary ones, extreme ones, and the ones that just feel like everyday eating. I had been eating terribly, and I was feeling it. I had allowed my busy schedule to cannibalize my everyday diet into mere chips and coffee. I was subsisting on snacks. And as a result, I was starting to feel tired and sluggish.

I needed a reset. I didn't need another diet to try; I already knew what foods were the most healthful for me. What I needed was a plan to create meals filled with those foods. So, I invented the three-part meal. It's totally possible this is already a thing, but I don't mean a meal made up of three courses.

Related:
1 Week on the Mediterranean Diet Already Has Me Convinced to Eat Healthier

The three-part meal is simply made up of three different, distinct parts. Ideally, one part consists of protein, another of healthy fats, and the last of complex carbs. Think: oatmeal with a cup of berries and a side of almonds. I also made a rule to drink water with each meal.

The caveat: piling different ingredients together didn't count. This meant I couldn't sit down with just a burger, even though it's made up of patty, bun, and toppings — at least not without sides. I hoped it would help me reset, but I was surprised at the impact it had.

Having a plan meant I was eating the right amount

It's no secret that having a strategy makes it easier to make a change. By clarifying exactly what I wanted for each meal, I naturally started eating the right amount. I wasn't skimping by with just snacks or binging to make up for earlier snacking, because each meal's requirements were clearly laid out.

I was naturally choosing better foods

Even though I didn't restrict myself to composing each meal into a balance of protein, carbs, and fats, separating my meals into three parts made it more natural to do so. When all I had to worry about was three parts — rather than counting calories or counting macros — I could focus on picking healthy ingredients.

3 parts gave me more variety, which is the spice of life

We all know that eating the same old thing means you could be missing out on essential nutrients. By requiring three distinct parts in a meal, I was kind of forced to start diversifying my diet, which turned out to be awesome. Even if I made enough of something to have leftovers, I could easily change it up by pairing it with different items later on. Every meal was different.

Related:
This Is the 1 Thing I Did Twice a Week to Break Through My Weight-Loss Plateau

All this healthy eating and balanced dieting had to have some impact, but the effect in just one week left me incredulous! In just the first two days I noticed that I felt better, had more energy, and even had more restful nights. It was easier to focus on work projects, and I didn't need to take so many breaks. The results were better than any other diet or meal plan I've ever used before.

It hardly took any time at all

One of the best benefits is that I didn't really spend all that much time preparing my meals. Being in a time crunch was what had me eating poorly in the first place, so this was a major relief. I was eating smaller portions of each part and larger meals overall, so it was perfect for saving leftovers to mix and match throughout the week.

I felt so good using this three-part meal system to reset my diet, that I've been keeping it up ever since. Sure, I still have sugar cravings and snack on a bag of chips every once in a while, but everything in moderation.

Weight Loss
After Struggling With Addiction, Getting Active and Eating Healthier Helped Erin Stay Sober
by Samantha Brodsky 1 day ago

Weight Loss
If You Want to Lose Weight, Trainers Recommend These 8 No-Equipment Exercises
by Maggie Ryan 2 days ago

Workouts
Want to Lose Weight Running? Experts Explain How to Achieve Your Goals Faster (and Safely)
by Lesley Chen 1 week ago 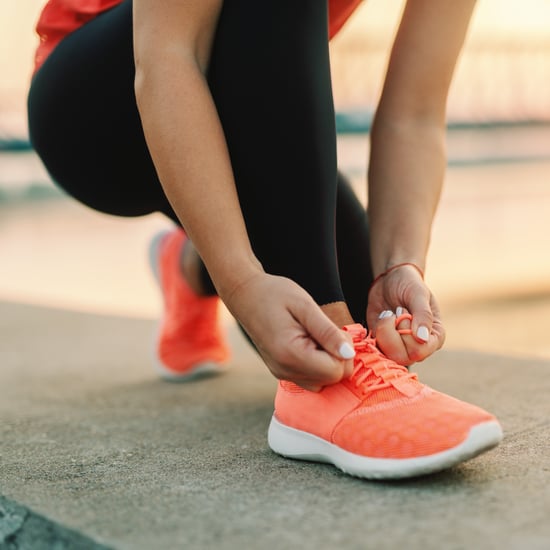 Running
I Committed to Running a 5K Every Day For 5 Days, and This Is What I Learned
by Jen Glantz 1 week ago 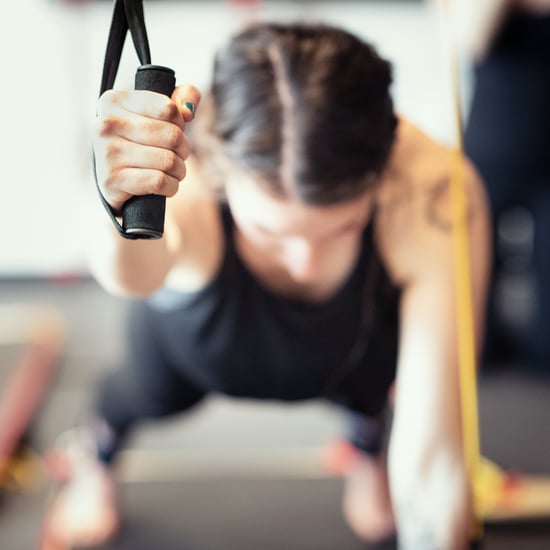 Workouts
Board30 Workouts Gave Me Crazy-Fast Results, and You Can Re-Create Them at Home
by Kacie Main 11 hours ago