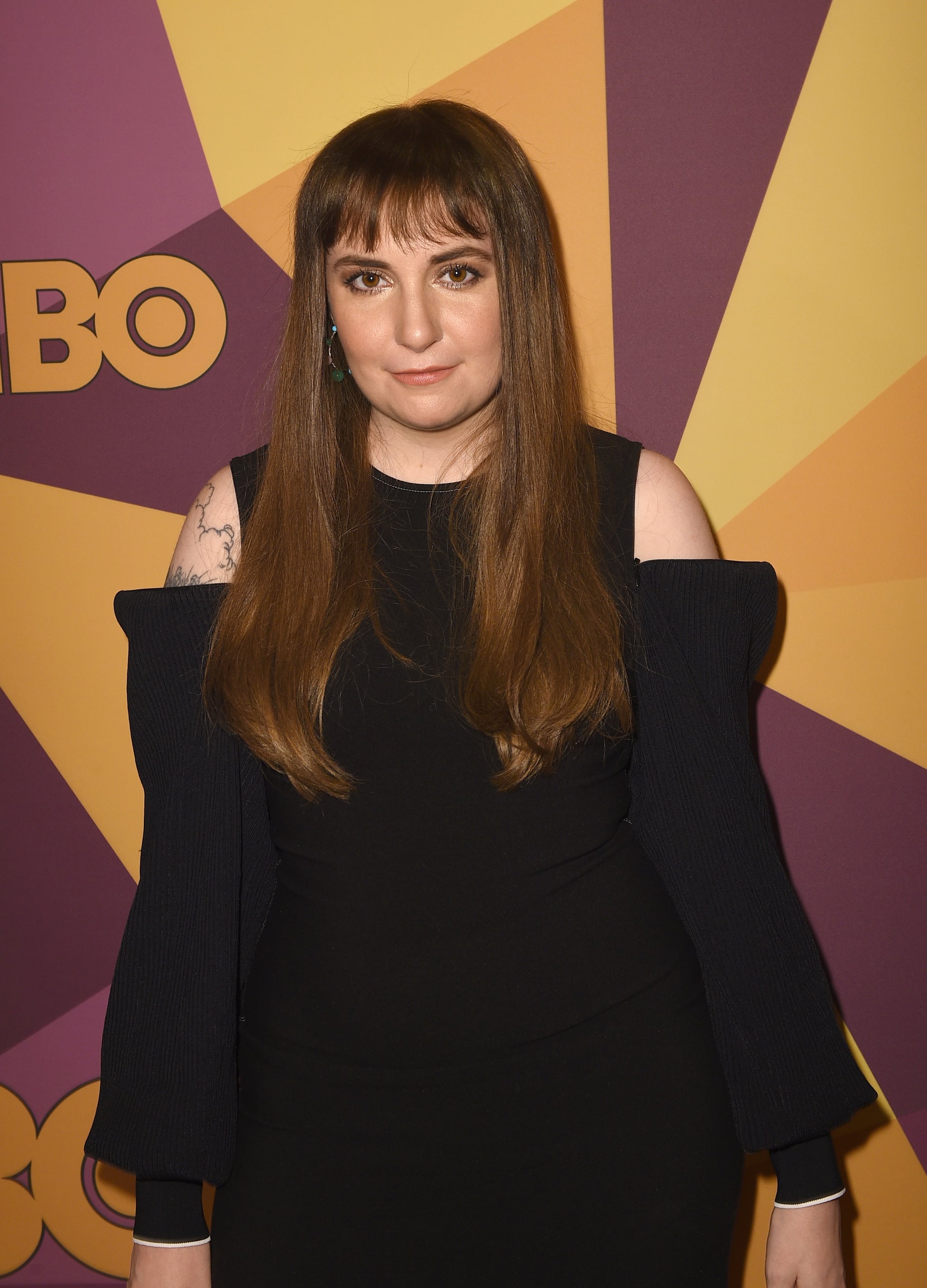 Lena Dunham has been open about her agonizing battle with endometriosis, but her most "painful choice" of all was in recent months when she made the decision to have a full hysterectomy to remove her uterus and cervix. The 31-year-old actress penned an essay in the March issue of Vogue, detailing her decade-long battle with the chronic illness. The hysterectomy was her ninth surgical procedure for the disorder, in which tissue that normally lines the uterus lies outside the uterus, and after experiencing a new level of pain, Lena demanded they remove the organs.

"They don't contemplate this request lightly, doctors. Medical-malpractice suits are real, and women are attached to their uteruses (for me, an almost blind, delusional loyalty, like I'd have to a bad boyfriend)," she wrote. "Sometimes it takes a while for the reality of infertility to set in, the rage. The doctor needs evidence he's operating on someone resolved enough to give consent and never take it back."

So Lena wrote an essay on why she deserved to have the hysterectomy. "I know that a hysterectomy isn't the right choice for everyone, that it's not a guarantee that this pain will disappear, and that you are performing it due to your deeply held, essential and — to my mind — feminist belief that women should be able to make a choice about how they want to spend their childbearing years."

Related:
The Real Reason Lena Dunham Has Been Working Out So Much

After the procedure, Lena learned just how badly she needed the procedure. That she was right. The doctors were doing their jobs being cautious for such a serious surgery, but the condition of her uterus was worse than they thought before the surgery. "In addition to endometrial disease, an odd hump-like protrusion, and a septum running down the middle, I have had retrograde bleeding, a.k.a. my period running in reverse, so that my stomach is full of blood. My ovary has settled in on the muscles around the sacral nerves in my back that allow us to walk. Let's please not even talk about my uterine lining. The only beautiful detail is that the organ — which is meant to be shaped like a lightbulb — was shaped like a heart."

While her chronic, painful condition has caused many parts of Lena's career to be put on hold, including the delay of filming the final season of Girls and canceling her national Lenny IRL tour, there is a sense of relief now that the procedure is behind her.

"I may have felt choiceless before, but I know I have choices now. Soon I'll start exploring whether my ovaries, which remain someplace inside me in that vast cavern of organs and scar tissue, have eggs," she explained. "Adoption is a thrilling truth I'll pursue with all my might. But I wanted that stomach. I wanted to know what nine months of complete togetherness could feel like. I was meant for the job, but I didn't pass the interview. And that's OK. It really is. I might not believe it now, but I will soon enough. And all that will be left is my story and my scars, which are already faded enough that they're hard to find."

She made the choice to have these organs removed, and now, the positive and powerful decisions she'll face in the future are something she looks forward to. Read Lena's full story here.

Healthy Living
What You Can Do to Help Prevent Bacterial Vaginosis, According to Ob-Gyns
by Victoria Moorhouse 11 hours ago

Healthy Living
Can Taking Vitamin D Help With Seasonal Depression? Here's What Experts Had to Say
by Brittany Beringer-Tobing 6 days ago

Health
Can Stress Cause Your Period to Come Early? Surprisingly, Yes
by Emily Weaver 6 days ago