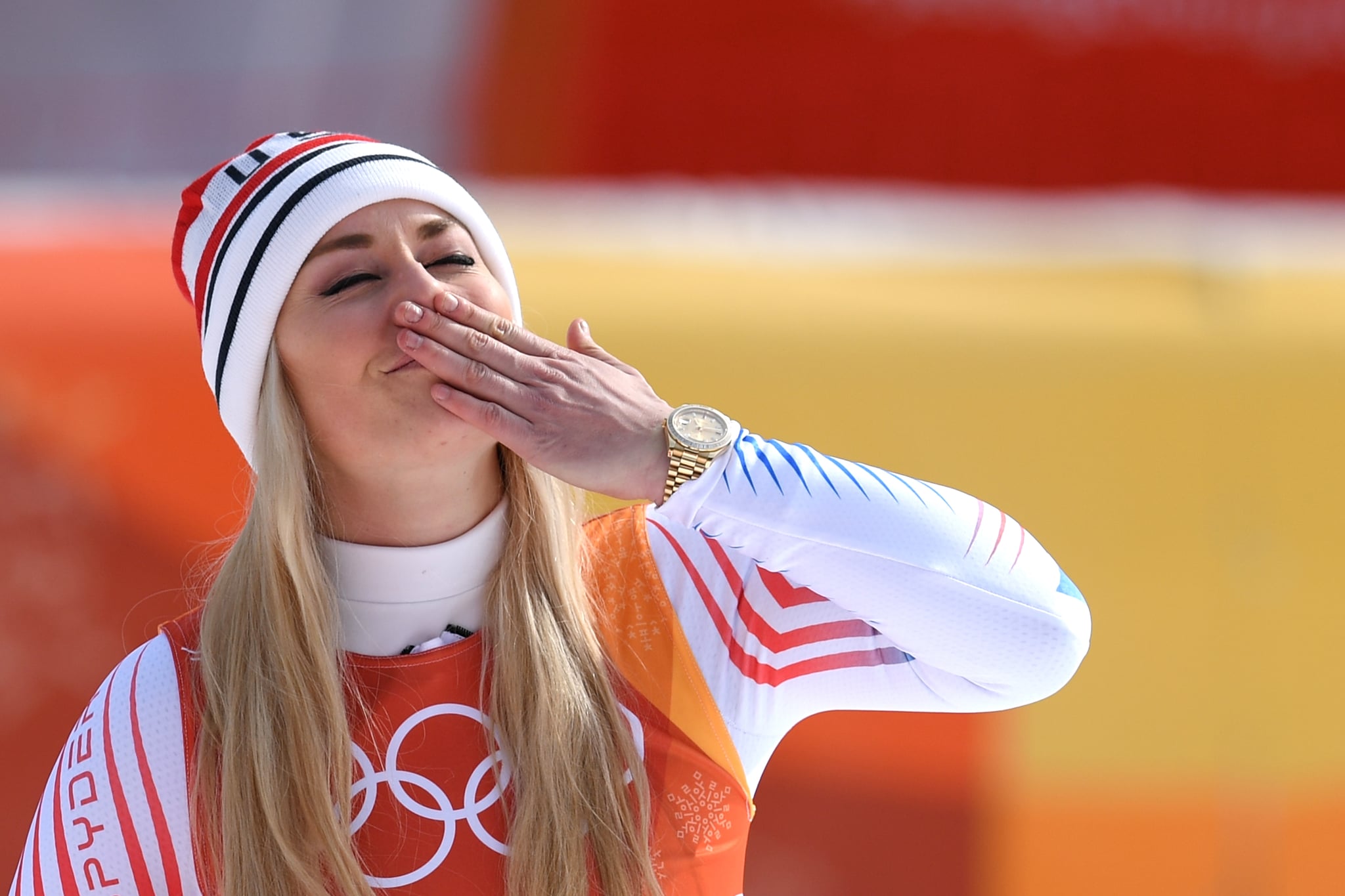 After an incredible run, Lindsey Vonn is retiring from ski racing. The 34-year-old athlete shared the news in an open and honest post on Instagram. "It's been an emotional 2 weeks making the hardest decision of my life, but I have accepted that I cannot continue ski racing," she wrote. Lindsey added that the FIS Alpine World Ski Championships in Are, Sweden, from Feb. 5 to Feb. 17 will mark the last races of her career.

"I have always pushed the limits of ski racing and it has allowed me to have amazing success but also dramatic crashes," Lindsey said. Lindsey went on to reveal that she underwent surgery in Spring 2018 to have cartilage removed from her bone. The surgery came after Lindsey had a serious crash while competing in Lake Louise in late 2017, and, despite that, still went on to compete in the 2018 Winter Olympics. To make matters worse, Lindsey crashed again while training in November 2018, sustaining several injuries to her left knee.

Though Lindsey has gone through extensive physical therapy and training, she feels she is no longer able to compete the way she used to. "My body is broken beyond repair and it isn't letting me have the final season I dreamed of," she said. "My body is screaming at me to STOP and it's time for me to listen."

Related:
Lindsey Vonn Tells Us About the Workout That Makes Her Feel "Incredibly Empowered"

"I'm not giving up! I'm just starting a new chapter."

Lindsey expressed frustration at having to retire without reaching her goal of breaking Ingemar Stenmark's record for World Cup wins. (Ingemar had 86 World Cup wins, while Lindsey is at 82.) While she won't be able to set the new record, Lindsey has seven World Championship medals and three Olympic medals and is one of two female skiers to have four World Cup overall wins. "To all the the kids out there, to my fans who have sent me messages of encouragement to keep going," she wrote, "I need to tell you that I'm not giving up! I'm just starting a new chapter."

Kanye West
According to Julia Fox, Juliye Is In
by Naledi Ushe 15 hours ago