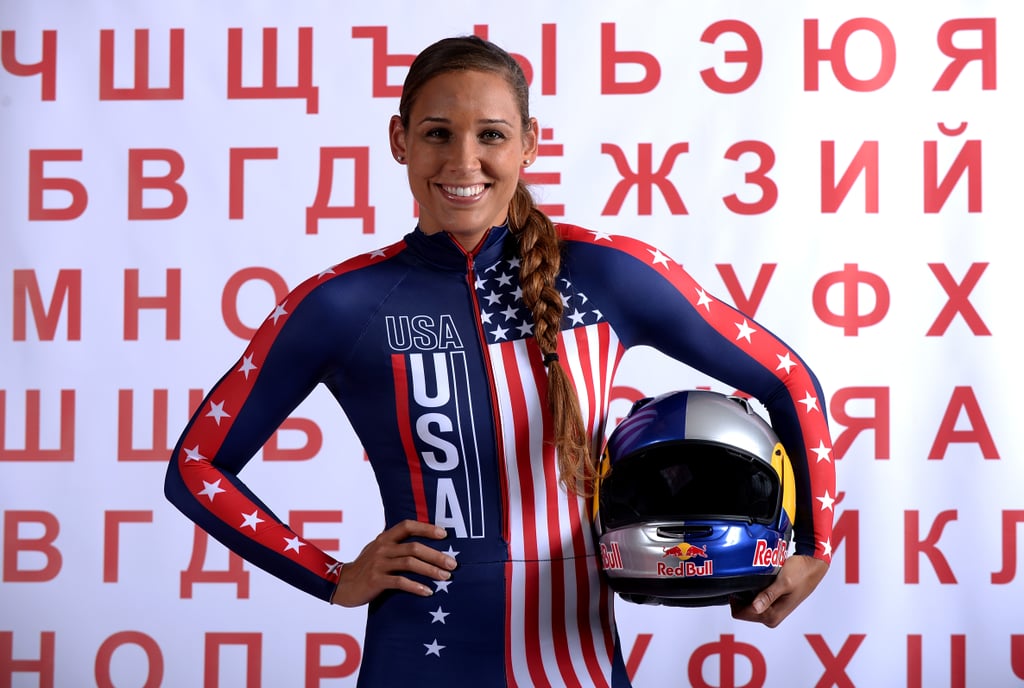 How Lolo Jones Went From Track Star to Olympic Bobsledder

Although you may know Lolo Jones as an Olympic hurdler, the US athlete has officially been selected for the Olympic bobsled team. So how, exactly, did she get from the Summer to the Winter Games? Lolo was one of the most buzzed-about women on Team USA during the 2012 Summer Olympics, making headlines with her comments about being a virgin and her fourth-place finish in the 100-meter hurdles. Now she's at the center of the sports buzz again thanks to her surprising return.

Trading her spandex hurdling uniform for, well, some full-body spandex, Lolo is heading to Sochi as a bobsledder. It was the suggestion of bobsledder Elana Meyers that first inspired 31-year-old Lolo to consider the sport, and she then talked her fellow Summer Olympian Lauryn Williams, who would later qualify for the Sochi team, into trying bobsledding too. Once they've competed, Lolo and Lauryn, a sprinter, will be among only 10 US athletes to have participated in both the Summer and Winter Games.

It's an exciting time for Lolo, who missed a Summer Olympics medal by only one-tenth of a second in 2012. She talked about her decision to compete again during her Today show appearance last week, saying, "It's even more about redemption." Lolo also opened up about her struggles after the Summer Olympics, adding that she learned a lot from the bobsled team. "They embraced me at one of the lowest points of my life," she said. "I was just coming off the Summer Games, and I was pretty depressed, and they lifted me up, and day by day, they encouraged me to never give up on this Olympic dream." Ahead of next month's Winter Games, take a look at Lolo's Instagram snaps to see her journey to the bobsled team — and toward another shot at an Olympic medal.