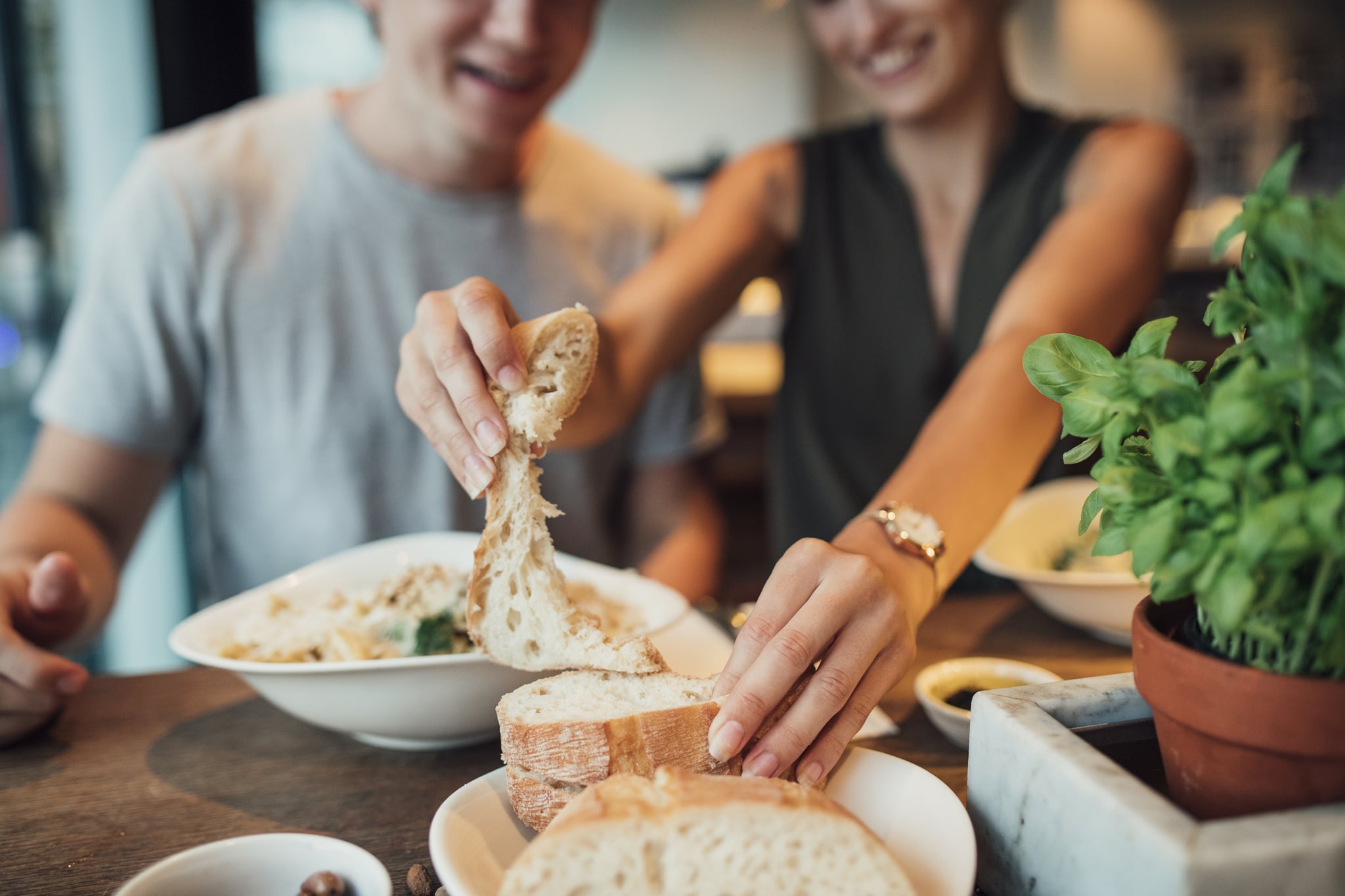 Carbs seem to be so controversial: some people swear by eating them to boost energy and help them lose weight, while others eschew them almost entirely to get their body into the fat-burning state of ketosis. So which one is best for weight loss?

Related:
1 Common Mistake People Make When Cutting Carbs That Can Cause Weight Gain

"This study confirms that, remarkably, diets higher in starch and sugar change the body's burn rate after weight loss, lowering metabolism," Dariush Mozaffarian, MD, DrPH, the dean of the Friedman School of Nutrition Science and Policy at Tufts University, told The New York Times. "The observed metabolic difference was large, more than enough to explain the yo-yo effect so often experienced by people trying to lose weight."

These new findings suggest that the calories in, calories out (CICO) mentality of weight loss may be outdated. Although it seems like there's a new study every day that proclaims a revolutionary discovery about weight loss, this particular study was one of the largest and most expensive feeding trials, The New York Times reported.

However, not every body is the same; it's best to talk to your doctor or a registered dietitian to find the best dietary plan for you. That may mean eating more carbs to have more energy or dialing them way back like on the keto diet. Ultimately, a diet only works if you treat it like a lifestyle change and stay on it long-term.