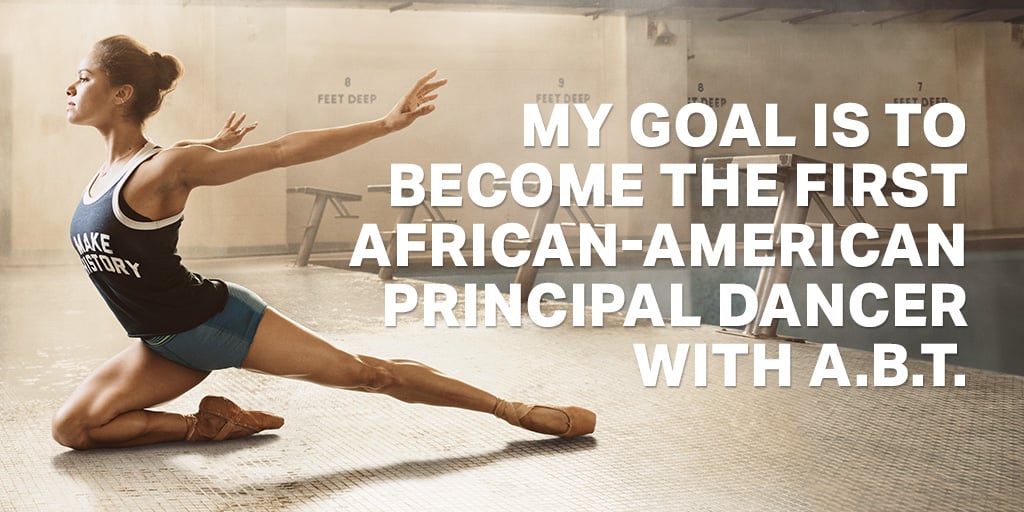 Misty Copeland has already proven how much of a badass athlete she is, but today she became more of an inspiration than ever. She just became the first African-American principal dancer in the incredibly prestigious American Ballet Theatre, a 78-year-old company with which she's been dancing for over 14 years (eight of those years as a soloist). In case you're unfamiliar with ballet, the title of principal dancer is the highest rank within a professional dance company — an amazing feat for any dancer, but especially Misty, who throughout her early career experienced harsh criticism about her unconventional looks, which she touched on last year in a powerful Under Armour ad.

The emotional moment of Misty's promotion was captured in the Instagram video below by well-known ballerina Julie Kent, who retired this month after being a principal dancer with the ABT for 22 years.

Under Armour released a statement, saying, "Under Armour is incredibly proud of Misty, who continues to break barriers and change the world's view of what it means to be a world-class ballerina. This is a woman who is driven not by her detractors, but by her desire to be great. Misty has proven to be a true trailblazer, whose passion for her art is only matched by the intensity of her will, and we are excited to celebrate this historical achievement." 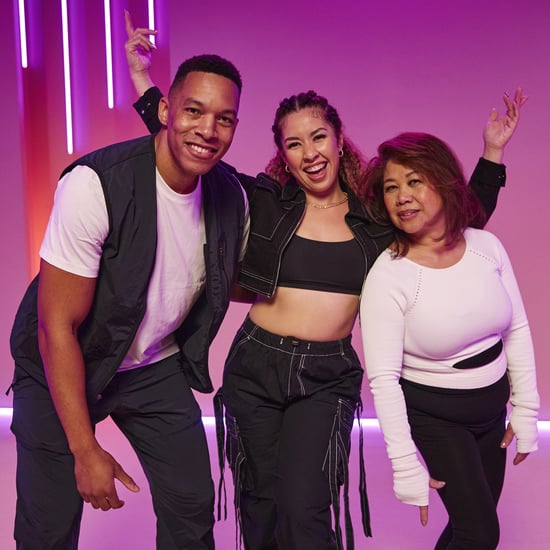 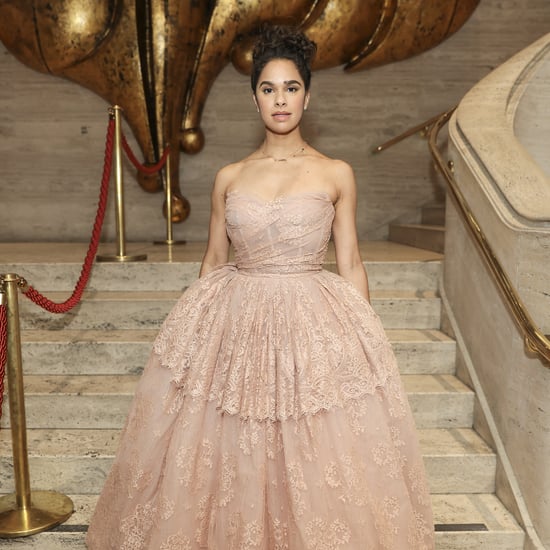 Identity
Misty Copeland on the Pervasive Whiteness of Ballet: "It Chips Away at You"
by Chandler Plante 2 weeks ago 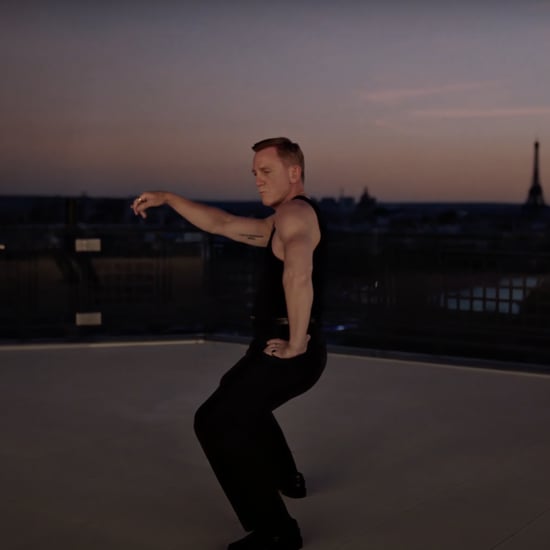 Daniel Craig
10s Across the Board! Daniel Craig Shows Off His Dance Skills in a New Commercial
by Chandler Plante 2 weeks ago 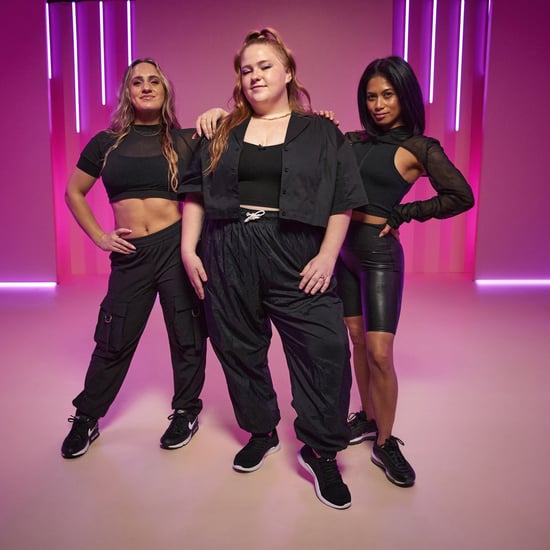