From her "Get the Party Started" days to her latest album, Hurts 2B Human, Pink has given us anthems to sing when we feel angry, sad, elated — whatever emotion we have, Pink speaks to it, and she speaks to it with so much truth. The 39-year-old mom of two once told Ellen DeGeneres that she couldn't write songs if she were 100 percent happy all the time. "Pain is a catalyst for change," she said. "It's a motivator, it's something worth talking about, and it's something worth having friendships over and connecting with other people." And in a new interview with the Today show's Carson Daly, Pink opens up about struggling with mental health and what gets her through tough days.

Pink said she's hopeful that the taboo of mental health is dissipating as more and more people talk about it. "I know that anxiety is the number one thing that kids now are going through," she told Carson. "For us, for my generation, I feel like it was depression and suicide. And suicide is super prevalent still, but now it comes from a place of anxiety, and I get that."

Related:
These Are the Workouts That Help Pink Maintain Her Rock Star Body

Pink continued, "I've been depressed, I have anxiety, I overthink everything," adding that therapy helps. In fact, Pink and husband of 13 years Carey Hart have gone to couples counseling for the entirety of their relationship, even before they were married. "It's the only reason we're still together," the musician revealed. There's no book on how to function as a family when you live this "crazy life," but counseling works, she explained, and she recommends it to everyone. She also recommends journaling. For her, writing songs acts as a form of therapy because she's "exorcised so many demons from just putting it to paper," she said.

Surrounding herself with the "right people" also helps Pink when she's having a hard time with her mental health, whether that be her family or others in her support system. "I am completely changed since being a mom," she revealed earlier in the interview, adding that her kids specifically "bring a levity to the situation that wouldn't otherwise exist. They make everything fun, they bring so much joy, they're entertainment, they're thoughtful. It's just — it's rad." Watch the full video above, where Pink goes into more detail about motherhood, touring, and finally receiving a star on the Hollywood Walk of Fame. 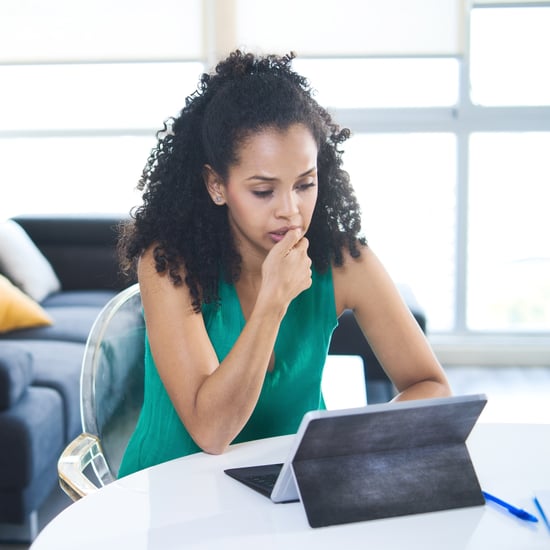 Healthy Living
If You Feel Anxious When Sitting For Long Periods, a Therapist Says Try This Amazon Fidget Bracelet
by Jenny Sugar 6 days ago 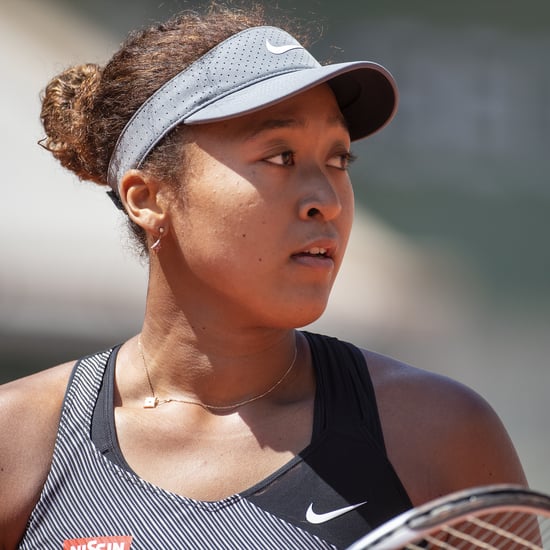