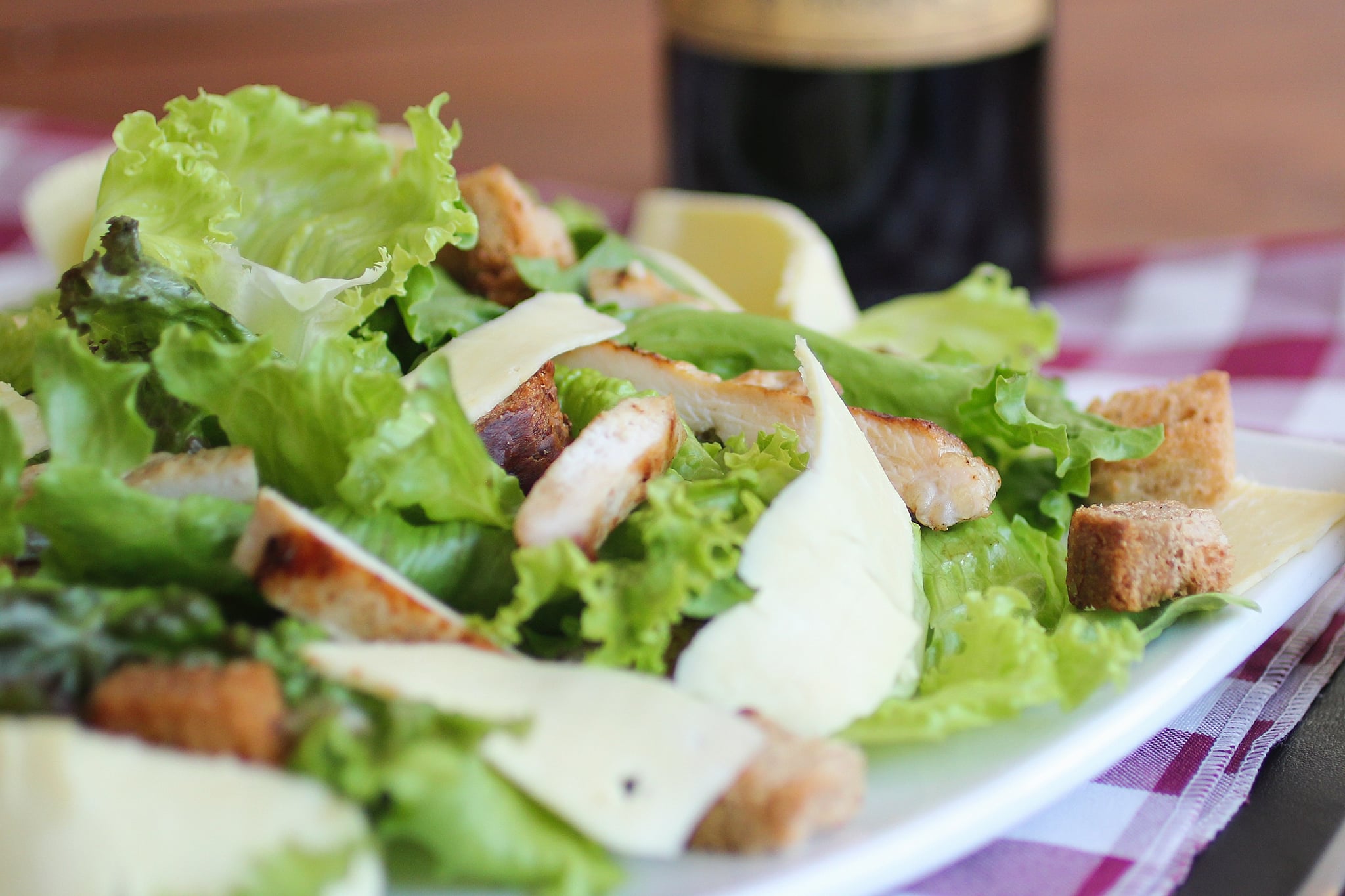 "Do not buy or eat romaine lettuce at a grocery store or restaurant unless you can confirm it is not from the Yuma, Arizona, growing region," the CDC advises. Since the time of writing, 53 people have been infected with E. coli in 16 states, while 31 people have been hospitalized, including a handful who've developed kidney failure from a rare condition called hemolytic uremic syndrome. No deaths have been reported.

The FDA and CDC are currently investigating this outbreak and believe the source to be romaine lettuce from the Yuma, AZ, growing region. Because the grower, supplier, brand, and distributor have yet to be identified, the CDC warns US consumers against eating all types of romaine lettuce unless you can confirm that it's not from the Yuma area.

"This includes whole heads and hearts of romaine, chopped romaine, and salads and salad mixes containing romaine lettuce. If you do not know if the lettuce is romaine, do not eat it and throw it away," the CDC wrote.

Even if you haven't recently gotten sick from eating it, please refrain from eating or buying until further notice. According to the CDC, most infected people don't begin feeling sick until three to four days later. Common symptoms of E. coli include stomach cramps, (bloody) diarrhea, and vomiting.

Health News
Worried About False Positives? It Only Happens With 0.05% of Rapid COVID Tests
by Maggie Ryan 16 hours ago

Product Reviews
The Evolvetogether KN95 Masks Are Back in Stock, So You Can Get Your Pack Now!
by India Yaffe 19 hours ago