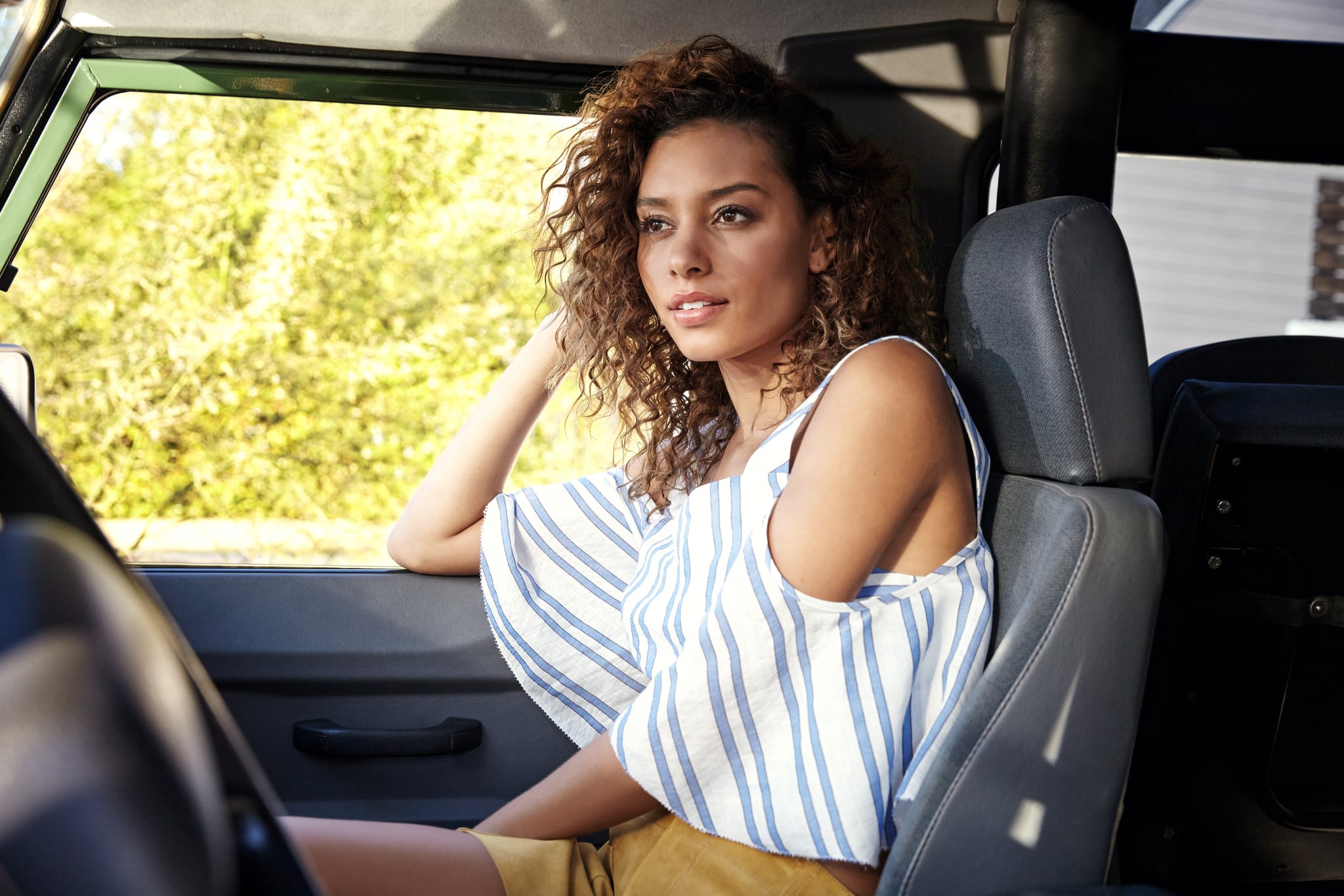 Researchers at Duke University's Nicholas School of the Environment have found a surprising link between air pollution and weight gain.

Using their findings, the researchers concluded that long-term exposure to polluted air can be considered a factor in childhood obesity and can also lead to adult weight gain. The team believes that when breathed in, particles commonly found in traffic fumes, soot, and cigarette smoke can lead to chronic inflammation, affecting the body's ability to burn energy. These findings are also in line with similar studies that looked at the link between pollution and chronic health issues.

While other factors like poor diet and a lack of exercise can certainly lead to weight gain, it's also worth noting that air pollution is a source of a slew of other health problems, like an impaired lung performance and even high cholesterol. So it appears that this recent development only adds to our preexisting concerns.

Related: What You Should Be Eating If You Want to Lose Weight 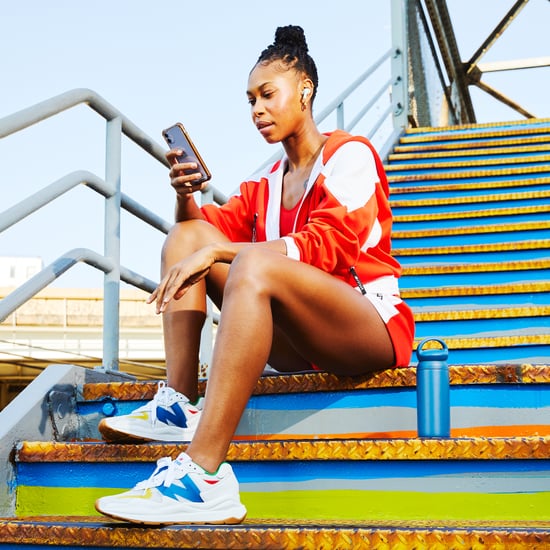 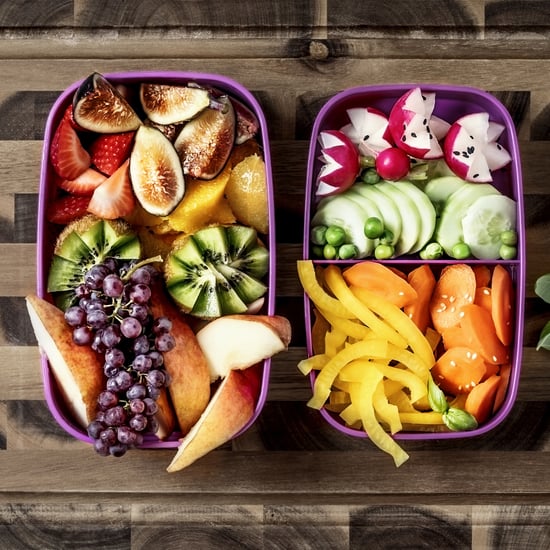