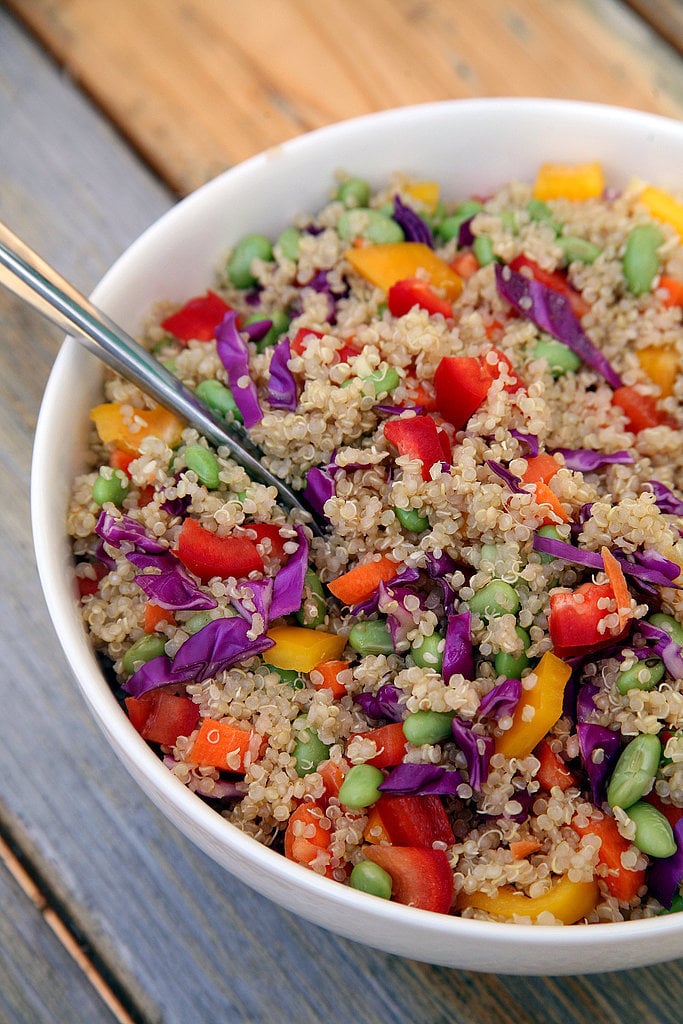 Going vegan isn't for everyone (have you ever met cheese?), but you might want to start incorporating more vegan meals into your diet if you're trying to lose weight. A new study published in the Journal of General Internal Medicine found that following a vegan diet can lead to greater weight loss compared to eating meat or being vegetarian. The study, conducted by Ru-Yi Huang of Taiwan's E-Da Hospital, followed 1,151 people for up to 74 weeks while they embarked on specific eating regimens. The groups who upheld a vegetarian diet lost "significantly more weight than dieters who ate meat and animal products." The participants who followed a strictly vegan diet lost even more weight than the dairy-eating vegetarians.

This is "the first study to combine the findings from various independent projects that weighed up the results of vegetarian diets against other eating plans," and Huang credits the difference in weight loss to the vegans' "abundant intake of whole grains, fruits and vegetables." The good news for those trying to shed some extra pounds but aren't sure if they could go completely vegan is that there are so many options for breakfast, lunch, and dinner — oh, and snacks. The healthy items don't include potato chips and soy ice cream, as one editor learned the hard way (those are vegan, after all!). The important takeaway is that eating clean foods that make you feel good and energized, like the ones the study lists, combined with a steady exercise regimen, is the key to a healthier you — vegan or not.

Healthy Living
There's a Deliciously Creamy New Plant Milk on the Block From Silk — With 20 Grams of Protein!
by Jenny Sugar 6 days ago 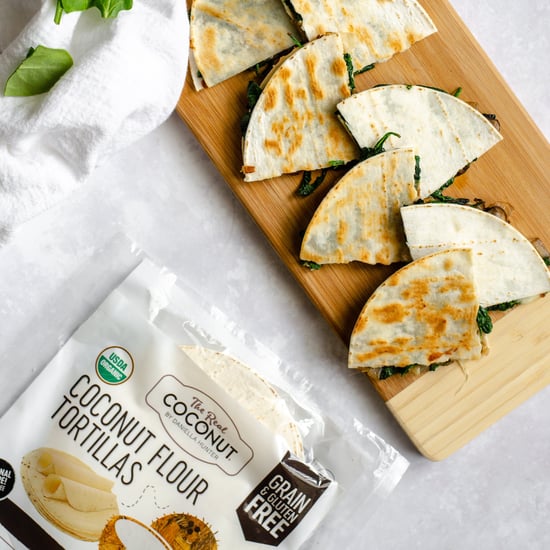 Healthy Eating Tips
If You're Going Grain-Free and Dairy-Free, You Need to Try These Tortillas ASAP
by Lauren Manaker 1 week ago

Beauty News
Vegan Hair, Makeup, and Skin-Care Brands That You Can Feel Good About Buying
by Jessica Harrington 2 weeks ago