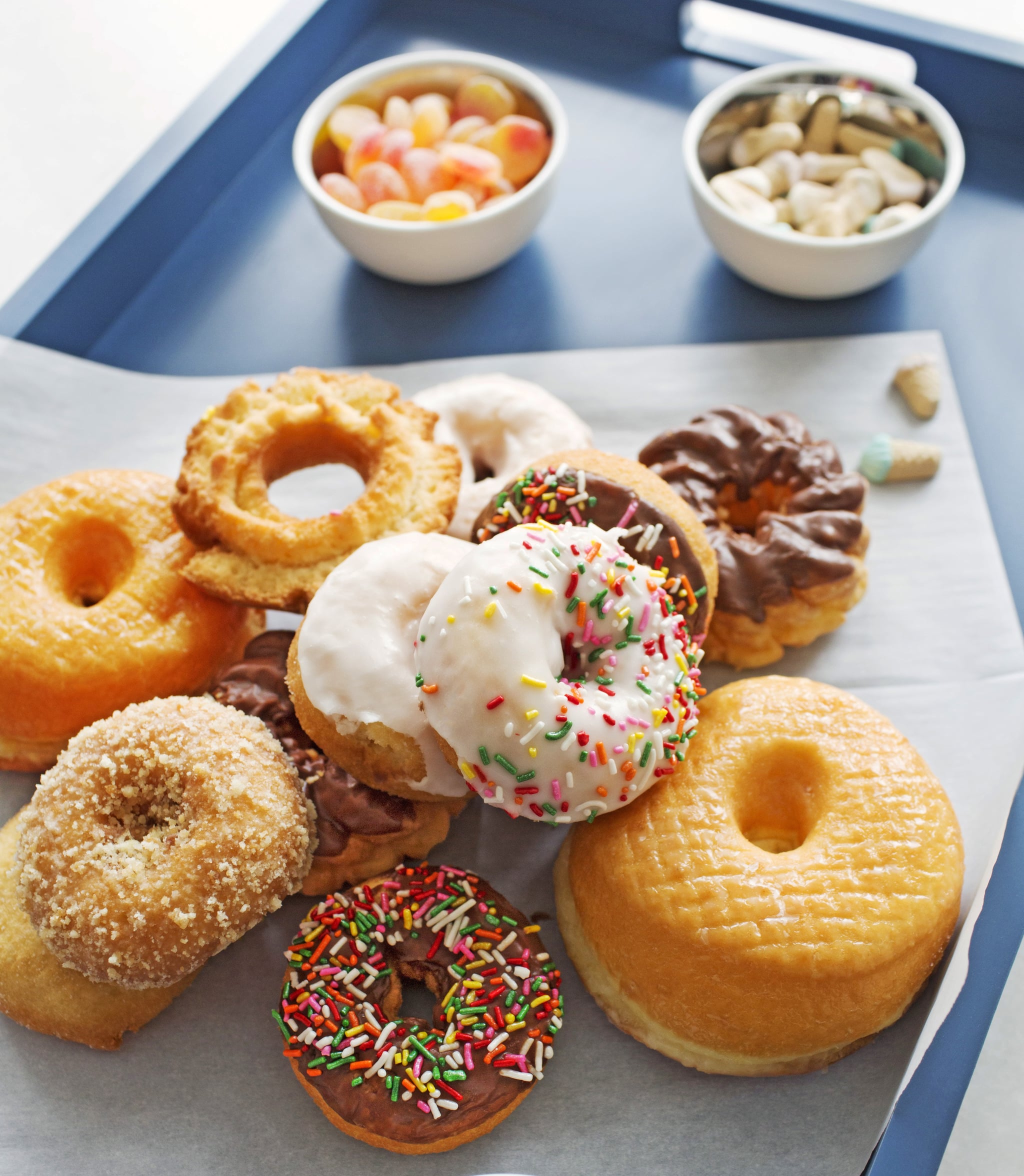 Scientists at the University of London are developing a new high-tech brand of cutlery that could seriously curb your salty and sweet cravings. Taste Buddy is an electronic spoon that works to trigger your taste buds with a light electrical current so that your brain thinks you're indulging . . . even if you're eating something that is really quite bland.

The futuristic spoon was just recently unveiled at a science and engineering conference for young people in the UK. Professor Adrian Cheok is helping the University of London students develop the product and recently spoke to The Telegraph about it. He said, "Many children hate the taste of vegetables. So I knew that when I became an engineer, I wanted to make a device that could allow children to eat vegetables that taste like chocolate."

Conceptually it sounds like a great idea, but how will it work? Dr. Cheok explained that savory flavors will be triggered once the saliva detects any acidity or sodium. Sweet flavors, however, have proven to be trickier. Surprisingly, sweetness is detected more when said sweet is hotter, not colder. To stimulate your sweet tooth then, the spoon will increase the temperature of your tongue to mimic that temperature change that happens naturally when you eat sweets.

At the moment, the device does sound a little far-fetched, but if it works, it could completely change the way we eat. As Dr. Cheok said, "The Taste Buddy could eventually help save lives, by allowing people to switch to healthier food choices."

Weight Loss
I Ate a Handful of Walnuts Before Dinner For 2 Weeks, and I Ended Up Losing Weight
by Lauren Manaker 6 days ago