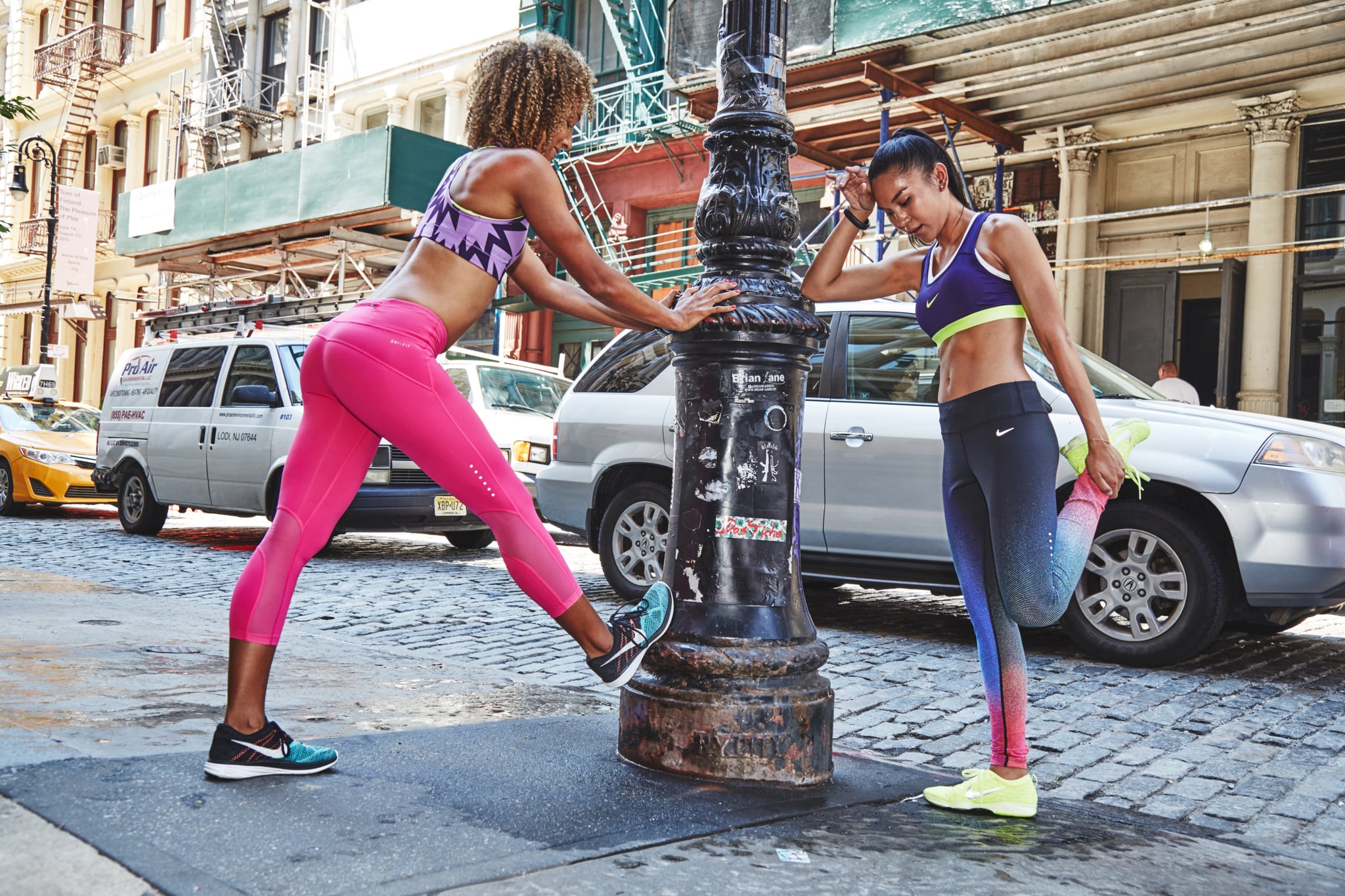 Seeing the numbers on the scale rise after you've worked hard to shed those pounds can be devastating. Although there are all kinds of factors that can contribute to weight gain after weight loss, a new study, published in Obesity, shows that one factor has the biggest impact: your metabolism. When your metabolism slows down, the pounds pack back on.

The study, which followed 14 contestants from the hit series The Biggest Loser, found that all except one person regained weight after being on the show. Thirteen regained weight within six years, and four were even heavier than they were before they started the competition.

"The key point is that you can be on TV, you can lose enormous amounts of weight, you can go on for six years, but you can't get away from a basic biological reality," said Dr. Schwartz to The New York Times. "As long as you are below your initial weight, your body is going to try to get you back."

This is what happened to Danny Cahill, season eight winner of The Biggest Loser, who had shed over 239 pounds during the seven months on the show but steadily regained more than 100 pounds once the competition ended. Researchers found that Danny's metabolism had slowed down and anything excess he consumed quickly turned into fat.

"All my friends were drinking beer and not gaining massive amounts of weight," said Danny. "The moment I started drinking beer, there goes another 20 pounds. I said, 'This is not right. Something is wrong with my body.'"

Coming up Thursday, Dec 11 on the #BiggestLoser, it's down to the final seven and the players must compete as individuals for immunity.

Researchers in the study also found that people who have gone through dramatic weight loss suffer low levels of leptin, the hormone that controls hunger. Lower levels of leptin contribute to those food cravings, which is what plagues The Biggest Loser contestant Erinn Egbert, who went from 263 pounds to just under 176 on the show.

"What people don't understand is that a treat is like a drug," said Erinn. "Two treats can turn into a binge over a three-day period. That is what I struggle with." She now weighs between 152 to 157 pounds and works really hard to maintain that weight.

While producers of the show are evaluating the findings from the study, we can easily draw our own conclusions from the article. The lesson learned? Keeping the weight off is much harder than shedding those initial pounds. With the right combination of metabolism-friendly foods and exercise and knowledge of your own body, maintaining your weight is a daily job.

Fitness
No Personal Trainer? Here Are 10 Workout-Tracking Apps to Keep Yourself Accountable
by Kalea Martin 6 hours ago