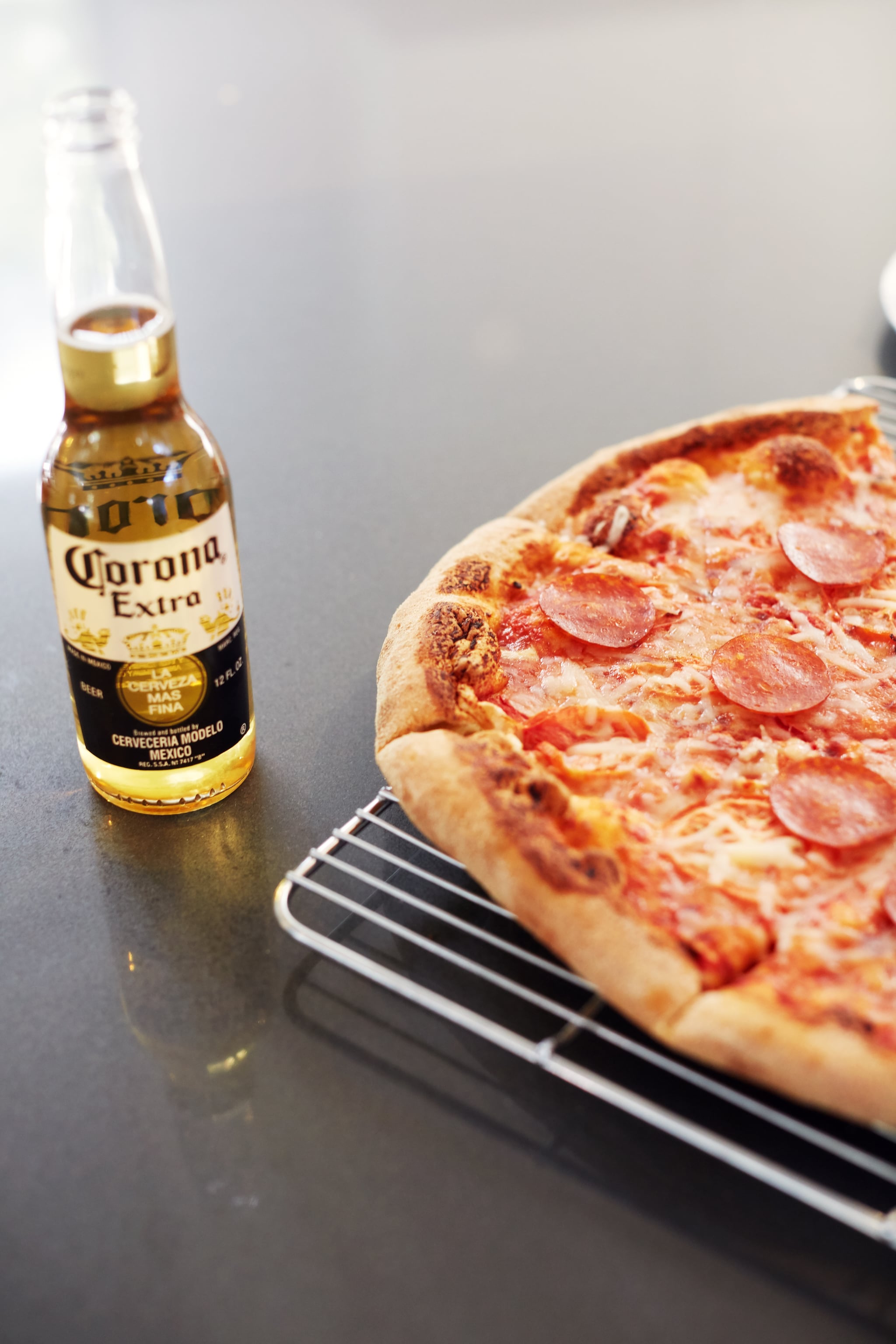 Many people have a complicated relationship with carbohydrates. Some people avoid them altogether, while others practice carb cycling, where they alternate days of eating high-carb/low-fat with days that are low-carb/moderate-fat. Although some people believe you need to give up carbs entirely to lose weight (note: this is not true), there's a new way of eating carbs for weight loss that has made its way into the health and fitness world: carb backloading.

"Carb backloading is restricting or limiting carbohydrates in the morning and throughout the early part of the day and eating most of the carbohydrates in the evening meal," explained Katie Kissane, MS, RD, CSSD, owner of NoCo Sports Nutrition and Fitness. The theory is that your insulin sensitivity is the highest in the morning and decreases throughout the day. Therefore, if you eat carbs in the morning, they are more likely to be stored as fat, while carbs eaten later in the day are more likely to be stored as glycogen.

Although it makes sense in theory, Katie said it's just that — a theory, not a proven method. There aren't any randomized control trials on carb backloading and changes in the body. Plus, carb backloading doesn't account for all the other factors that contribute to insulin sensitivity, such as exercise, stress, other hormones, and sleep.

Related:
Everything You've Ever Needed to Know About Carbs, Especially If You're Trying to Lose Weight

"When we work out, for instance, we tend to be more insulin sensitive after a workout, and most of the carbohydrates we eat after a workout do not get stored as fat but instead get stored as glycogen," she explained. "I think it is false to make the assumption that just because we are more insulin sensitive in the morning that all of the carbohydrates we eat will be stored as fat." People who exercise in the mornings may need those carbs to fuel their workouts.

Still, she added that carb backloading shouldn't be discredited necessarily; she has clients who work out in the evening and feel better when they eat most of their carbs toward the end of the day.

And it's important to remember that not all carbs are created equal. If you want to eat most of your carbs at night, be sure that they are quality complex carbs.

"Carb backloading is not an excuse to just eat a bunch of junk food at night," she said. "It will likely work better if the carbohydrates consumed are from sources such as whole grains, starchy vegetables, and moderate amounts of fruit."

But if you are an evening workout person and want to see how your body reacts to eating most of your carbs at night, there's no harm in trying it out. There's just no guarantee it will yield miraculous weight-loss results. 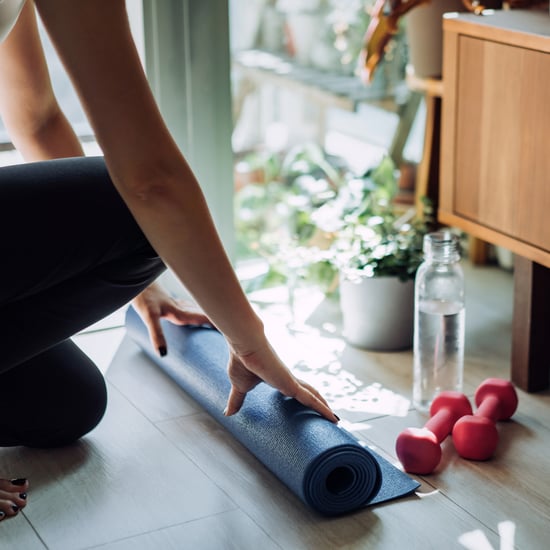 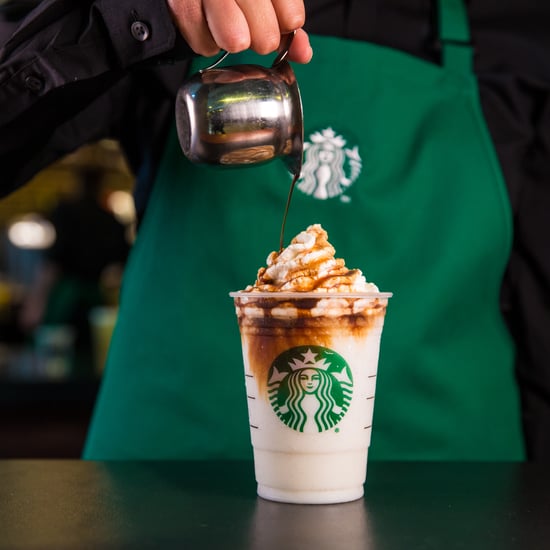 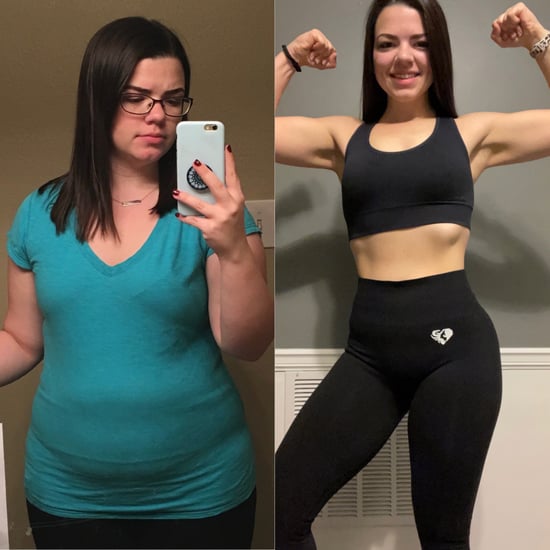