The "dad bod" trend is sweeping the nation, and it's time to explore what it really means. Here's all you need to know about the "dad bod" and how labels affect both men and women, thanks to our friends at Greatist. 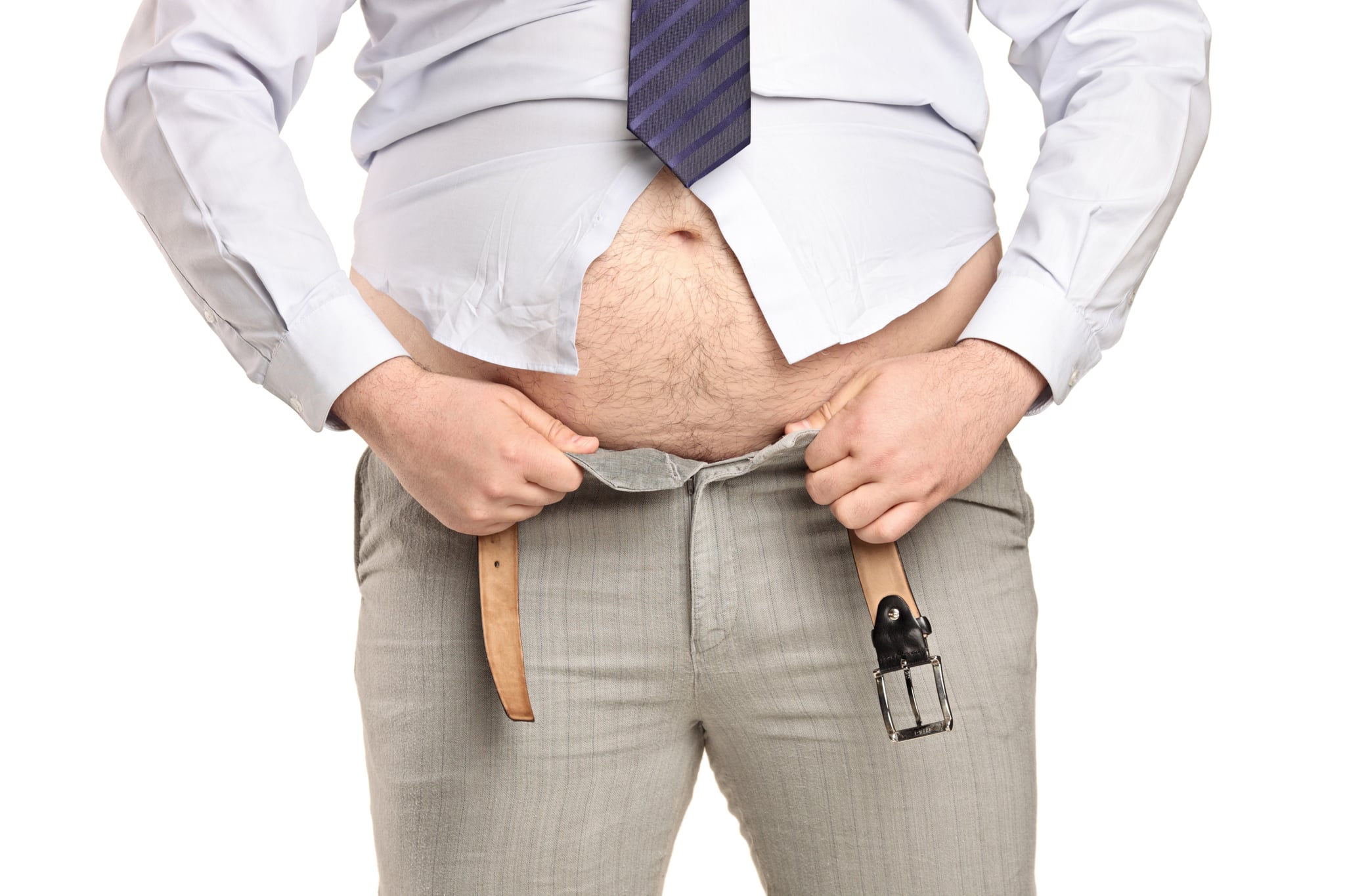 Talking about guys who have a little added cushion around the middle—thanks to a not-so-serious gym habit mixed with a love of pizza and beer—seems oh-so-ordinary. These guys are our dads, our brothers, and maybe even the person staring back at you in the mirror. They're also the newest "it" guy—loved by women, admired by men—catapulted to Internet glory thanks to a story that explained "why girls love the dad bod."

Now talk of the dad bod is almost unavoidable. Some have championed the trend for helping men feel comfortable in their own skin. Others have called the trend sexist, pointing out that society still expects women to be lean and fit. (That explains why we talk about the "momshell"—yes, that's a combo of mom and bombshell—instead of the "mom bod.")

All of this discussion on dad bods got us thinking: While we talk about women's bodies all the time (from the booty babe to the waif), the dad bod is one of few examples where we're explicitly talking about men's bodies—their shape, size, and flabbiness. We usually label men based on their personality, style, and even the way they carry themselves. So we decided to take a little walk down memory lane for nostalgia's sake and look at the ways we've labeled men—from emo to bro—over the last 15 years. (You'll notice there's not much body talk here.)

Ah, the turn of the new millennium was a magical time when it was finally cool for men to be emotional and talk about their feelings—a major change from the "grown men don't cry" attitude. Guys took to their MySpace pages where they would paste lyrics from their favorite emo bands, like Jimmy Eat World and Dashboard Confessional. They'd dress in skinny jeans, preferably black ones they could snag from their sister's closet, and accessorize with a studded belt and a pair of worn Chuck Taylors. And you can't forget about the flat iron, the new must-have bathroom accessory to ensure perfectly swept bangs. Sure, skinny jeans suggest we're talking about slender body types here, but the term "emo boy" refers to sensitive types who were more in touch with their feelings.

The complete opposite of the rugged man wearing Wranglers, metrosexual came to define the more sophisticated and fashionable man who splurged on manis and pedis and didn't shy away from $40 moisturizer. The metrosexual man was all about style, from wearing tailored designer clothes to man jewelry. And then there was the rise of manscaping. As the label became more mainstream, many straight metrosexuals found themselves needing to "come out" and explain how they could be interested in fashion and beauty.

This label is reserved for guys who looked like they just stepped out of the library or a catalog from the 1950s. Just like metrosexual, the hipster label is closely intertwined with fashion: colorful pants with one leg rolled up (so it won't hit the chain on his fixed-gear bike!) paired with grandpa sweaters that make us nostalgic for Mr. Rogers and a neat pair of specs. A hipster guy's lifestyle often includes a socially conscious bend—single-sourced coffee and free-range chicken—that sometimes goes as far as railing against materialism (which would explain the thrift store purchases). The hipster label describes the way a person dresses, thinks, and acts.

Sure, a bro is at home in the gym. We've got the "Do you even lift?" meme (and their general affinity for protein powder) to thank for that. And they certainly are known for showing more skin than hipsters and metrosexuals—often sporting two tickets to the gun show in a frat tank. But, for better or worse, the bro label is less about the way someone looks and more about their attitude (sometimes douchey, hopefully always lovable) and the way they carry themselves.

And that brings us to the dad bod. Many people have explained exactly what the dad bod looks like: "a nice balance between a beer gut and working out," "a cuddly torso and a gentle paunch," and "a formerly fit athlete [who] has gone a bit to seed and grown a nice layer of protective fat around his muscular girth." But these definitions often go beyond body image and describe a lifestyle of guzzling beer and chowing down on pizza, and most notably an attitude where you don't care about the way you look (or at least what other people think of you).

We label both men and women, but what those labels describe is very different. For men, the label defines an all-compassing person—his style, his habits, his preferences. For women, it's almost always squarely focused on her appearance (and more specifically her body). That's part of the reason you'll find workout plans to help you get a bootylicious body but not one for achieving a dad bod.