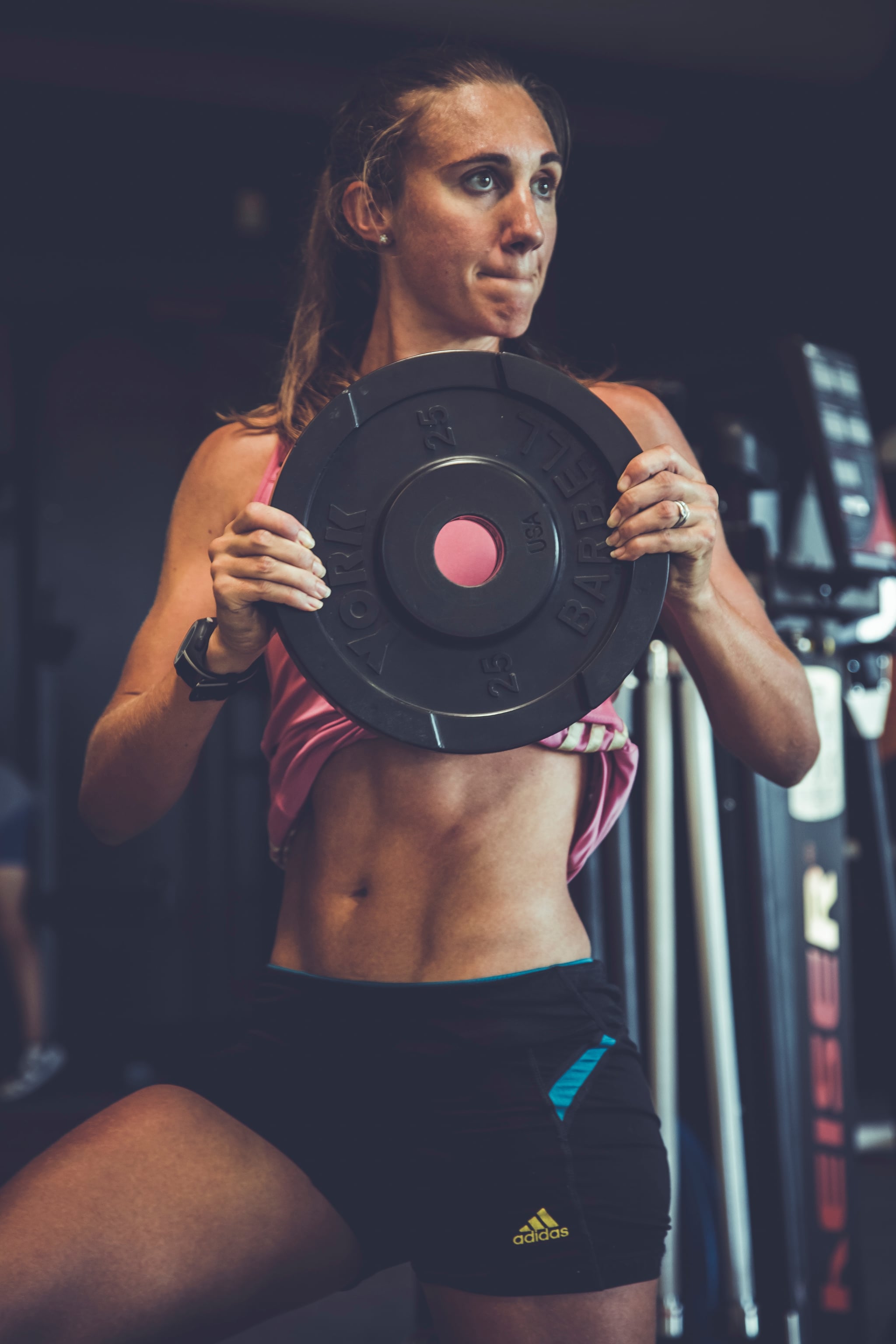 It's easy for people to fall under the false assumption that simply by doing cardio workouts, they're on their way to achieving optimal health. Not surprising but often overlooked, the fact is that our muscles start to deteriorate as we age, and after the age of 30, people who are physically inactive can lose anywhere from 3 percent to 5 percent of their muscle mass each decade. The medical condition of muscle loss through the process of aging is called sarcopenia, and it happens to just about everyone.

Strength training counters this aging process by building endurance while strengthening the muscles and bones. Research conducted at the University of Sydney observed 80,000 participants and found that strength training exercises caused a 23 percent reduction in the risk of premature death as well as a 31 percent decrease in the number of cancer-related deaths.

Related:
6 Exercises You Need to Ease Your Pesky Back Pain

Along with the fact that your body greatly benefits from increasing muscle mass when you strength train, your body also begins to burn more calories. Strength training can include a wide variety of physical activities and sports including weightlifting, push-ups, use of resistance bands, and basically any activity that requires you to use the weight of your body against gravity.

Another study measured the difference between a group of people who strength trained multiple times a week against those who only trained one day a week. Remarkably, the study found that after eight weeks of observation, both groups showed similar improvement on their muscle function and strength, regardless of the frequency. This goes to show that implementing strength training just one day a week can have immense benefits to your body, not the least of which is the slow down of deterioration to your muscles and bones.

Workouts
This SLT Tread Workout Will Toast Your Core, Legs, and Lungs — In That Order
by Lauren Mazzo 4 weeks ago