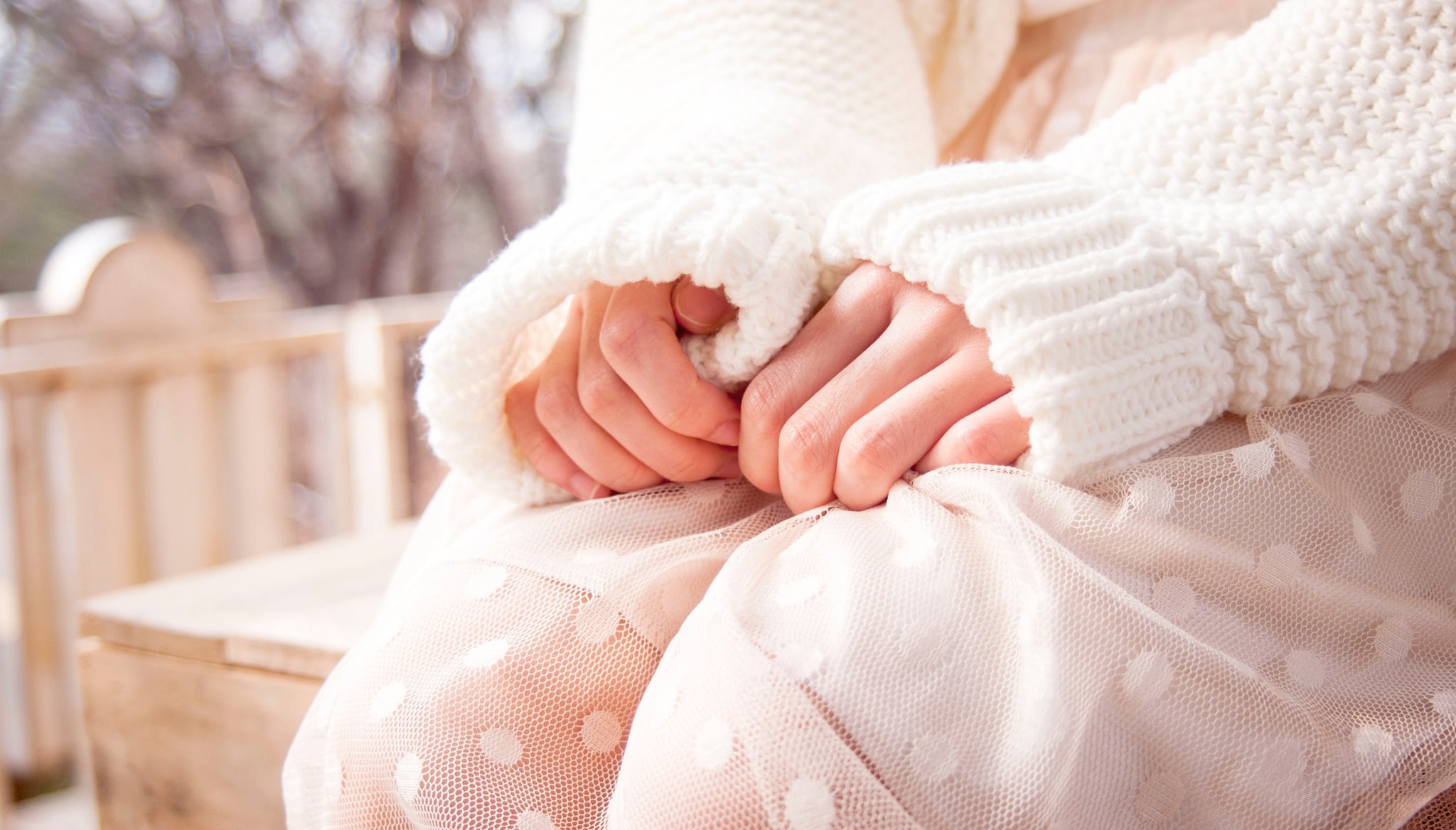 We all know being a woman has its challenges, but sometimes we may forget how demanding it really is. Just like you can forget to take a pill every day, with a woman's hectic schedule, it often can be difficult to remember if you have removed a tampon or if you even put one in. "Busy schedules, fatigue, and late-night changes of tampons can contribute to leaving in a tampon, and this may have serious health consequences. At least once a month, I may have a woman come in for an irregular discharge or odor and discover that she has a retained tampon," says OB-GYN Dr. Lisa Masterson.

"Toxic shock syndrome (TSS) is a rare, rapidly progressing, severe bacteria infection that is caused when the common bacteria Staphylococcus aureus (staph) is released into the bloodstream, producing toxins," Dr. Masterson says. "It's associated mainly with the use of superabsorbent tampons in menstruating women, but it also can affect anyone, such as men, older women, and children that endure skin wounds, surgery, or viral infections," she says.

"First described in the 1970s, the incidence rose sharply in the 1980s after the introduction of more absorbent tampons onto the market. "The tampon brand Rely, manufactured by Procter and Gamble, was one of the main culprits and fortunately has been discontinued," says Christine Sterling, MD, an award-winning Ob-Gyn and women's health expert practicing at West Coast OB-GYN in San Diego.

"About 50 percent of the cases of TSS occur in menstruating women who use superabsorbent tampons," says OB-GYN Dr. Sherry Ross, author of She-Ology: The Definitive Guide to Women's Intimate Health. In menstruating women, a superabsorbent tampon left in the vagina for a long period of time may serve as a breeding ground for the Staph bacteria that can ultimately end up in the bloodstream leading to TSS," Dr. Sherry says. "The other 50 percent occur in surgical and postpartum wound infections, such as mastitis, burns, sinusitis, and skin lesions. In women, TSS is associated with using superabsorbent tampons and those wearing a diaphragm or contraceptive sponge," Dr. Sherry says.

Related:
Cramping Doesn't Just Happen During Your Period — Here's What You Should Know

The onset of the illness is usually rapid. "A woman can go from perfectly healthy to requiring admission to the intensive care unit for life-sustaining treatment in a matter of hours," Dr. Sterling says.

"This illness is not subtle," Dr. Sterling says. "Women feel terrible and are very sick. Unfortunately, despite advancements in life-sustaining treatment, 5 percent of patients that develop TSS succumb to their disease, making early diagnosis and prevention of utmost importance," Dr. Sterling says.

"Although some of the signs are hard to detect, (as they can resemble flu-like symptoms), the most common symptoms for TSS include low blood pressure, vomiting or diarrhea, rash on the palms and soles, confusion, muscle aches, headaches, sudden high fever, seizures, redness of eyes, mouth, and throat," Dr. Masterson says. If any of these symptoms occur, remove your tampon immediately and consult your doctor, as more serious complications may include shock, renal failure, or even death in extreme cases. But fortunately, with an early diagnosis, TSS can be treated with antibiotics killing the bacteria before it gets too severe.

Related:
This Natural Remedy Will Be Your New Best Friend For PMS

TSS, while rare, is quite serious, and we can never be too careful. "Checking the blood, urine, vagina, cervix, and throat can help identify if Staphyloccus or Streptococcus bacteria are present," Dr. Sherry says. "Treatment for TSS is a medical emergency and often requires intensive care medical treatment with intravenous (IV) antibiotics for an extended period of time," Dr. Sherry says.

You can prevent TSS by using the least absorbent tampon necessary to get the job done and changing your tampon frequently. "The maximum amount of time you should ever leave a tampon in place is eight hours," Dr. Sterling says. "During waking hours, I recommend changing your tampon every four to six hours or more frequently depending on your flow. If you are unable to remove a tampon, please go see a doctor immediately. Do not, I repeat, do not wait days hoping the tampon will magically get easier to remove," Dr. Sterling says. "Your ob/gyn or emergency physician will not judge you. We see this sort of thing all the time. Please come see us before the eight-hour mark; it may just save your life," Dr. Sterling says.

Health
Should We Be Worried About Titanium Dioxide in Our Tampons?
by Melanie Whyte 5 days ago

Health
Breakthrough Bleeding: Why It Happens, and When to Talk to Your Doctor
by Maggie Ryan 5 days ago

Health
How to Avoid Monkeypox, According to Infectious-Disease Experts
by Melanie Whyte 6 days ago