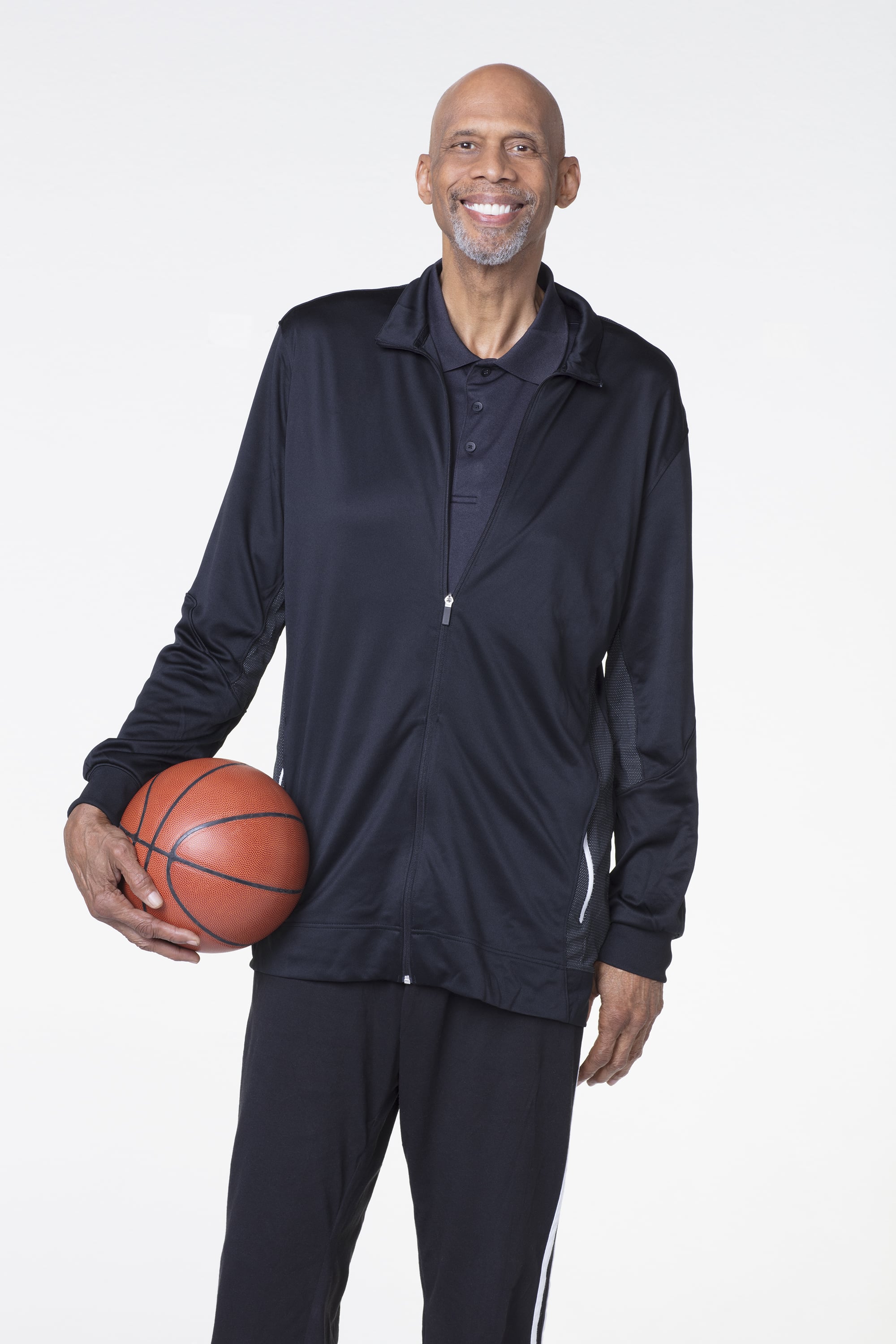 When Dancing With the Stars revealed the 2018 cast would be made up of all athletes, they promised it would be the most competitive season yet. And with one of the world's greatest athletes on the roster — Kareem Abdul-Jabbar — it certainly won't disappoint. The former NBA star, who towers at 7-feet, 2-inches over his 5-foot-4 dance partner Lindsay Arnold, is ready to take on the dance floor. Here's everything you need to know about Kareem:

He Played Professional Basketball For 20 Seasons

ESPN Voted Him the Greatest Center of All Time

When Kareem retired, he was the NBA all-time leader in points scored at 38,387, games played at 1,560, and minutes played at 57,446. ESPN voted him the greatest center of all time in 2007, and in 2016 named him the second best player in the history of the NBA after Michael Jordan.

He Was Named a Global Cultural Ambassador

But it's not just his impressive basketball stats that's made him an icon; in 2012, he was selected to be a US global cultural ambassador by Secretary of State Hillary Clinton. "It's a great opportunity for me, just to connect with them on these issues and present some insights into what is possible and what has happened here in America," Kareem told The New York Times in 2012 about his six-day assignment in Brazil. In 2016, he was awarded the Presidential Medal of Freedom by President Barack Obama.

Kareem has written more than a dozen books, including autobiographies, historical works, novels, children's books, and even a graphic novel. Kareem wrote his first book, an autobiography titled Giant Steps, in 1983 with co-author Peter Knobler. Some other works include On the Shoulders of Giants: My Journey Through the Harlem Renaissance, cowritten with Raymond Obstfeld, and Brothers in Arms: The Epic Story of the 761st Tank Battalion, World War II's Forgotten Heroes, cowritten with Anthony Walton.

One of his children's books, titled What Color is My World?: The Lost History of African-American Inventors, won the NAACP award for Best Children's Book in 2013. In November 2017, Kareem released another autobiography titled Becoming Kareem: Growing Up On and Off the Court.