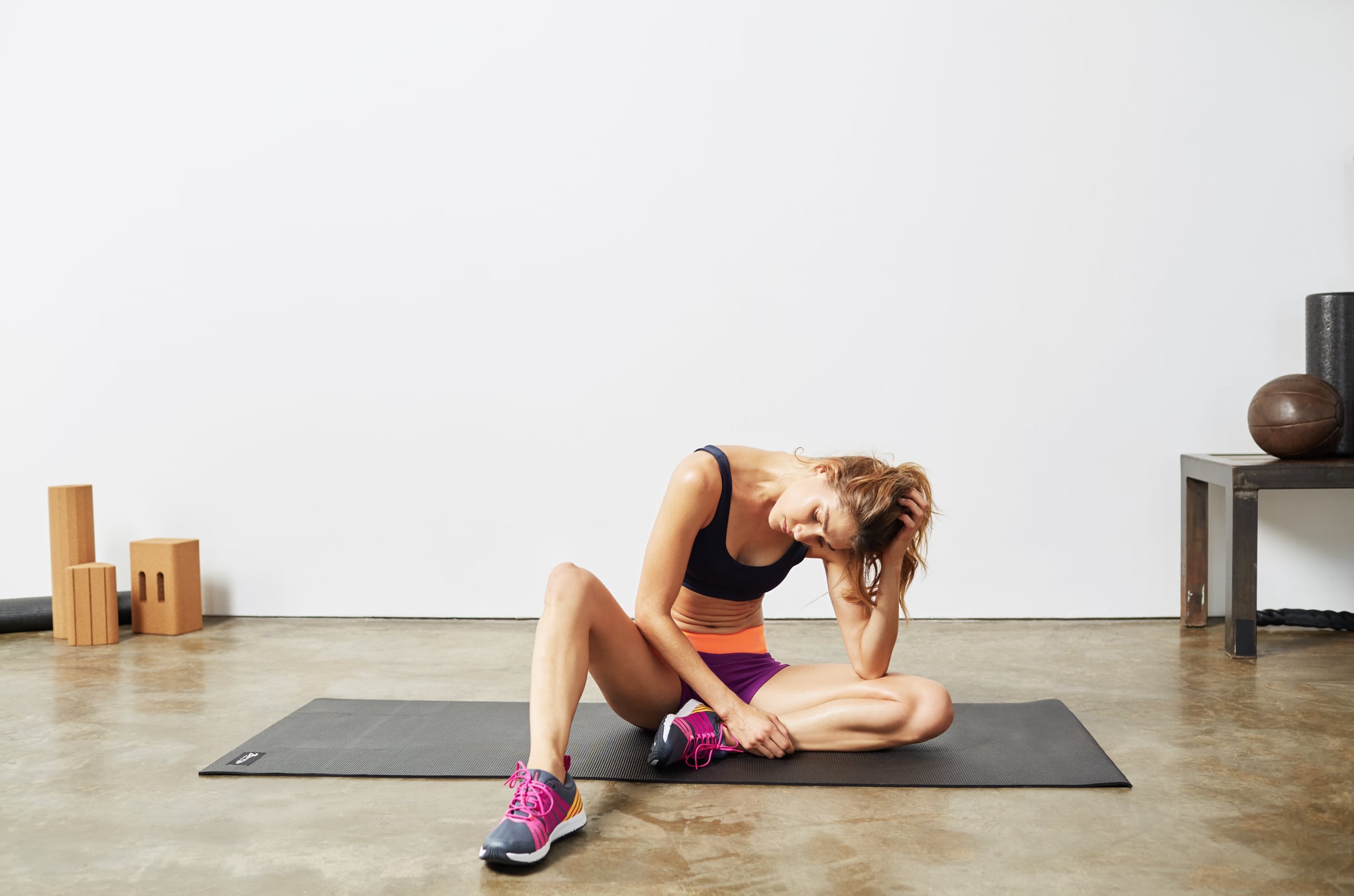 Ahh, yes. The list of annoyances that accompany your period never seems to end. The cramps can get unbearable and weighing the idea of going on birth control can be tricky. And on top of that, you're feeling sluggish . . . but hold on! It's not what you think. You may be surprised to learn that there is not a direct relationship between your period and feeling tired or fatigued. Don't believe us? We talked to Stephanie Long, MD, a family medicine physician at OneMedical and one of the district medical directors at the SoMa Clinic in San Francisco.

Does Having Your Period Really Make You Tired?

"We have mixed and conflicting data," Long confirmed. "We might not understand the mechanism well enough." She added that she is not aware of any data that supports a causational relationship between periods and being tired.

So Why Do Some Women Swear That They're More Fatigued During That Time of the Month?

There are many things — both medical and lifestyle — that can contribute to your fatigue, Long said. For one, changes in mood are directly associated with your period, so if you're in a bad or annoyed mood, it's more likely that you're going to feel tired or drained. Therefore, it's not really your period that's directly causing it; other contributors can make you feel that way.

Related:
Sip Away PMS Symptoms With This Chocolate Cashew Smoothie

It's also important to consider other factors. Were you up half the night with cramps? Did you stay up watching "just one more episode" of Orange Is the New Black? Did you order that iced latte at 7 p.m., even though you knew it would probably keep you up? Even the littlest things can make you feel tired, but it's easy to think it's just due to your period. Another explanation could be that, in a way, women have almost been conditioned to think that their periods are the reason for any discomfort during that time of the month. But talking to your doctor and looking beyond that one thing could open up the door to uncovering new things about your health.

In less common cases, one thing is clear, Long said: as things change over time, some women bleed heavily on their periods. This can cause them to become anemic because their bodies can't handle blood loss. The solution? One thing physicians can do better is evaluating heavy periods. This is a two-way street, girls! Your doctor can't help if he or she doesn't know there's a problem.

What Can You Do to Combat the Sleepiness?

You're probably going to hear this until the end of time, but it always goes back to the basics: stay hydrated, eat healthy, and exercise. "Exercise is a big one, even if it's the last thing you want to do," Long explained. Beyond that, our bodies are doing their own processes that take up energy. So if you feel really drained when you have your period, it might be time to talk to your doctor about ways to decrease the burden, like going on birth control.