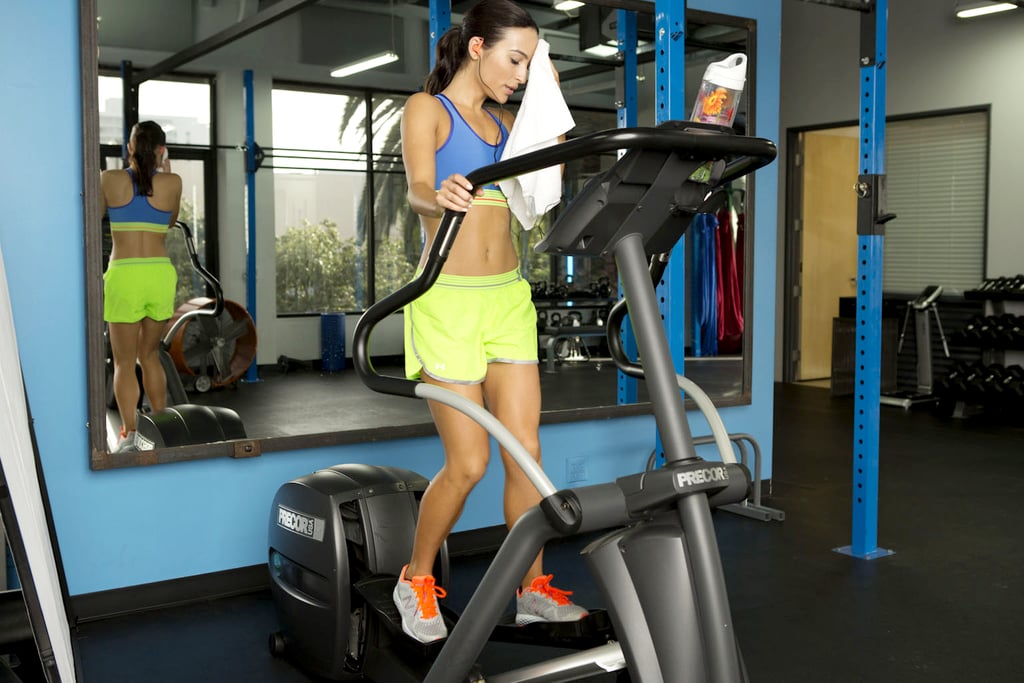 So, you went to the gym and picked a cardio machine far from the judgemental eyes of the perfect crew and decided that it's your turn to reclaim your health. That's great! But, with all big decisions come some struggles, sacrifices, and confusion. Why confusion? Glad you asked! If you haven't noticed the "Fat-Burning Zone" on your elliptical, treadmill, or Stairmaster yet, you will — and when you do, you're going to wonder what it is, how it works, and if it's actually effective. Fret not! We looked into it for you. Here's the truth about the Fat-Burning Zone and why choosing your own high-intensity interval path might be a smarter bet.

First, let's cut through the promises and get to the facts. Training in the supposed "Fat-Burning Zone" will not guarantee weight loss. But what is it exactly? According to Toronto-based personal trainer Nathane Jackson, CSCS, author of Nathane Jackson's Whole Health Revolution (coming later in 2016), "The fat burning zone is when you train at 60-75 percent of your maximum heart rate." What does that mean for you? In theory, it is supposed to harness a greater percentage of fat to be utilized as energy while training. While this may be true, Jackson cautions that is far from the whole story: "Training at 60-75 percent of your maximum heart rate is a low to moderate intensity for most people and even though the percentage of fat used for energy may be higher throughout the duration of activity, low to moderate activity doesn't burn as many calories as higher intensity activity."

Recent research out of the University of Leicester indicates that high-intensity interval training (HIIT) is a far better option for just about anyone in the gym. Researcher Charlotte Jelleyman said: "HIIT may be suitable as an alternative to continuous exercise training in the promotion of metabolic health and weight loss."

Jackson echoes this sentiment: "The higher the intensity, the more calories your body will burn from the time spent exercising as well as the calories burned throughout the rest of the day from a process known as excess post-exercise oxygen consumption (EPOC), also known as the calorie after-burn effect."

In fact, depending on the intensity, EPOC can last up to 24 to 48 hours after your workout. "When it comes to fat loss, calories consumed need to be less than calories burned, and, nutrition being equal, higher intensity training, outside the fat burning zone, accomplishes this best," said Jackson.

Does this mean you should only train in higher intensity blasts? No. Jackson told us that there are many benefits to lower intensity workouts that would typically be considered in the "Fat-Burning Zone," but if your goal is to lose weight and get healthy, HIIT will get you to that goal faster, easier, and more efficiently than just about anything else. 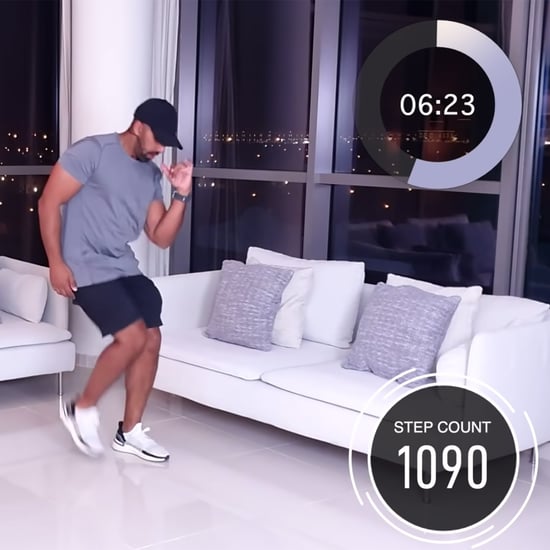 Workouts
In Just 15 Minutes You'll Get in 2,000 Steps With This Energizing Indoor Walking Workout
by Jenny Sugar 17 hours ago

Workouts
I Prefer to Work Out in the Morning, and Here's Why You Should, Too
by Emilee Janitz 20 hours ago 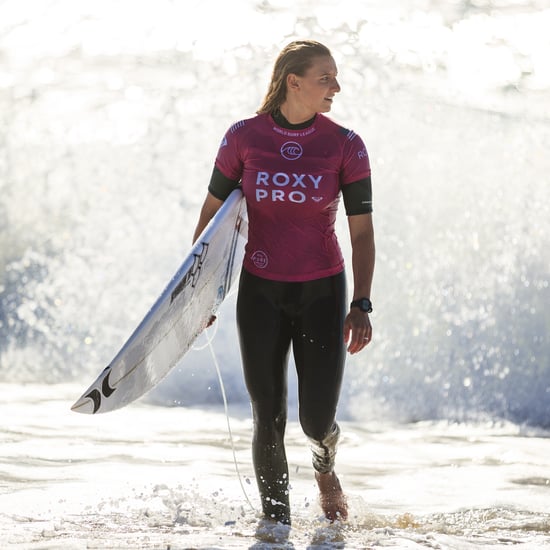 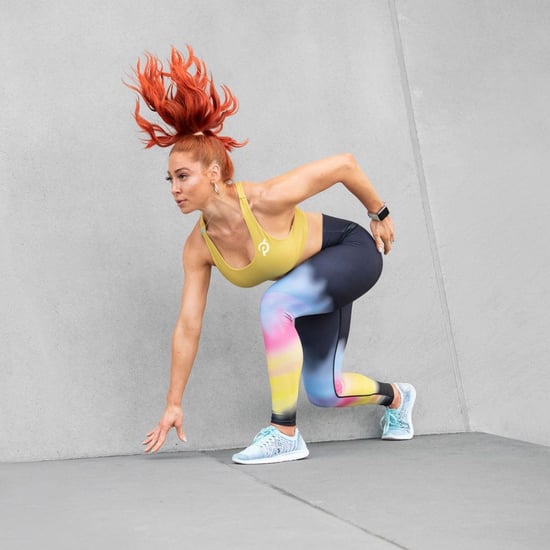 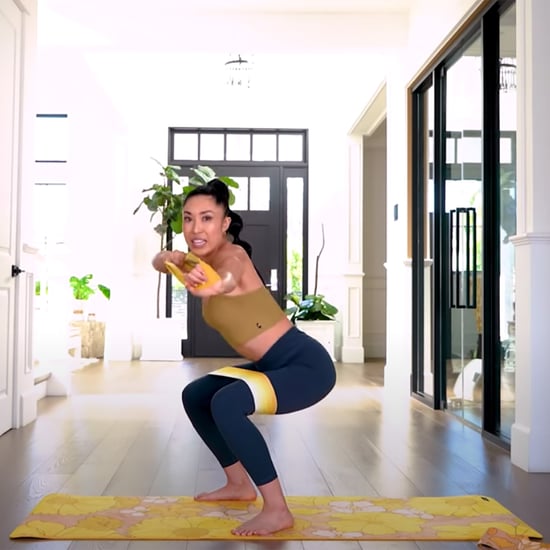