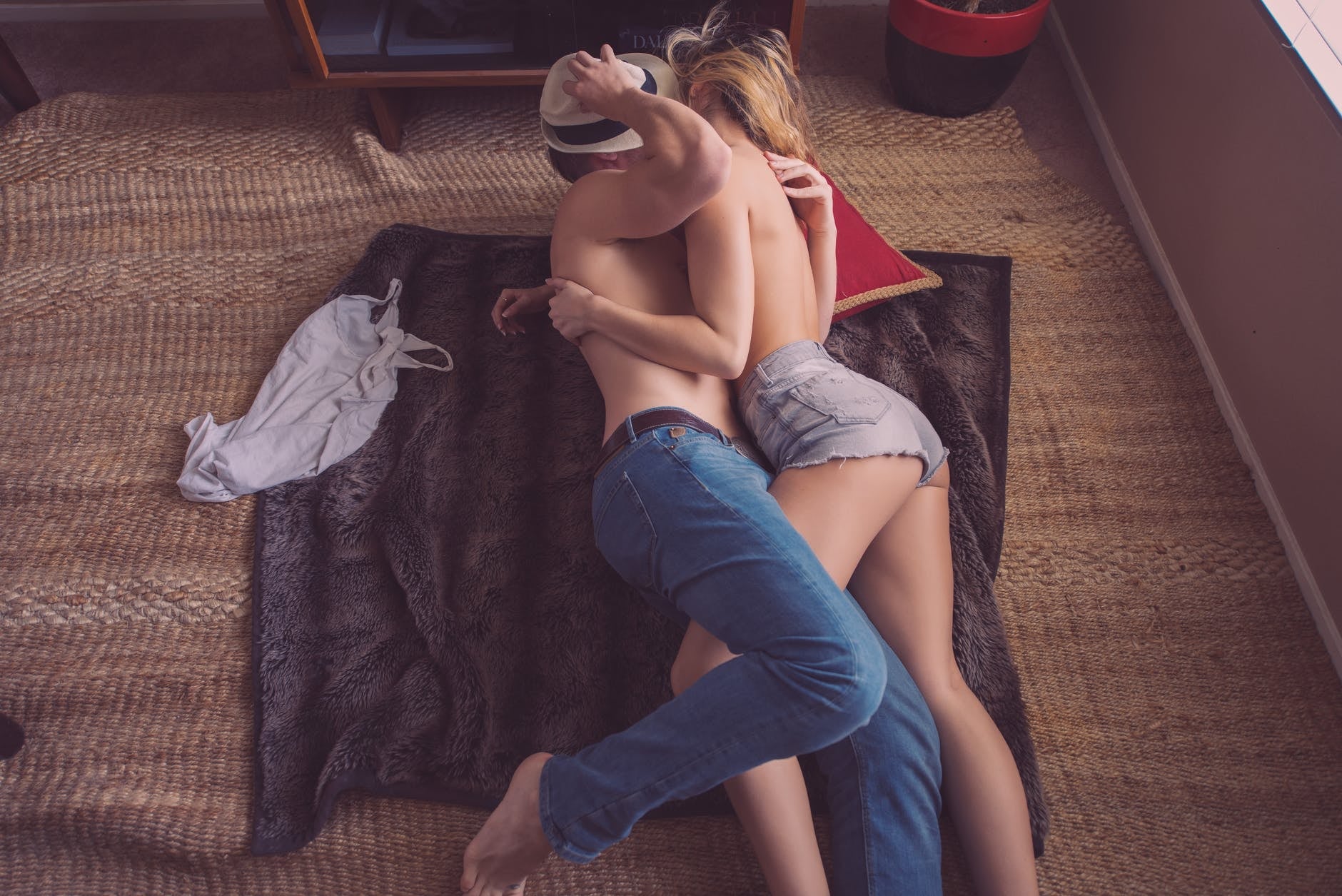 If you feel too tired to have sex late at night, you might want to make some shifts in your schedule to make room. It turns out that having sex before heading off to bed can actually improve your circadian rhythms and make for a sounder sleep overall. Seems like those few extra minutes may certainly pay off come morning. Besides, as orgasms can relieve stress and help you relax, it'll put you in a calmer state to help you fall asleep faster, too. Here's why a few "O"s with your significant other could be just the remedy for a good night's rest, better than any old natural sleep aid could be.

Related:
Your Orgasm Is Not as Complicated as You've Been Led to Believe

"The concept of sex as a sleep aid raises interesting possibilities for those who may have difficulties falling and staying asleep. It's related to the production of certain hormones during sexual intercourse, but more specifically, at orgasm itself," Robert Glatter, MD, assistant professor of emergency medicine at Northwell Health Department of Emergency Medicine at Lenox Hill Hospital in New York.

"Achieving orgasm facilitates the production of oxytocin in the pituitary gland. Also known as the 'cuddle or love hormone,' oxytocin also has the benefit of inhibiting the release of cortisol, a key hormone related to stress. The end result represents a hormonal 'counter-offensive,' which leads to relaxation, partner bonding, inhibition of cortisol release, all of which more effectively facilitates the onset of sleep," he explains. As your body fills with oxytocin and these feel-good sensations, you're primed to fall asleep faster than you normally would.

Related:
Say Goodbye to Stress and Hello to Bliss With These Pleasure-Inducing Sex Positions

"Prolactin, another pituitary hormone released after an orgasm, induces a feeling of relaxation and somnolence, leading to a smoother transition to sleep," Glatter says. Plus, you won't feel the need to go again, as you'll be tired. "One of the key regulators of prolactin secretion is dopamine, a 'feel-good' hormone produced in the hypothalamus, located directly above the pituitary gland. Also produced after orgasm, levels of dopamine drop sharply as prolactin levels rise. Prolactin helps to reduce sexual desire and control our sexual appetite that dopamine triggers in our pleasure-reward center. It's nature's way of helping us to maintain a healthy balance after the heat of the moment passes," Glatter explains.

It's also worth noting that men might fall asleep a bit faster than women." The very aspects of physical activity and exertion associated with intercourse may also confer a gender-specific predilection for men feeling more tired or having greater fatigue. Depletion of energy — in the form of glycogen stores in muscle tissue — may lead to sleepiness itself. Because men have more muscle mass than women, they also tend to feel more tired after sex," Glatter says.

Related:
Get Ready to Get Frisky — These Sex Positions Will Give You the Best Workout

Instead of waking up every hour to pee or switch positions, you'll be able to sleep soundly, well through the night. Also, here women might get the advantage. "From a physiological standpoint, sexual intercourse in women also increases estrogen levels, which in turn can increase REM sleep, leading to a more sound and deeper level of sleep," Glatter says. In fact, women who are premenopausal or menopausal, or simply have lower estrogen levels, have been found to have greater incidences of sleep disturbance in the night and insomnia. If you're finding it hard to make time at the end of the day, eat dinner earlier, ditch an hour to television, or make some adjustment in your routine to get in the mood and spend some quality time not sleeping before sleeping.