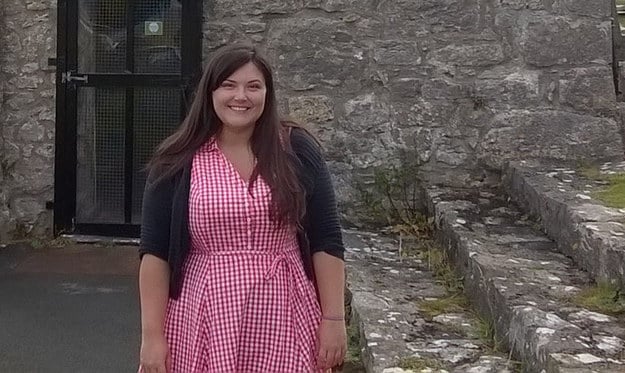 Pro tip: don't call someone fat ever, but especially if that person is minding their own business while jogging. After Lindsey Swift was criticized by a man who yelled "fat jokes" while she was on a run, she took to Facebook to give him the response he deserves.

"I can see why comments like these might put a person less confident than me off from running, and that is shameful. Everyone starts somewhere," she wrote. Preach, Lindsey. Read her entire letter for yourself:

An open letter to the idiot who thought it was ok to heckle me with fat jokes on my run yesterday,Your comment was a...

Healthy Living
I Used a Yoga and Meditation App as My Alarm For 2 Weeks, and It Changed Everything
by Maya Garabedian 11 hours ago 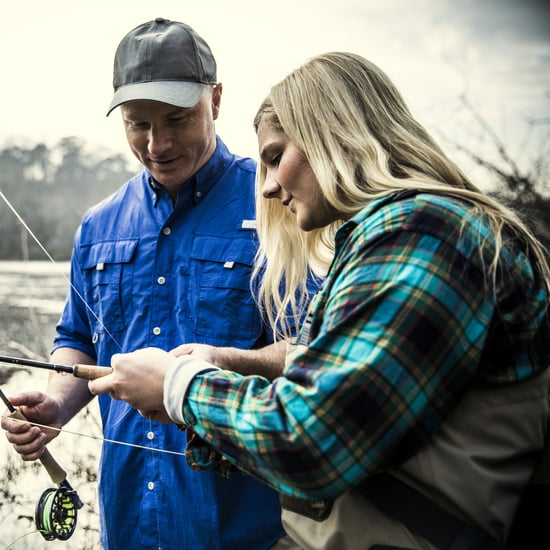