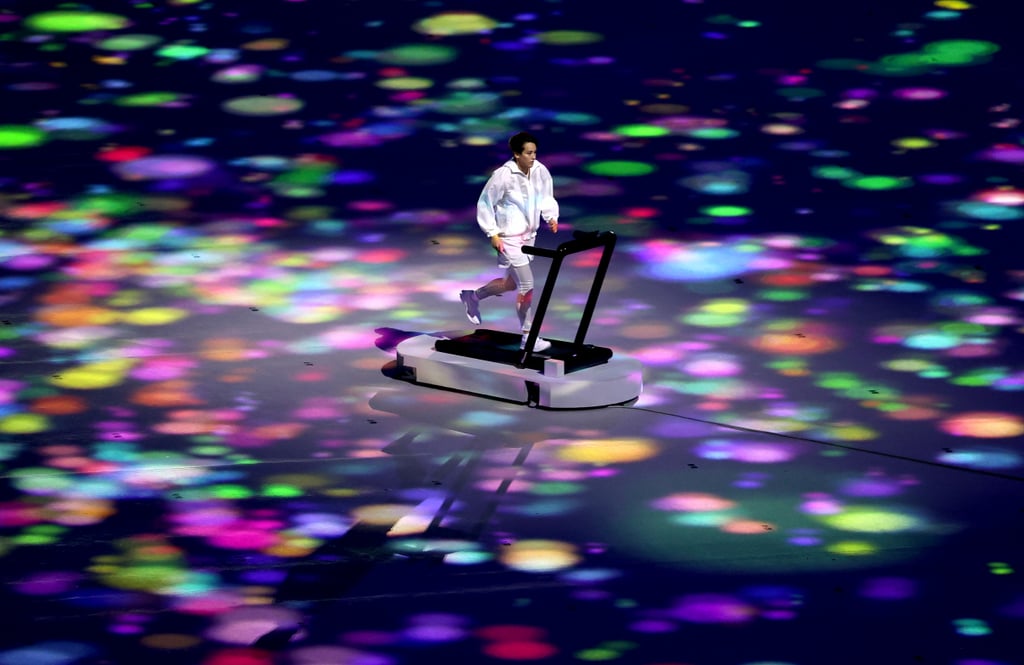 Olympic opening ceremonies are often brimming with symbolism, but one particular moment from this year's Summer Games in Tokyo distilled the perseverance of athletes and the many dreams deferred due to the pandemic. Arisa Tsubata, a 27-year-old Japanese nurse and aspiring boxer, played a pivotal role in kicking off the ceremony on July 23. The moment was made even more powerful by the revelation that she had spent the last year training for an Olympic boxing qualifier that had to be cancelled.

In addition to working on the front lines of the pandemic, Tsubata spent the last year rigorously training in the hopes of making the Olympics. A few months before they were set to take place, however, the International Olympic Committee cancelled boxing qualifiers and instead decided to offer team spots to already globally ranked athletes. This meant Tsubata, who picked up boxing just three years ago, had lost her shot.

"It's very disappointing," Tsubata told Reuters in May. "I had been working so hard for a year after the postponement of the Olympics, and it's so frustrating that I don't even have the right to compete."

Fortunately, Tsubata was still able to be a part of the sporting event, and she helped open the ceremony by running on a treadmill for several minutes as various performers and impressive light displays orbited around her. What's more, there's always a chance we'll see her again in 2024. "I can't say I am aiming for the next Olympics in Paris," she told Reuters, "but what I can do is try to keep working hard step by step, at any competitions ahead, small or big."