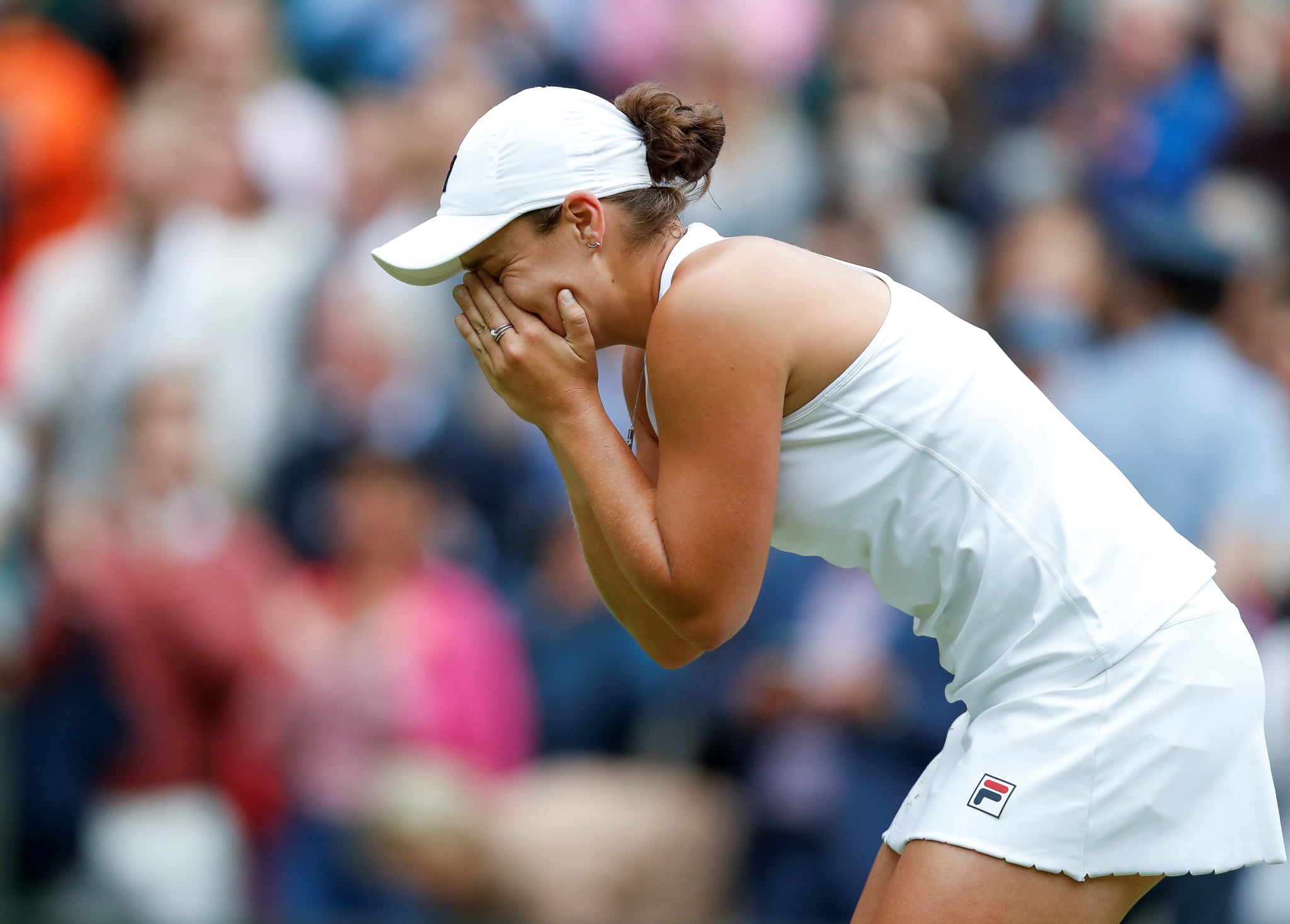 World No. 1 Ashleigh Barty came out victorious in the Wimbledon women's singles final on July 10 against now-No. 7 Karolína Plíšková, who is considered the most successful active women's player to have never won a Grand Slam singles title. The match lasted three sets and resulted in a finishing tally of 6-3, 6-7, 6-3. It is Barty's second Grand Slam singles title to date after winning the French Open in 2019, and she's the first Australian woman since mentor Evonne Goolagong Cawley in 1980 to claim a Wimbledon singles championship (Goolagong Cawley also won in 1971).

Like Goolagong Cawley, Barty is an Indigenous Australian. "Evonne is a very special person in my life," Barty told The New York Times. "I think she has been iconic in paving the way for Indigenous youth to believe in their dreams and to chase their dreams. She's done exactly that for me, as well. I think being able to share that with her and share some pretty special victories now with her, to be able to create my own path, is really incredible."

Barty detailed after her victory that she told herself to "just keep fighting" during the match. "It took me a long time to verbalize the fact that I wanted to dare to dream and say I wanted to win this incredible tournament," she added, "and being able to live out my dream right now with everyone here has just made it better than I ever could have imagined."

Related:
After Some Shuffling, We Now Know the Official US Women's Tennis Team For Tokyo

by Pallavi Bhadu 22 minutes ago