Coco Gauff defeated Venus Williams at Wimbledon, became a crowd favorite at the US Open (where she could only be knocked out by the top-seeded Naomi Osaka), and has basically taken the tennis world by storm over the past few months. Yet Coco's first big singles win, a major milestone in any professional tennis career, still eluded her.

That is, until Sunday, Oct. 13, when Coco defeated Jelena Ostapenko in three sets at the championship of the Upper Austria Ladies Linz. The final rally ended with Coco calling for a challenge on Jelena's final forehand, which dropped near the line. When video review showed it was out of bounds, Coco yelled in triumph and the emotional celebration began.

This isn't Coco's first WTA title; that happened back in August, when she won women's doubles at the Citi Open with 17-year-old Caty McNally. But it is her first in singles and one that makes her, notably, the youngest American woman to win a singles title since 1991. (Serena and Venus Williams both won their first titles at 17!) And Coco did it with very little time to spare: the indoor tournament in Austria marked Coco's second-to-last competition of the season. (The WTA limits the number of events open to competitors under the age of 18 in order to prevent burnout, so Coco was only eligible for 10 tournaments this season.) The win also pushed her to No. 71 in the world rankings, a jump of nearly 40 spots from the beginning of the tournament.

A beaming Coco summed it up best in her postmatch speech: "This is a moment I'll remember for the rest of my life." Watch the highlights of her emotional win above, and stay tuned for much more from this superstar-in-the-making. 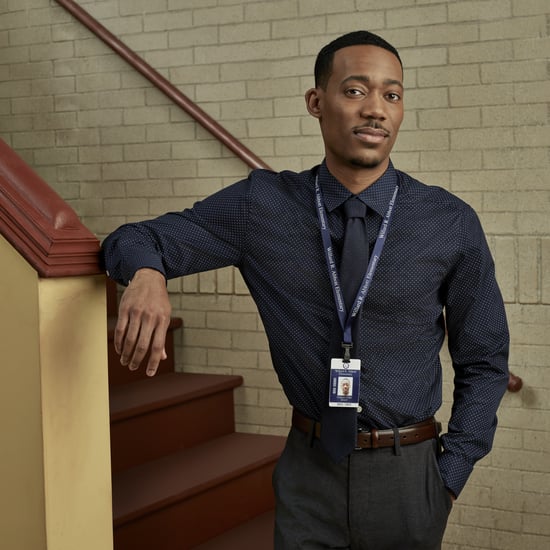