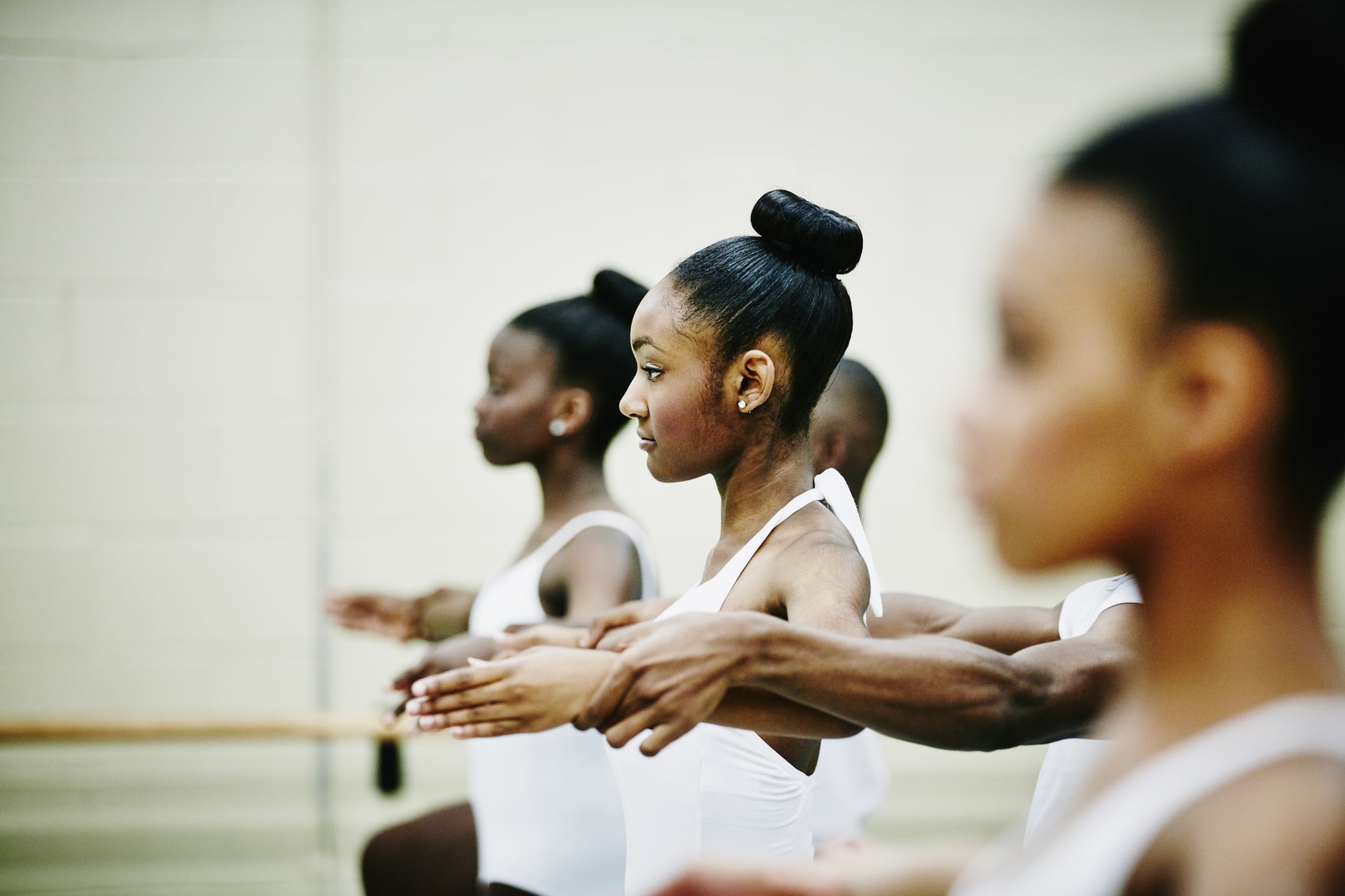 On June 7, lifelong dancer and recent high school grad Briana Bell took to Twitter to share a cause of personal significance to her and dancers across the world. "Black dancers everywhere have to come out of their pockets to buy cheap foundations to 'pancake' their ballet shoes," she wrote, in order to match the shoes to their skin tone. White dancers — for whom "the pink satin ballet shoes are made," Bell said — don't have to deal with the same burden.

The petition she urged readers to sign, which was originally created by Megan Watson, serves as a call to dancewear companies, and specifically the brand Capezio, to fix this disparity. "Few manufacturers make brown pointe shoes," the petition explains. "Not only is there very little diversity in ballet itself, but what exacerbates the issue is that there is often zero diversity in shoe shades. If you don't fit the one shade of shoe color, you automatically feel like you don't belong."

In other words, it's not just about shoes, Bell wrote later in her thread. "Black ballerinas have constantly been pushed out of the typically and traditionally white ballet world because our bodies aren't like theirs," she said. "This is just another way to make us feel unwanted!"

In an interview with Good Morning America, Bell shared more of her experience with skin color-exclusive dancewear. "Only recently have efforts been made in the way of tights, leotards, ballet flats," she said. "Out of all my numerous pairs of tights that I've acquired over the years, I can honestly say only one or two match my skin tone and I got them this year." And pointe shoes — the subject of her post and the petition — are even further behind, Bell added. It's already taxing for ballerinas to break in and wear out multiple pointe shoes a week; "having to pancake them on top of all that . . . it's ridiculous and could be avoided," she said.

Bell was joining an ongoing conversation that dancers of color have been having for years around ballet's struggle to provide skin color-inclusive gear and, in a broader sense, support and encourage diversity across the field. Pancaking is "a process that I wish that, if the brands pushed a little bit on their research, we didn't have to (go through)," said Ingrid Silva, a Brazilian-born ballerina with the Dance Theatre of Harlem, in a 2018 interview with Today. "I could just wake up and put them on and dance, you know?"

Misty Copeland, the first and only Black female principal dancer at American Ballet Theatre, summed up the full impact. "There's so many underlying, subliminal messages that have been sent to people of color from the time ballet was created," she told Today. "When you buy pointe shoes or ballet slippers, and the color is called European pink, I think that it says so much to young people — that you don't fit in, you don't belong, even if it's not being said."

The industry appears, at last, to be listening. On June 10, Capezio CEO Michael Terlizzi responded to the outcry on the company's Facebook page, saying, "We have heard the message of our local dance community who want pointe shoes that reflect the color of their skin, and now will offer our two most popular pointe shoe styles as an in stock item available worldwide, Fall of 2020[,] in darker shades." Dancewear company Bloch has also pledged to offer their pointe shoes in darker shades, beginning in the fall. They join Gaynor Minden and Freed of London, brands that have offered darker shades of pointe shoes since 2016 and 2018, respectively.

As of June 10, the petition shared by Bell has gathered nearly 320,000 signatures. 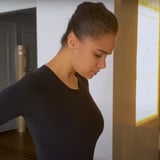 Misty Copeland and 31 Ballerinas From Around the World Danced Together, and It's Mesmerizing
Image Source: Getty / Thomas Barwick
BalletRace And CultureDance