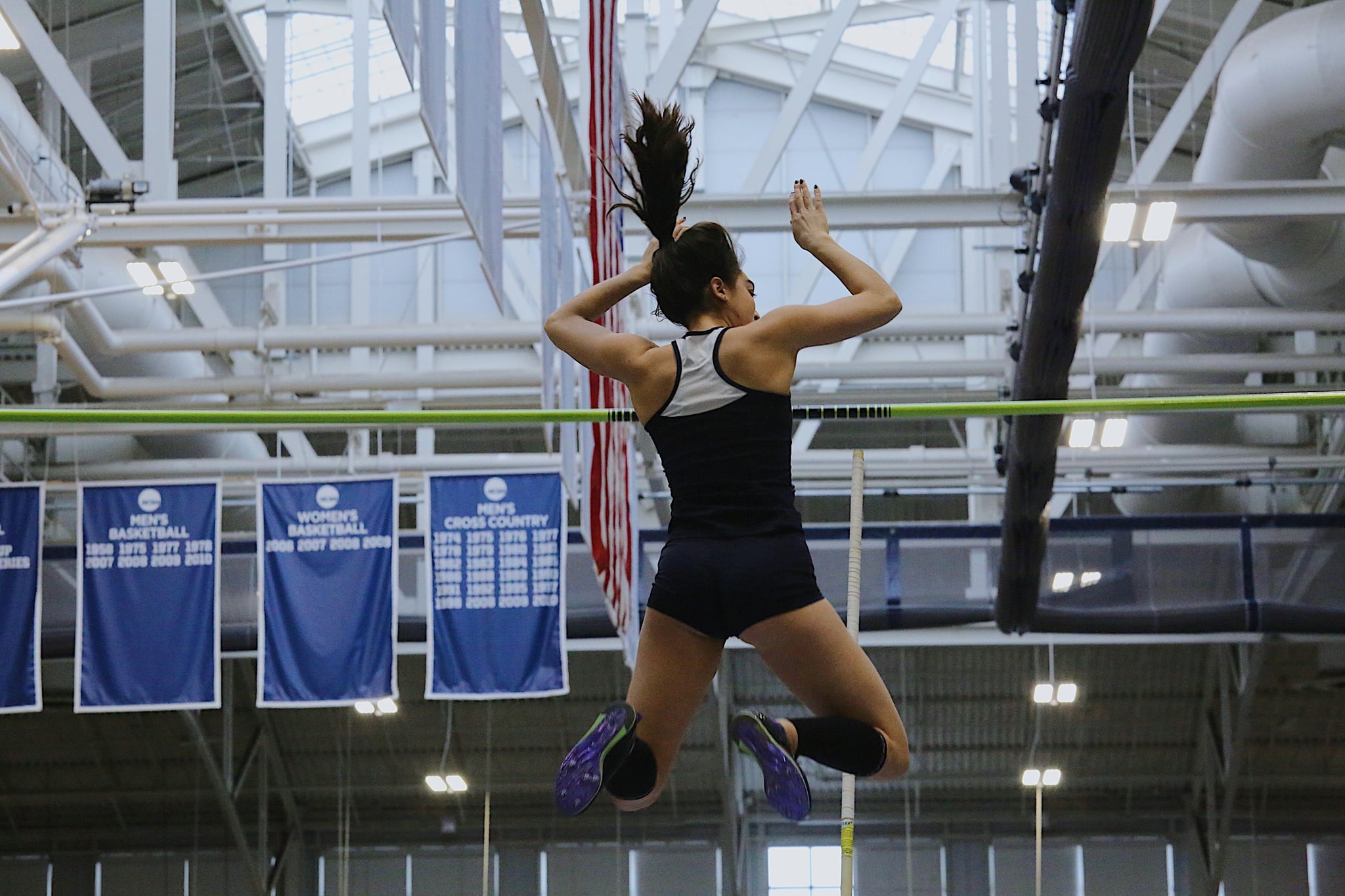 Pole-vaulting is the most frustrating thing I've ever done, but it has captivated me for the last seven years. I have continued with this sport because of the incomparable feeling of weightlessness and the tremendous adrenaline rush I experience in the air. Unfortunately, however, pole-vaulting ends in elimination; a competitor does not stop until they have three consecutive failures at the next higher height. I could jump a new personal record, or have the best meet of my career, but my day will always end with three failed attempts. It's a defeating and tiresome feeling, which almost always causes me to forget any previous success.

After jumping a personal best of 11'6" and winning the first home meet my freshman year of college, I was elated — but I wasn't done. I had to jump three more times at a higher height of 12'. Each time, I hit the bar and watched it fall to the ground. Just 20 minutes after I had felt powerful, excited, and happy, I was discouraged, exhausted, and irritated. Even though I ended the meet on successive failures, I set a new record and won the event. Failure does not always mean defeat; remarkably, you can simultaneously lose and win. This concept has been difficult to harmonize, but I've come to realize that even my failed efforts are not insignificant.

My experience pole-vaulting is applicable to everyday life. My mind has always worked in dualities: good or bad, right or wrong, happy or sad, win or lose. From a young age, I saw situations in my life as black or white. There were no grey areas. I reflect on my experience as a pole-vaulter and realize these dichotomies are inherently problematic. Pole-vaulting has taught me that not everything is a perfect divide between contradictory parts. I have learned that I can personally triumph, yet struggle to celebrate because my last effort ended in failure. My excitement about winning immediately deteriorates as anger about my failed attempts creeps in. 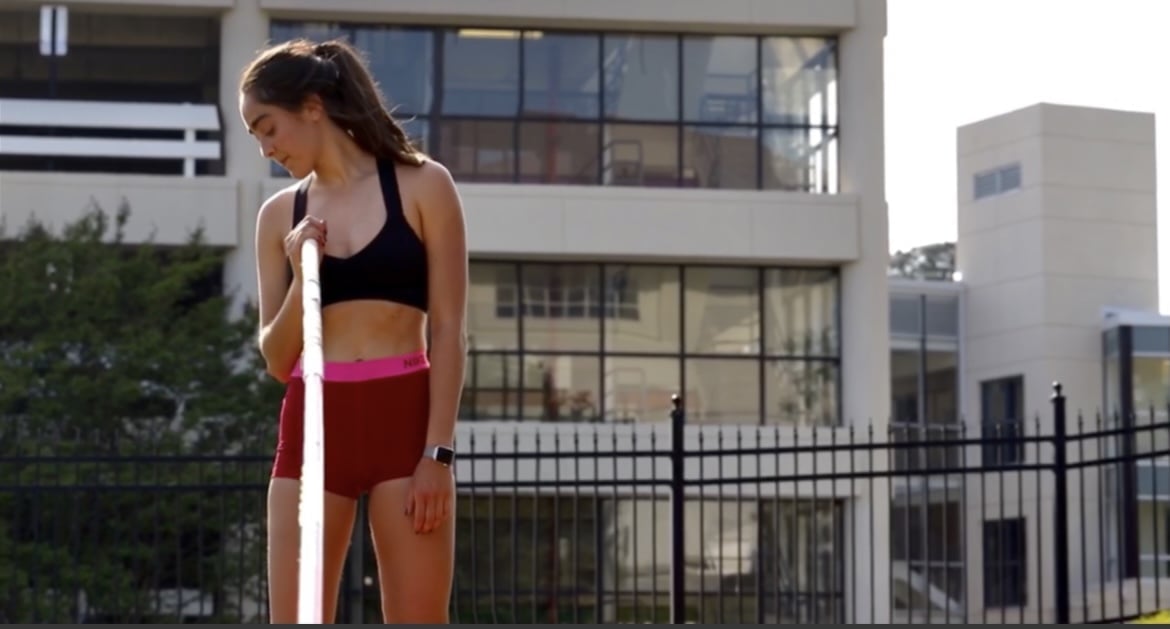 After reflecting on the outcome of that home meet, I came to my senses and was reminded that I had succeeded in my goal: clearing a record height and winning the event. I ended the meet on a negative, but the positives must not be erased. My failure doesn't diminish my accomplishments.

I no longer think of success and failure as mutually exclusive; instead, I see both experiences as an opportunity for growth.

My point is, not everything must be viewed within the paradigm of an opposing framework. The experience of winning, combined with the conclusion of loss, grounded my understanding that situations can blend these contradictory outcomes. This newfound recognition has opened the door to critical thought and helped me not to be so hard on myself. I no longer think of success and failure as mutually exclusive; instead, I see both experiences as an opportunity for growth. On a larger scale, this outlook has allowed me to become more adaptable to my environment, to break down preconceived notions and view conflicting sides with clarity and leniency.

In today's world of immense unknown, frequent disappointment, and ample time to overthink every possible situation, sometimes we just need to chill out and reevaluate the situation. Life is not simply black and white. It's our responsibility to bolster our own understanding and set our own standards, instead of following the dichotomous rules we've always known.

In my four years as a collegiate pole-vaulter, I've come to recognize the polarizing effects of opposites. I've learned that failed experience drives improvement and achievements can be overshadowed by disappointment. Failure does not mean defeat, and the re-evaluation of duality is necessary for revolutionized thought. In other words, the frustration of failure is an integral part of winning in life. So get up, and give yourself a break.

Black History Month
This Super Bowl, I'm Rooting For Everybody Black
by Alexis Jones 1 hour ago