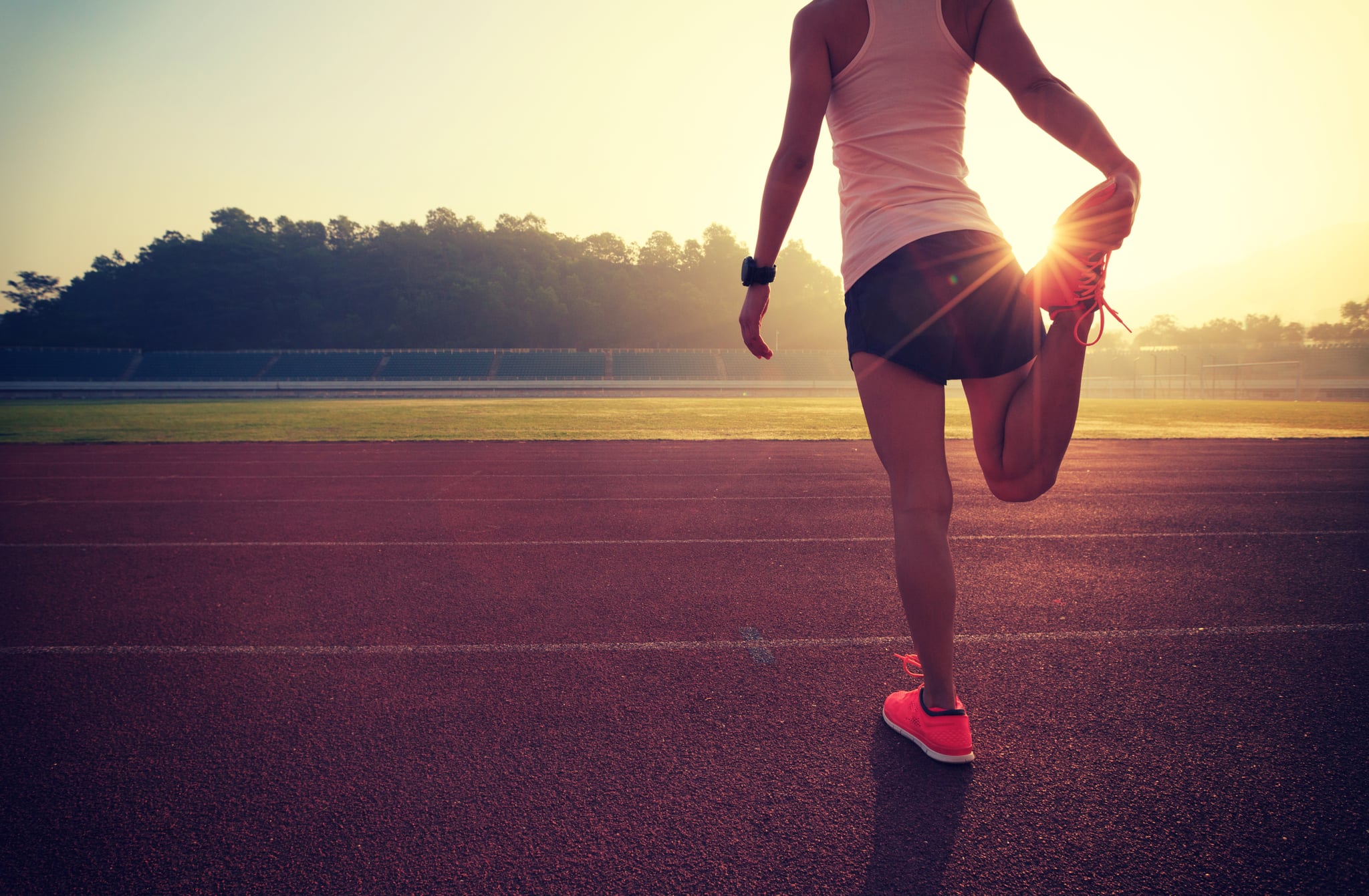 For those of us who look at a track and see flashbacks of high school gym, it's time to redefine what a track workout looks like. For runners, the track can be a valuable asset and a great alternative to treadmill training. As you lace up your track-ready kicks like the UA HOVR™ Sonic 3 Running Shoes ($110) and head out to your local track, there are a few things every runner should know.

To help all those newbies to the track feel more comfortable, I asked Alain Saint-Dic, NASM-certified personal trainer and USA Track and Field-certified running coach at Mile High Run Club, for his best tips for track training.

Related:
Static Stretching Before a Run May be Making You a Slower Runner — Try This Warmup Instead

It may sound simple, but following the flow of the track helps everyone train safely and utilize the space efficiently. Saint-Dic explains that running counter clockwise on the track is an unspoken rule as it's also the direction in which sanctioned races are conducted. Following this unspoken rule can keep things, ahem, running smoothly and can keep those more seasoned track-goers from getting upset by a break in the status quo, which will ultimately help you feel comfortable joining in. But note, if you see some people breaking this "rule," Saint-Dic explains they're usually sprinters just jogging back to a starting point or working on some type of drill, so don't be too alarmed!

Yep, the lanes are there for a reason when racing, but they can be helpful with general training, too. But which lane you use really depends on what you're doing and how fast you're doing it, says Saint-Dic.

"Distance runners tend to use the inside lanes since that's where most of their racing is done, unless they're elite athletes practicing breaking their waterfall start to lead the pack," he explains. "Sprinters can operate out of any lane but have preference for the middle lanes since those lanes tend to be where they want to end up when they're racing." Because most local tracks likely won't be full of pros training for races, best practice is to just keep an eye on your surroundings.

"If you're going to casually walk or jog, try to do it in the outermost lane where most people won't be running for time," he says, adding runners who are training for time will likely be keeping an eye out for passersby as well.

Feel Free to Pass, but Do So Wisely

Remember that you'll be sharing the track with other runners who are keeping various paces, so it's perfectly acceptable to pass — just make sure you do so safely. "It's best to pass on the outer right hand side," says Saint-Dic. There are hard-and-fast rules for track races, but typically these won't apply for casual running on your local track. The important thing is to be mindful of sharing the space and giving other runners the space you'd appreciate.

If you're new to the track, you might think you're just running in a circle, but that's far from the case. Be sure to take advantage of both the curves and straightaways when training. Saint-Dic suggests using them for different types of running programs like fartleks or pure speed work. "If you want to practice going at your maximum velocity, use a straightaway and just go for it," he says. "If you want to practice opening up your stride and using your arms for power, run the turns." A little mini workout he suggests is running 150-meter repeats — half a turn and the entire straight.

It might not seem like it, but the track is actually set up perfectly for keeping track of your distances, especially if you're sticking to shorter ones. The standard distance around an outdoor regulation track is usually 400 meters for lane one and about 453 meters for lane eight. "This means if you intend on running a mile on a regulation track, four laps will do the trick, but only out of lane one," Saint-Dic explains. Since most tracks have eight lanes, just beware you may be running a little more than a mile if you're training from the other outermost lanes. Focusing on sprint work or intervals? Remember, one straightaway is usually 100 meters, a straight and a turn is about 200 meters, and one lap is a quarter mile. 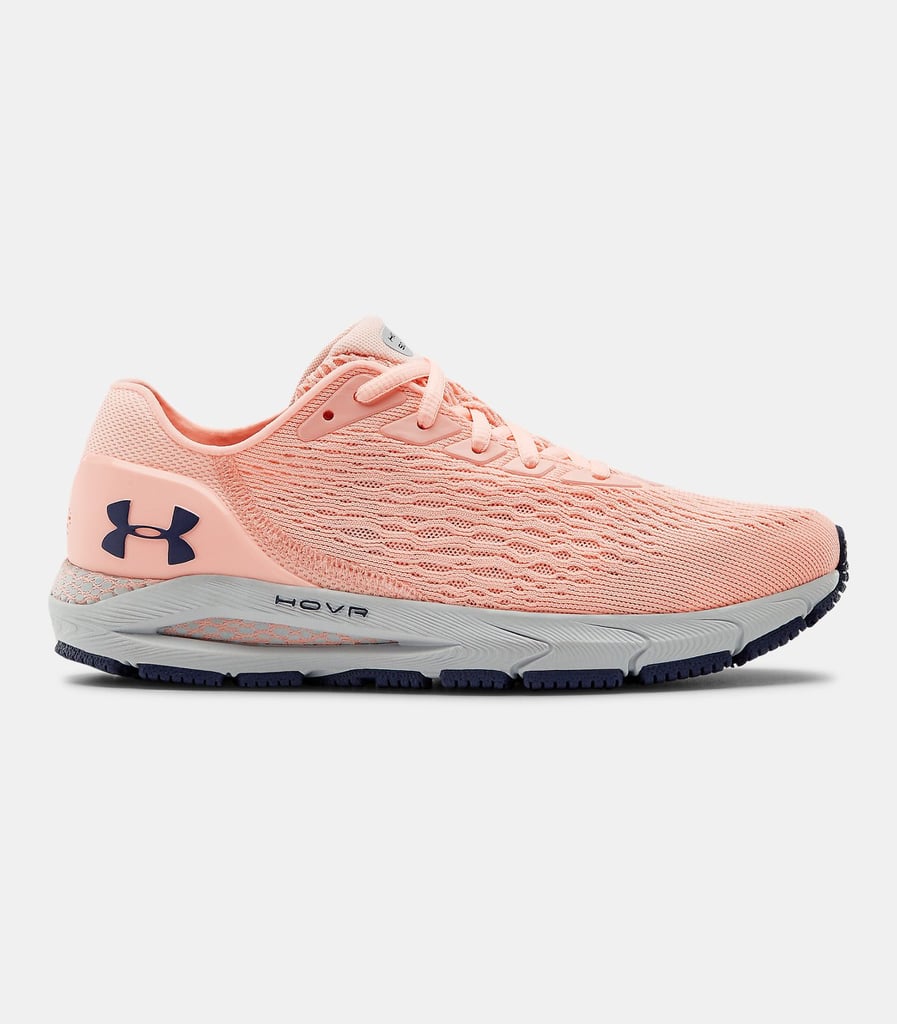