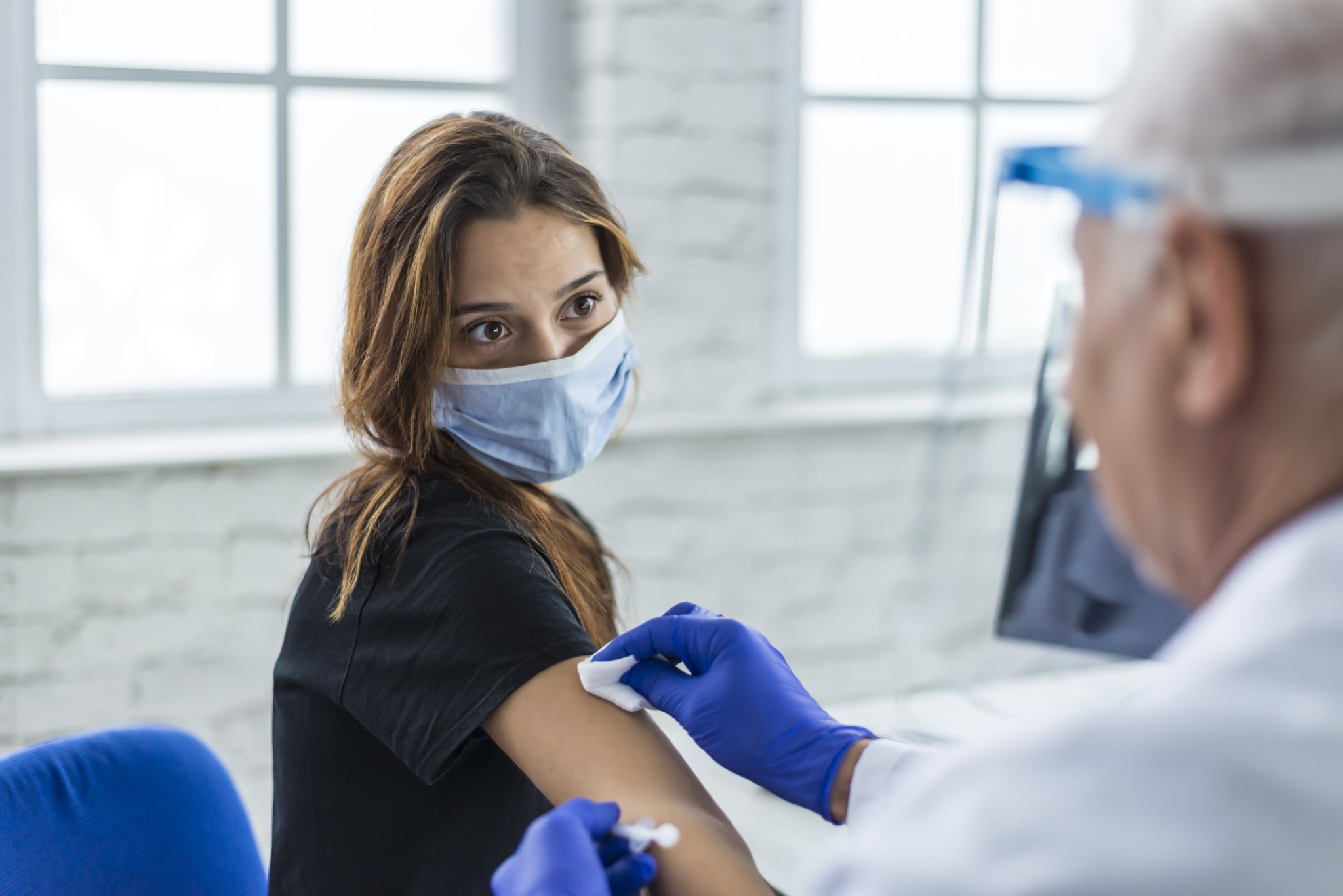 The Johnson & Johnson vaccine is 66 percent effective at preventing COVID-19, which seems like a pretty steep drop-off from the numbers put up by Pfizer and Moderna (95 and 94.5 percent effective, respectively). How much should we be reading into that difference, and is there a certain threshold a vaccine should reach before we can consider it effective? Although Johnson & Johnson's one-dose vaccine hasn't been approved yet — the company is currently waiting for FDA emergency authorization — we can already calm some of those anxieties based on what experts know so far.

It's when you expand the data to include mild and moderate cases of COVID-19 that the effectiveness numbers drop. That's normal, Dr. Subramanian told POPSUGAR, because based on the evidence we have now, we don't know that any of the vaccines actually stop you from being infected; they just stop you from developing severe symptoms after infection. Essentially, you can still breathe in viral particles, Dr. Subramanian explained, and they will still "replicate to some degree" in your body. But with an extra boost from the vaccine, your immune system "keeps it in check so that your symptoms might just be mild," she said. "You may not have as much virus, and it'll get rid of it before your symptoms get too bad."

Related:
This Doctor Wants You to Avoid Alcohol After You Get Your COVID-19 Vaccine — Here's Why

As a side note, having less of the virus (that is, fewer SARS-COV-2 particles) in your body also helps to reduce transmission of the virus, making it less likely you'll pass it on to someone else. A recent study has confirmed that at least one COVID-19 vaccine, the AstraZeneca/Oxford option, does reduce the body's viral load in this way.

So, back to the initial question: yes, the Johnson & Johnson vaccine is considered effective. Preventing severe disease is what matters the most, and that's where the vaccine excels.

Is the Johnson & Johnson Vaccine Less Effective Than Pfizer and Moderna?

Dr. Subramanian cautioned against comparing vaccine efficacy rates head-to-head. One reason is because the Johnson & Johnson and AstraZeneca vaccines were tested in areas with new SARS-COV-2 mutations; both ran trials in South Africa, where the B.1.351 strain emerged, and AstraZeneca additionally tested in the UK, where the B.1.1.7 variant was found. Those novel strains interact differently with the vaccine, and there's evidence that, though still effective, the vaccines may have a harder time fighting them off.

In comparison, Pfizer ran trials in South Africa, but concluded data collection on Oct. 9, when the CDC says the South African variant was only just beginning to show up in tests. (Johnson & Johnson's trial ran through January.) Moderna ran clinical trials in the US. Since publishing these clinical trial results, both Moderna and Pfizer have noted that their vaccines are indeed less effective against the South Africa strain, though they do still provide protection.

Related:
KF94 Masks Block About 94% of Viral Particles — Consider Them For COVID-19 Protection

If that that strain had been present during the initial trials, then, it's possible that the original Pfizer and Moderna efficacy rates would have also taken the same hit as Johnson & Johnson's. That's not to panic you about the new strains, from which the vaccines do still protect you. It's just more reason to not directly compare effectiveness across vaccines, because differences like factors like clinical trial location can have an impact on those numbers.

All in all, Dr. Subramanian said, "Everybody should be reassured that all of these vaccines that are getting approved are highly, highly effective in preventing hospitalization, death, and even severe disease." And, she added, "people shouldn't get too hung up on which vaccine they're receiving." If you're eligible to get a vaccine, take her advice: "go ahead and get it, because all of the vaccines are going to get us closer to herd immunity." Until then, and even after you get the vaccine, here's another reminder to continue following the CDC's guidelines to keep yourself and others safe: social distancing, washing your hands often, and wearing a mask (or two.) 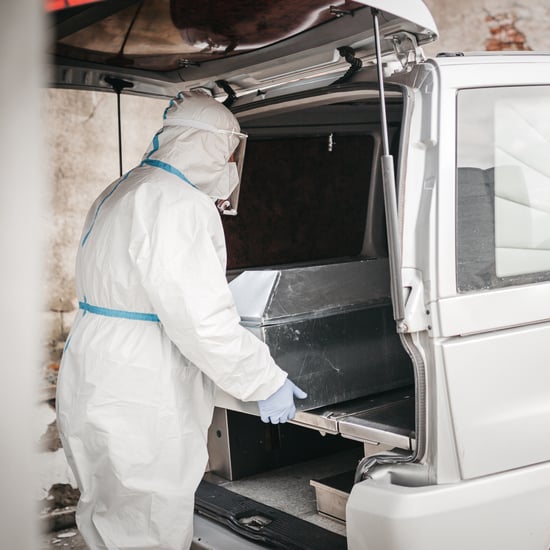