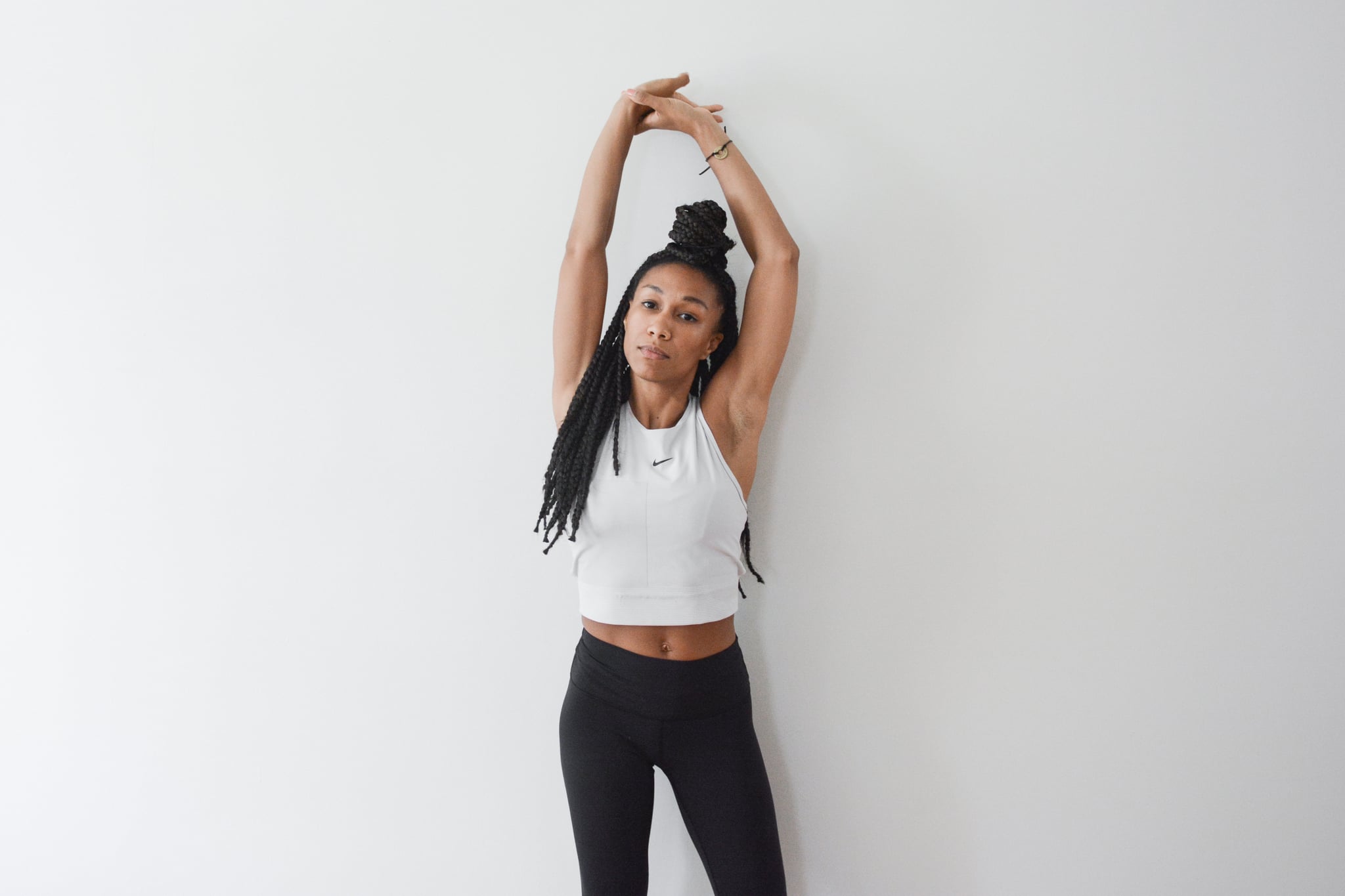 Nicole Cardoza, yoga instructor and wellness entrepreneur, had her cover with Yoga Journal all ready to go; over a year ago, the magazine did a photo shoot and conducted an interview for the accompanying feature article. But, instead of running the cover as planned, Yoga Journal left it up to their social media audience, asking them to vote between Cardoza's cover and that of a white woman. In an essay for Quartz.com, Cardoza reflected, "I was mortified, but unfortunately not surprised: My work and impact were worthy of the pages in between, yet my natural hair and dark skin weren't worthy for the cover."

Ultimately, after public backlash, the magazine gave Cardoza her cover back, and she only agreed to accept their offer if all profits from that issue went to Reclamation Ventures, a fund she started that invests in programs and fellow entrepreneurs set on making wellness more accessible. "My face was being used to sell a magazine that was perpetuating the very attitudes I was trying to dismantle," Cardoza wrote. ". . . we continue to perpetuate the perception that calm minds and limber bodies are the domain of white millennial women."

Cardoza told POPSUGAR that what happened with Yoga Journal is "pretty standard" when it comes to working with wellness brands. "The wellness industry has thrived off of promoting a certain body type and a certain skin type and a certain gender expression as the epitome of wellness," she said. "Many times, brands that are confronted with the fact that this country is far more diverse than what those notions look like, they tend not to be able to acknowledge or change the harm that they've caused." She added, "I am a light-skinned, able-bodied, young cisgender woman in this [wellness] space." If she's experienced racism and adversity in wellness, "imagine what other people feel like that are usually more marginalized."

When asked if marginalized communities will ever feel comfortable in wellness, Cardoza said she believes that can happen, though there's still a lot of work that needs to be done when it comes to redefining what wellness looks like and what it means to be "well." She calls herself a hopeless optimist — "and I don't want to sound naive when I say that because I know it takes work." But, she noted, there are more people like her speaking up and more people listening.

Back in 2014, Cardoza founded Yoga Foster, a nonprofit making yoga and mindfulness practices accessible to lower-income public schools across the US. "I don't want future generations to grow up and believe that these practices that can be so transformative are not for them," she said. "I'd rather them have this in school and know that, if they choose, this can be a part of their practice for their whole lives, even if they don't see themselves in the windows of the yoga retailer stores or in a campaign meditating, or even if they download an app and they don't hear a voice that sounds like somebody from their community."

"I can't go into a class and feel comfortable breathing deeply when there's so many Black men that have been killed on the street saying 'I can't breathe' as their last words."

The practice of yoga, for Cardoza, is about finding stillness, but she notes that it's not that simple. "There's a lot of pressure that's placed on people to get into this practice that they should always feel calm and still and peaceful, but I don't have that privilege as a Black woman in America, period," she said. "It doesn't even matter what I'm doing, right? I can't go into a class and feel comfortable breathing deeply when there's so many Black men that have been killed on the street saying 'I can't breathe' as their last words."

Tangible Ways to Help Support the Push to Diversify Wellness

Listen to community leaders doing the work already and give them resources they need. Cardoza has a handful of brands and wellness influencers that she suggests following. She recommended listening to the Yoga Is Dead podcast, which she said is dismantling some of the myths around yoga practice and exposing the problems in that specific industry. There's also Dive in Well, an organization committed to making wellness more equitable and inclusive, which started as the Diversity in Wellness dinner series. And, Black Boys OM is an organization that works to increase access to yoga and mindfulness for Black men in particular.

Question how the spaces you occupy are doing their part. Cardoza challenged, "What is that local retailer doing to make sure that wellness is accessible to all people? How can we hold brands that we're in relationship with accountable for the work that needs to get done?"

Think about health and wellness as a form of political action. "It goes beyond just the direct services that we offer, but how are we making sure that housing in our community is safe?" Cardoza questioned. "On the local up through the federal level, how are we voting in a way that helps keep people well? That's especially important as we get to the election in November."

Cardoza began the Anti-Racism Daily newsletter in the beginning of June to provide resources and information about white supremacy and how to dismantle it. "The reason why I started it is because I'm a Black woman that navigates a lot of white-dominated spaces," she told POPSUGAR. With the onset of protests against racism worldwide — after the deaths of George Floyd, Ahmaud Arbery, Breonna Taylor, Tony McDade, Robert Fuller, and others — Cardoza said she received a lot of questions from her social media following. In order to unburden herself from the expectation of responding to all of these questions, she figured she'd make a newsletter.

Up until the point at which Cardoza and I had our interview — on June 30 — the newsletter has been rooted in understanding anti-Blackness and supporting the Black Lives Matter movement. It provides people with daily actions to take that are more than just what Cardoza calls "passive allyship," which, she explained, is reading or consuming content in order to educate oneself on the history of systemic racism without following through with any meaningful action. Education, she said, is important, but "people in the wellness industry, white women in the wellness industry in particular, tend to be more affluent, tend to be more politically active, tend to be more socially conscious and environmentally conscious. They have the capacity to be doing a lot more."

On July 15, for example, the newsletter was about ending racial bias in school discipline. Cardoza talked about a 15-year-old Black student who was sent to juvenile detention after failing to keep up with her school's digital assignments during COVID-19, a requirement under her probation terms. The girl was out on probation after entering a court diversion program in 2018 over assault and theft charges. The action item in the email is to sign the petition demanding that the teen is released.

Just three days after Cardoza started the newsletter, she had over 20,000 subscribers. She is looking for guest editors to participate in these daily newsletters to help represent more diverse voices. You can apply here — currently, they are only reviewing submissions from nonwhite writers — and can also support the newsletter with monthly fees on her Patreon page. It takes a lot of time to put these newsletters together, Cardoza said, so every contribution counts toward compensating those who are showing up to do the work.

Related:
25 Mental Health Resources Created For the Black Community You Should Know
Healthy LivingYogaAntiracismRace And Culture

Identity
Y Ahora? Where Is The Cast Of Nickelodeon's "Taina"?
by Cristina Escobar 1 day ago