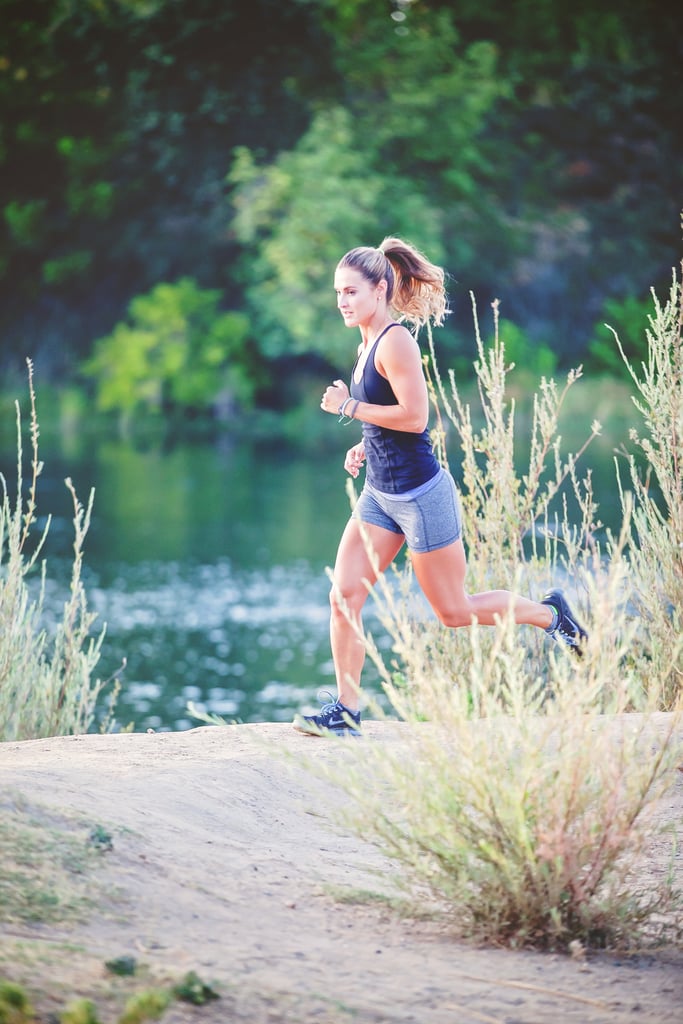 After enough bootcamp classes, I realized that I could plan out my own weightlifting circuits, and I discovered how empowering it was to push myself to lift heavier weights. Walks at the beach led to runs at the beach, which led to runs on trails, which eventually led to obstacle-course races. Hot yoga led to Vinyasa yoga, and now no week feels right without a day or two on that yoga mat.

What I've learned is that desire often begets desire. If you try to force yourself to do something you hate, you're likely doomed before you even start. By answering the question of what you want to do, though — whether it's ballet or hiking or Pilates or swimming or walking with a friend or having tantric sex, for crying out loud — by starting from there, you set yourself up to actually stick with it. And if you stick with it, you just might expand on it.

Let's stop overthinking it. We're lucky to have these bodies that can move so freely and feel so deeply, and wanting to take care of them is part of our humanity. If you're beating yourself up about the last workout program that you didn't stick with, I beg you to forgive yourself. If you're thinking about vowing to start a new program that feels like punishment, I beg you to reconsider.

Yes, commit to taking care of yourself, but do so in a way that recognizes that you are, in fact, yourself. You won't find me on a treadmill or in the hip-hop class, and maybe I won't find you on the running trail or in the weight room, but as long as we're both out there, somewhere, we're getting it right.

Personal Essay
I Went to a Movie Theater For the First Time Since COVID Began — and Wow, I Missed It
by Alyssa Grabinski 27 minutes ago

Simone Biles
As a Parent, Here's the Only Response I Have About Simone Biles Walking Away
by Kate Schweitzer 1 week ago