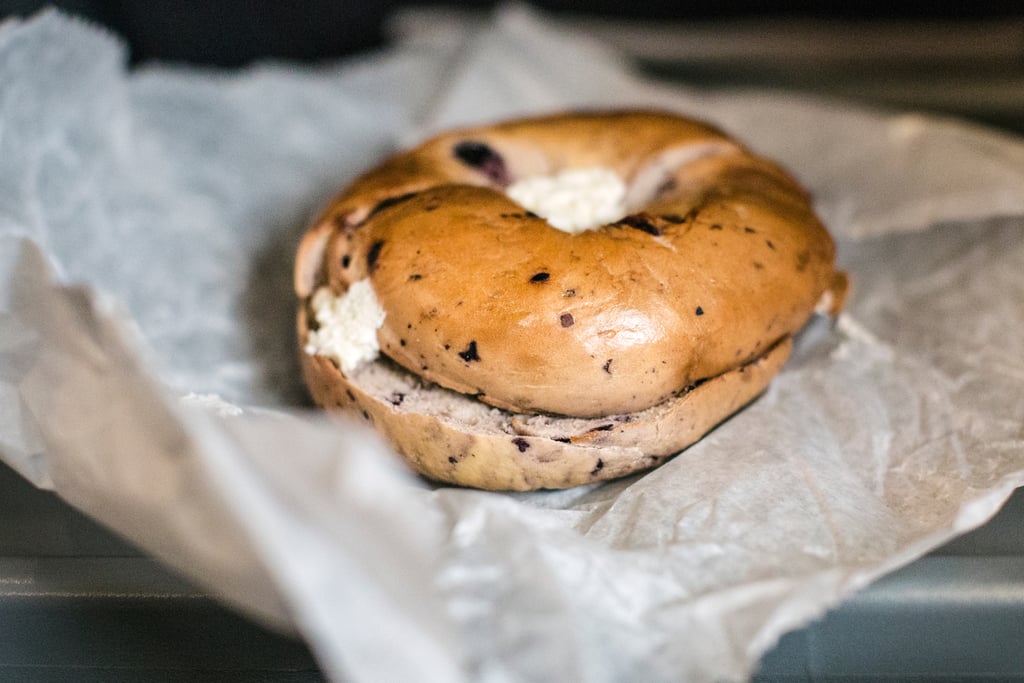 "Excess belly fat accumulates for many of the same reasons as excess subcutaneous fat," Kirkman said, citing overeating and lack of exercise. Machineni added that diets that include a lot of processed foods and a high amount of simple carbohydrates, as well as foods that stimulate the secretion of insulin and have been implicated in causing insulin resistance, are thought to increase visceral fat accumulation.

There are also genetic and hormonal contributors. Machineni cited one paper that found 49 different genetic markers said to determine the location where most excess fat accumulates, published in 2015 by the US National Library of Medicine National Institutes of Health.

Kirkman also noted that more rare hormonal conditions, such as Cushing Syndrome, where too much cortisol is produced due to adrenal or pituitary tumors, may also lead to central obesity and too much visceral fat. Genetics and the environment, including the type of diet, amount of exercise, age, and hormonal status all work in conjunction to produce the final result, Machineni said.

Kim Kardashian
Why Is the Internet So Angry at Kim Kardashian For Posting Her Body-Fat Percentage?
by Lauren Mazzo 4 days ago