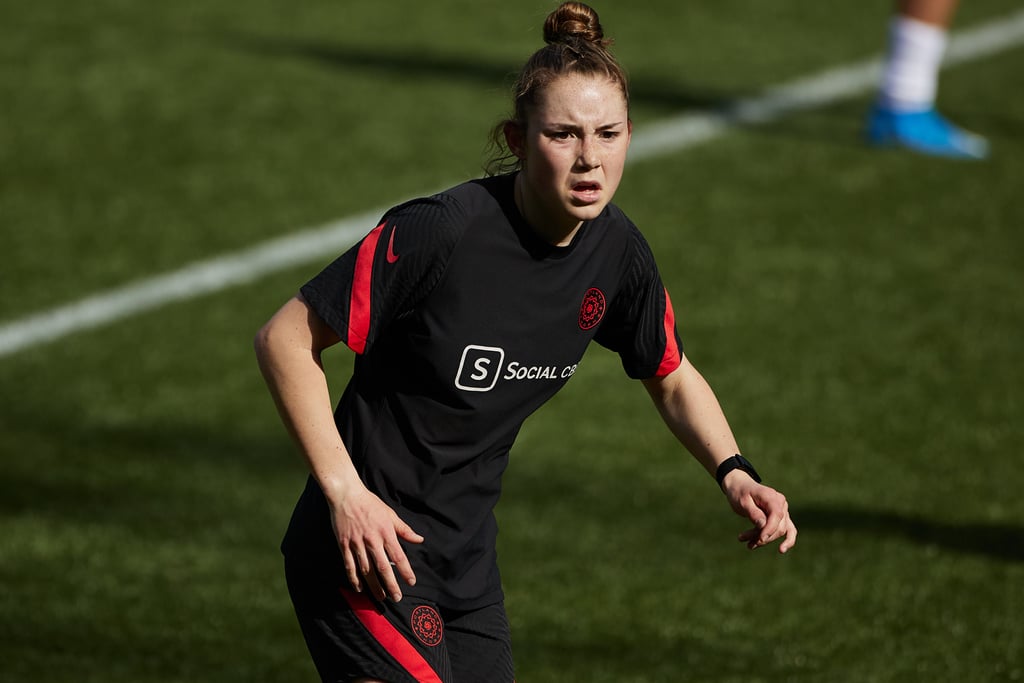 Olivia Moultrie Sued the NWSL to Be Able to Play

In May, Moultrie filed an antitrust lawsuit against the NWSL and its rule prohibiting players under the age of 18, arguing that it violated the Sherman Antitrust Act while negatively impacting Moultrie's career development. Moultrie's lawyers argued that the rule was "irrational" and "sexist," with Moultrie explaining, "If I were French or if I were Spanish or if I were German, I would be allowed to play right now. The only thing I want is the same chance that males have everywhere in the world, including here, and the same chance that females have everywhere in the world except here."

A judge granted a preliminary injunction in June that stopped the NWSL from enforcing the age rule, thus allowing Moultrie to sign with the Portland Thorns. In addition, the NWSL stated that the age rule will be discussed during collective bargaining agreement talks with the NWSL Players Association, which are ongoing. By fighting for her right to play, Moultrie is changing the league even before her first game.

Olympics
A Complete Guide to How Olympic Snowboarding Is Scored, Just in Time For the Beijing Games
by Amanda Prahl 22 hours ago