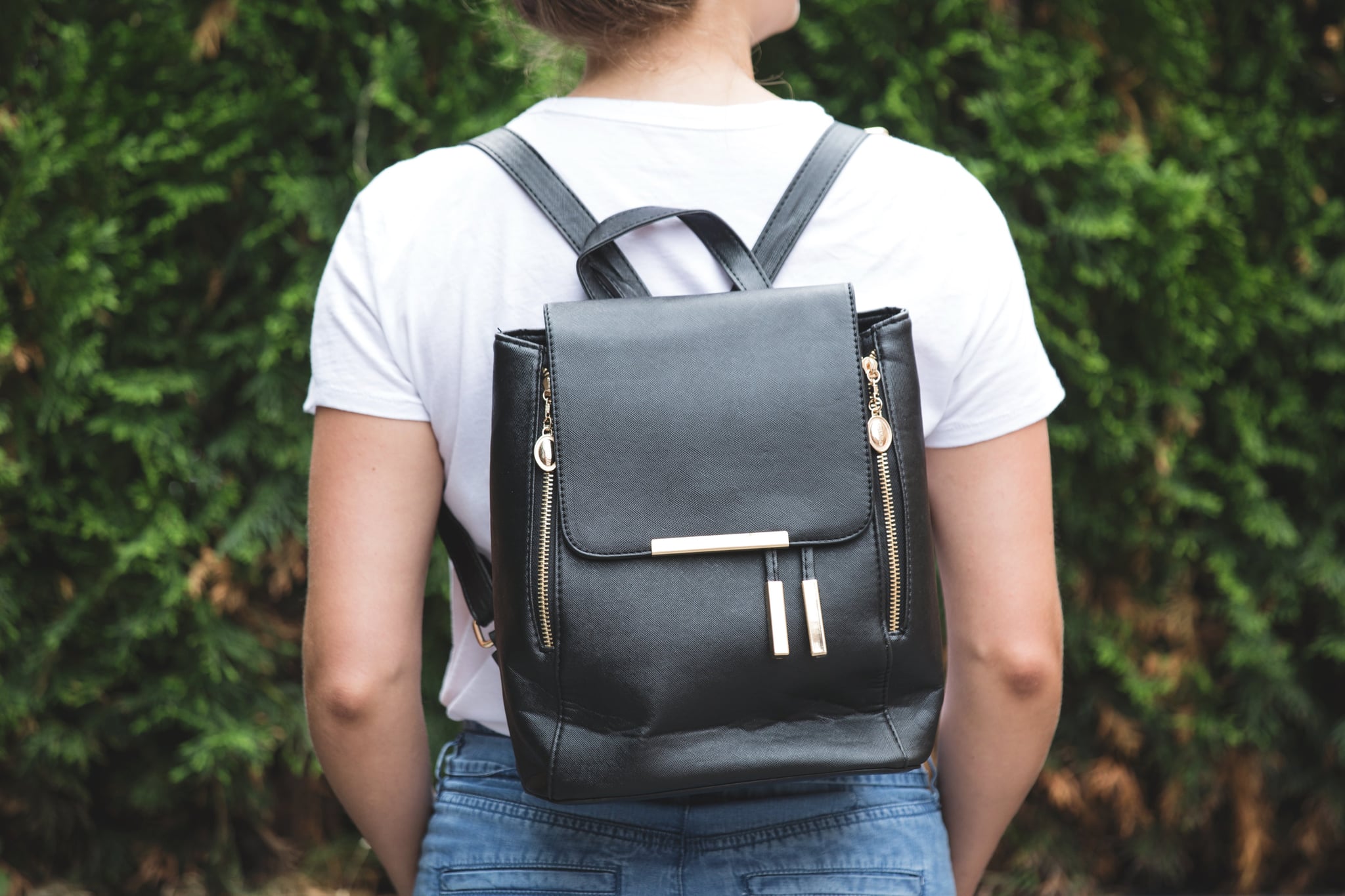 I remember I woke up in a cold sweat that morning. I was recovering from a cold, and I had slept through seven alarms. With only 15 minutes to get to my astronomy midterm, I ran out of my apartment and drove to campus, still soaked in my evident exhaustion and anxiety, and with only some water and cough drops to help get me through the exam.

By the time I took my seat, I was overcome with nausea and the test questions began to look like another language. That's when the panic set in. No matter how many deep breaths I took, I couldn't get enough oxygen. Everyone's eyes were on me at that point, but I couldn't make them out. My vision was like a melting picture, and I heard a loud ringing that no one else seemed to acknowledge. My professor pulled me into the hallway and called the campus police department; no longer able to stand on my own, I laid on the floor trying not to lose consciousness.

My depression and anxiety weren't just eating away at my self-esteem anymore, they were destroying my body, too.

I couldn't understand what was happening. I was never this nervous for an exam. Maybe it's the antidepressants, I remember thinking — I had just started them the day before. When the EMTs finally arrived, they told me I looked pale. "I'm always pale," I said. If this was how I was going to die, I'd at least go out on a joke. After I talked them through my list of symptoms, they took my vitals; my blood sugar was 52. "Is that bad?" I asked. The answer was a resounding yes. They decided to give me an IV to raise my blood sugar. By that point, class was getting out, and I had roughly 40 students watching me get ice cold liquid funneled into my veins. I refused to ride in an ambulance to the hospital because I was broke with no health insurance. Instead, I agreed to go to a clinic the next day to sort out what had happened.

The doctor explained that it couldn't have been the antidepressants that caused my blood sugar to bottom out, because that would have happened the night before. He told me he believed I had collapsed because I didn't eat that morning. But I skip meals all the time, I thought. I was always too anxious to eat. That's when I realized that I had been depressed for five years. For five years, I'd been skipping meals and prioritizing everything but my own health. My depression and anxiety weren't just eating away at my self-esteem anymore, they were destroying my body, too.

With the help of a therapist, I was able to start prioritizing my health over everything else. She helped me realize that I can only give people so much of myself before it kills me. For years, I didn't even see myself as "worthy of food;" every day from ages 15 to 20, I told myself that I was fine, that I'd eat later. I thought I was doing so well with my depression, but I was actually in a damaging place, where a natural and necessary human behavior felt shameful. I had to learn that it's OK to be selfish and put yourself first, because there's nothing more important than your health, and the consequences of not doing it are far too great.