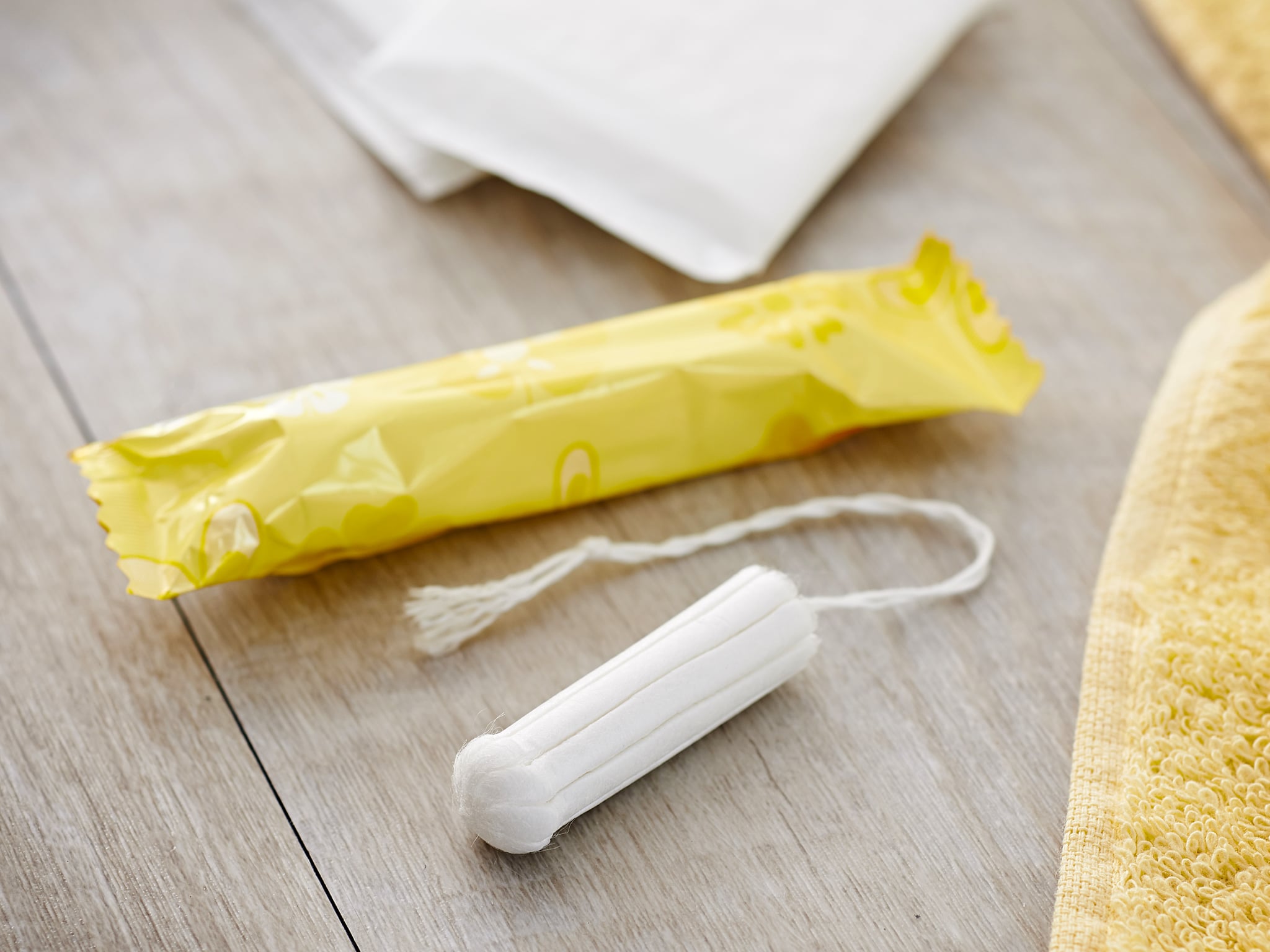 Update, Nov. 24: On Tuesday, the Scottish Parliament voted unanimously to approve the Period Products (Free Provision) (Scotland) Bill, granting access to free period products in public toilets, workplaces, and other public buildings in Scotland. The bill was introduced by MSP Monica Lennon, who has campaigned to end period poverty and stigma for many years.

"We are in the final miles of a long journey, and I am heartened by the support for the Period Products Bill," Lennon said ahead of the vote. "I am optimistic that we will complete that groundbreaking journey today. Scotland will not be the last country to make period poverty history, but it now has a chance to be the first."

Original post, Feb. 26: Scotland is set to become the first country in the world to make tampons and sanitary pads free for everyone who needs them. A historic, life-changing bill known as the Period Products (Free Provision) (Scotland) Bill passed through the first stage of the Scottish Parliament on Feb. 25. There were 112 votes in favor, none against, and one abstention.

The goal is to make period products readily available to anyone who needs them — being stocked in community centers, youth clubs, and pharmacies. The bill was introduced to Scottish Parliament by MSP Monica Lennon on April 23, 2019, but that's not where her campaign to end period poverty began. In 2017, Lennon launched a period poverty consultation with the goal of modeling a universally accessible system, much like the NHS's C-card system, which makes condoms, lube, and other sexual health items available for people between 13 and 24 years old. "For too long, menstruation has been a taboo subject," she said at the time. "My proposals would make Scotland a world leader in tackling period poverty."

Scotland has led the charge on ending period poverty for years, consistently working to bring Scotland closer to achieving period dignity. In 2018, the country made period products free for all students in schools, colleges, and universities — and England and Wales have since followed suit with similar schemes. Additionally, there are already products available in some community spaces, thanks to additional funding that has been given to local councils by the Scottish government, although this isn't currently widespread across the entire country.

Now that the bill has passed the first stage, it will move to the second phase, where members of the devolved Scottish government will put forward amendments. Of course, the topic of affordability will come into play. According to Reuters, the plan would have an estimated annual price tag of £24.1 million ($28.7 million in US dollars). During the debate on Tuesday, Lennon said the passing of the bill would be a "milestone moment for normalizing menstruation in Scotland and sending out that real signal to people in this country about how seriously Parliament takes gender equality."

Doja Cat
Doja Cat Cancels Upcoming Summer Tour Dates Because of Tonsil Surgery, Vows to "Quit the Vape For a While"
by Taylor Andrews 5/20