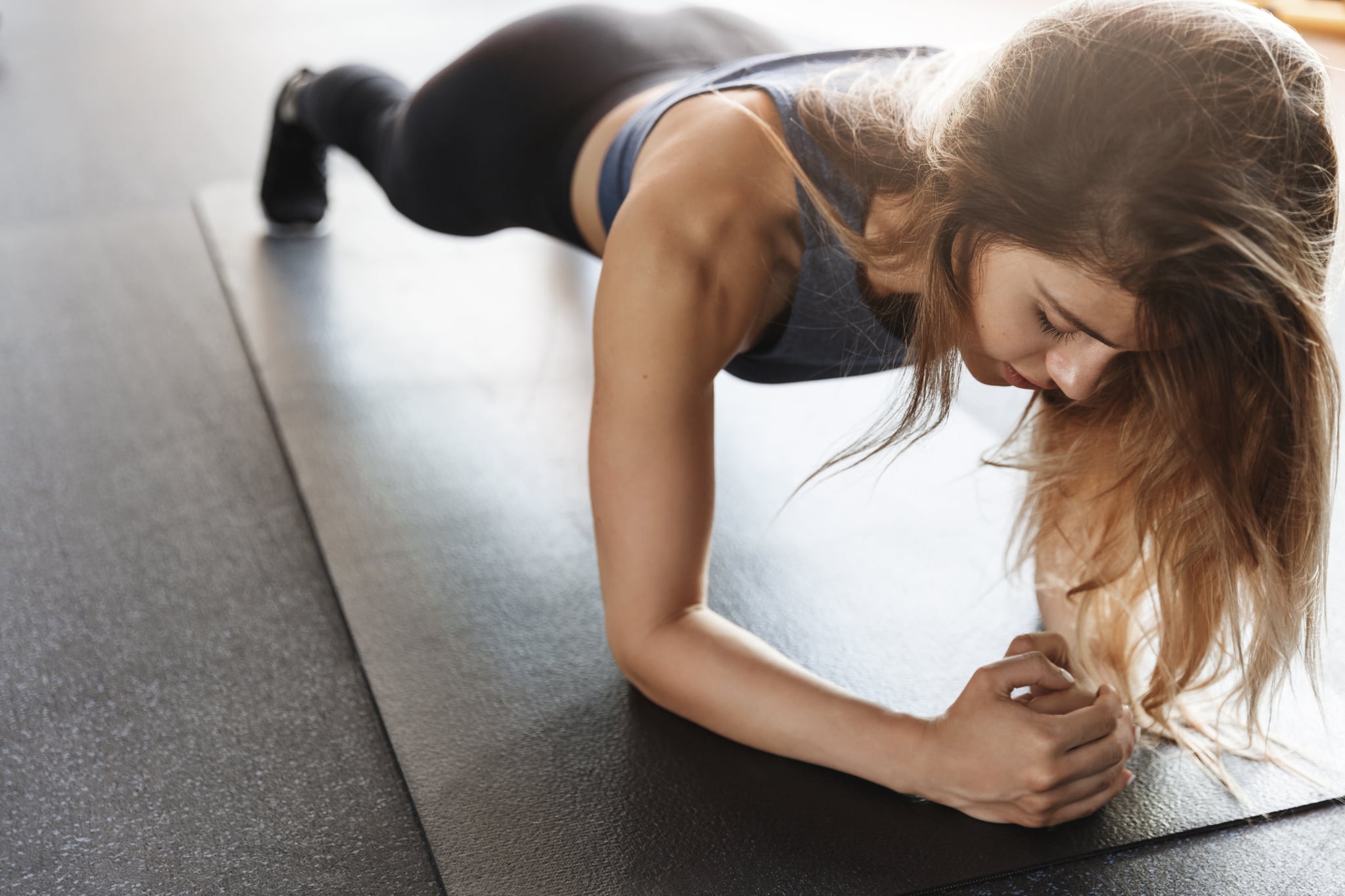 As of recently, I've felt inspired to try new workouts, sign up for new online classes, and compete in at-home fitness challenges. One of the challenges I agreed to do was Barry's Bootcamp's #SocialFitnessing challenge, for which I signed up to take 20 HIIT classes in 30 days. Although I learned a lot from taking on that challenge, two of my biggest takeaways were that planks are actually really great full-body exercises — and that I hate them.

After 30 days of consistent training and plenty of planks, I wouldn't say I'm a pro by any means, but I'm considerably stronger in my arms and core, and a 30-second plank doesn't seem so scary anymore. Sure, I still cringe when an instructor says "get in a plank pose," but after days upon days of planks, I've learned to conquer my fitness fear and power through thanks to these four tricks.

I had to remind myself that no one is expected to do something perfectly the first time. It was OK that I couldn't hold a perfect plank from the start. It was OK that I couldn't hold a plank for as long as the instructor said. Dropping to my knees or taking a breather wasn't failure, it was just a sign that my body was challenging itself and growing. What mattered more was that I was doing what I dreaded most and practicing keeping good form. Perfection is never as important as practice.

Initially, I thought planks were just a one-trick pony: prop yourself up on your hands or forearms and hold. But I quickly learned there are so many variations that actually make the move much more interesting and even make those 30 or 60 seconds go by a little quicker. Incorporating shoulder taps, elbow-to-hand variations, side planks, and bear planks meant I was able to take my dreaded exercise and make it a little more manageable.

Related:
This Butt Exercise Takes 10 Minutes, but I Swear It Works

Incorporate Them Into Something I Can Do

So what if I struggled with 30 seconds of planks? What I didn't struggle with was other forms of core work. Dare I say I was good at crunches. Russian twists? I thrived. So when lacing up my trainers — like the Under Armour TriBase™ Reign 2 Training Shoes ($120) — and getting ready for my daily workout, I made sure to always partner a move I was a little weaker at with a few moves that I could confidently complete. Eventually that confidence from one or two moves trickled over into other parts of my workout, and I was finally able to hold those planks I hated so much.

Planks are about strength, there's no doubt about that, but they're also about willpower. If I went into a 60-second plank dreading every minute of it, it was sure to be just as miserable as I chalked it up to be in my head. But if I took a deep breath, dug deep, and put the discomfort out of my head, somehow that minute was just a minute. In the end, I found myself becoming the strongest when I let myself embrace the discomfort. 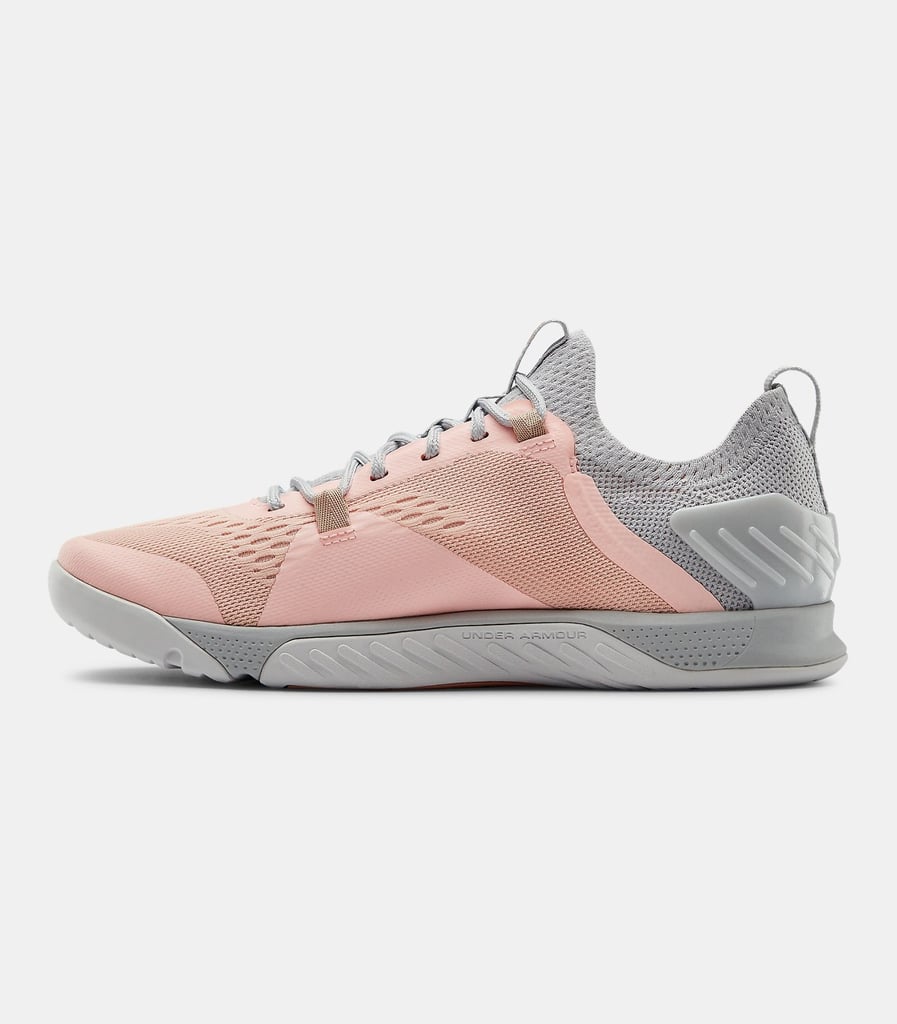