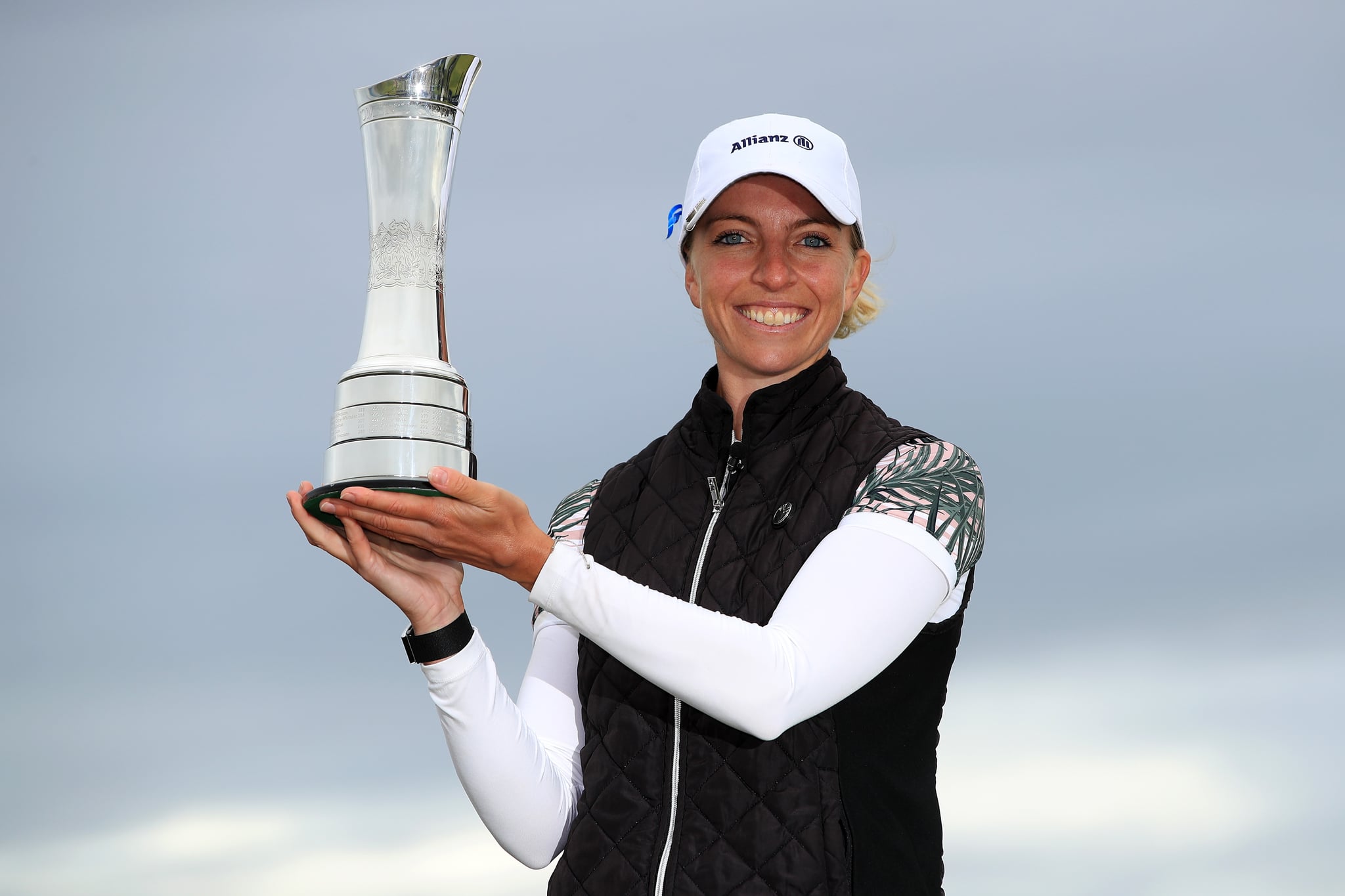 On Sunday, golfer Sophia Popov won her first professional victory ever, at the Women's British Open. It's a milestone for any golfer, but Popov's victory might be one of the most improbable ever, because when Ladies Professional Golf Association (LPGA) competition restarted three weeks ago, Popov wasn't even in the lineup: she was caddying.

"It is an incredible story personally for me," said the German-born Popov after the win, according to ESPN. "It has been something I couldn't have dreamed of just a week ago. It's incredible that golf allows for these things to happen . . . I pretty much had the week of my life."

Popov, ranked 304 in the world, lost her LPGA Tour card last year, and spent the first tournament of this year caddying for her friend Anne van Dam. A top-10 finish at the Marathon Classic two weeks ago earned her a place at the Women's Open, but as ESPN reported, Popov only got into that qualifying tournament because coronavirus restrictions blocked some higher-ranked players from attending. Popov herself had considered quitting the sport last year after facing setbacks and injuries. "Thank God I didn't," she said during the trophy presentation. "I had a lot of obstacles thrown in my way so I'm glad I stuck with it."

The 27-year-old finished seven under par at the Women's British Open, played in Scotland, and was wiping away tears before her final putt. The check she earned for winning was worth $675,000, over six times more than her entire career earnings before the win.

"Of course there is an elite amount of players that are always there and in contention," Popov said of her unlikely victory. "But there are so many other players out there who can make it in any given week, and I want them to have the confidence they can do it, too." Watch her emotional final stroke below. 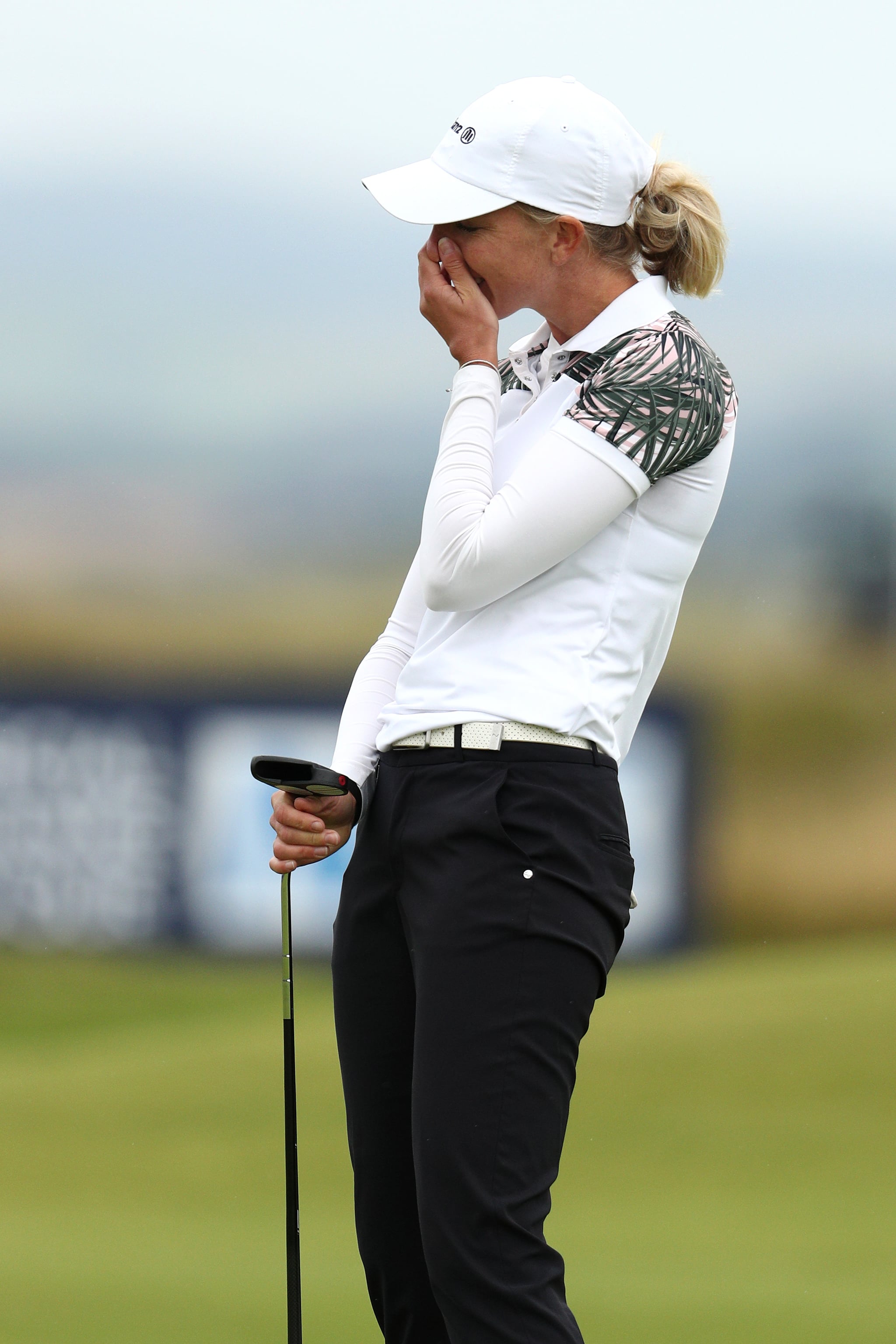 by Kelsey Garcia 24 minutes ago