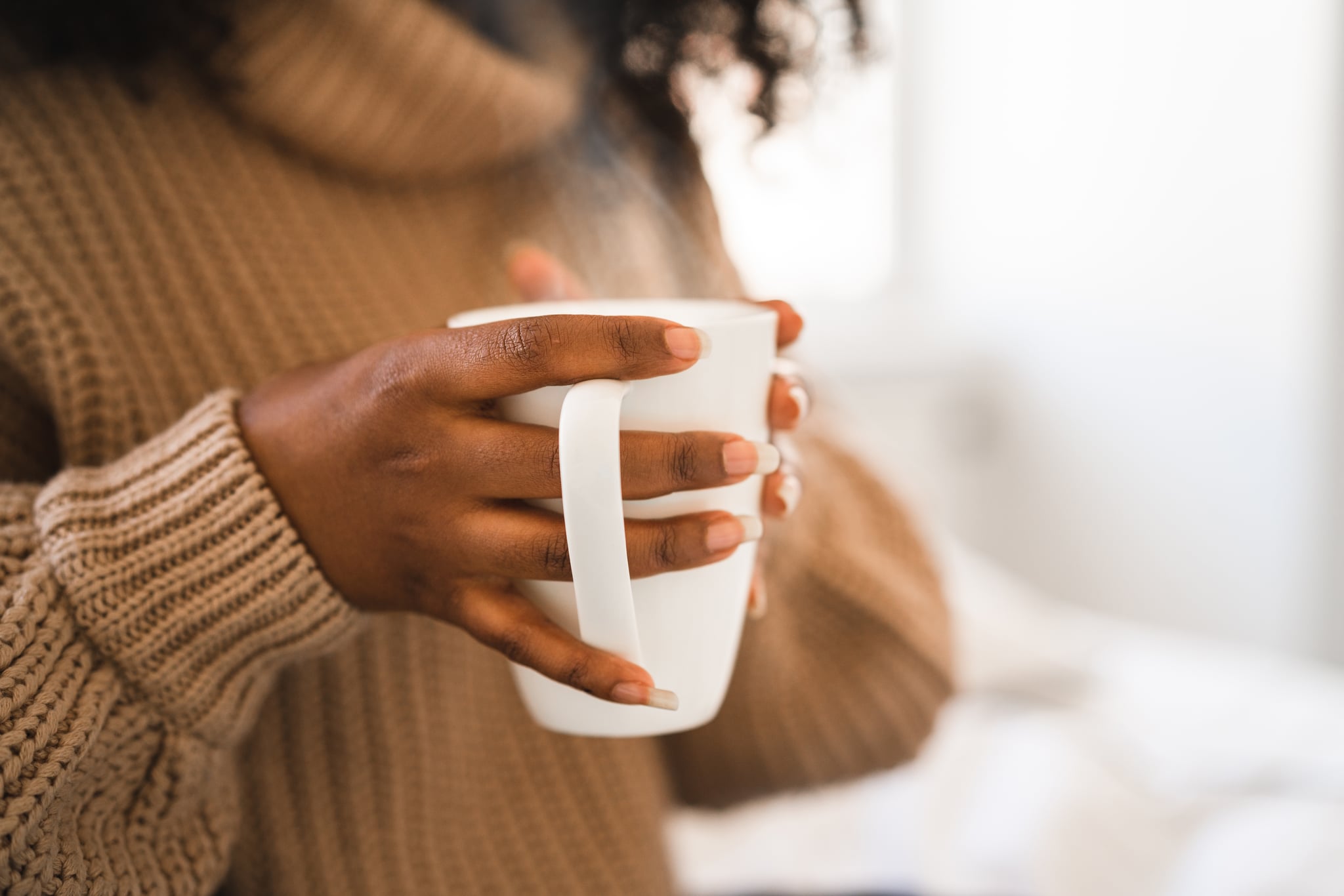 At the age of 26, I decided to quit drinking coffee. For years I relied heavily on coffee to study or work. By the age of 22, I was completely dependent on it to get through the day. I often found myself drinking coffee black, and chugging it in order to consume another cup for more energy. Like me, 62 percent of Americans drink coffee every day, but people rarely talk about the side effects of becoming dependent on it. I felt a severe come down after drinking coffee, which only led me to drink more — sometimes I'd have several cups in a row in order to multitask. By the end of the day, I would become lethargic and agitated. On top of that, I started to get headaches and stomach pain.

When I finally stopped drinking coffee, I couldn't find a substitute that delivered the same level of energy without causing me to feel jittery. I tried energy drinks, black tea, and pretty much anything with the word caffeine in it. Then a family member recommended that I try one teaspoon of apple cider vinegar mixed with eight ounces of water every morning. Like many people, I had used apple cider vinegar when cooking — it's a great addition to any salad dressing or side dish, especially leafy greens and root vegetables — but I preferred not to drink it. However, I also knew that the benefits of apple cider vinegar are endless. It's believed to promote healthy digestion, lower blood sugar and cholesterol levels, and even help soothe a cold.

Related:
I Replaced My Morning Coffee With a Ginger Shot Years Ago, and It Seriously Changed My Life

So, I started drinking apple cider vinegar daily, and I noticed the difference immediately. I was introduced to Mother Earth Essentials Organic Apple Cider Vinegar Brew ($15), which comes in convenient Keurig-compatible pods and has become an integral part of my morning routine. A cup of this apple cider vinegar blend gives me a natural boost of energy without making feel jittery — and that benefit carries into the evenings. When I drank coffee daily, I had trouble falling asleep. Once I started drinking apple cider vinegar, I was able to fall asleep more easily because I wasn't relying on caffeine to function.

Once I started drinking apple cider vinegar, I was able to fall asleep more easily because I wasn't relying on caffeine to function.

I started to feel healthier as a direct result of drinking apple cider vinegar every day. My stomach no longer burned the way it did when I drank coffee, and I even experienced less stomach pain than usual when eating or drinking dairy. When I did have too much dairy and my stomach was upset, I skipped medicine and eased the discomfort with a mixture of apple cider vinegar and water.

Initially, I was hesitant to replace coffee with apple cider vinegar. I didn't want to drink something bitter, but I quickly learned that fruit-flavored vinegar tea is naturally sweet, and having a cup each morning completely shifted my digestive system. There are so many ways to use apple cider vinegar, but I've found that drinking it from a Keurig is the easiest and most efficient way to consume it. It takes just 30 seconds for you to get your daily dose of apple cider vinegar with a sweet twist. I'll likely continue using apple cider vinegar for the rest of my life. It's made a world of difference for me. 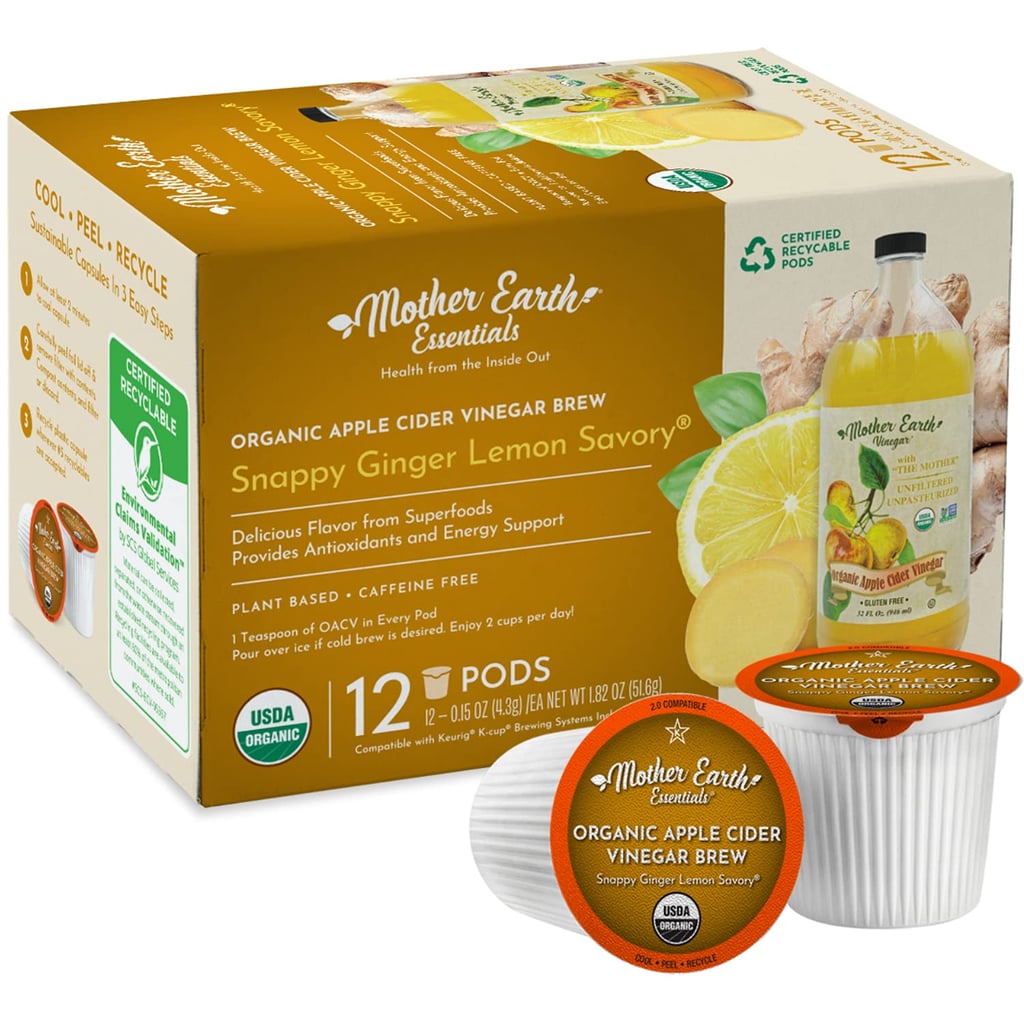