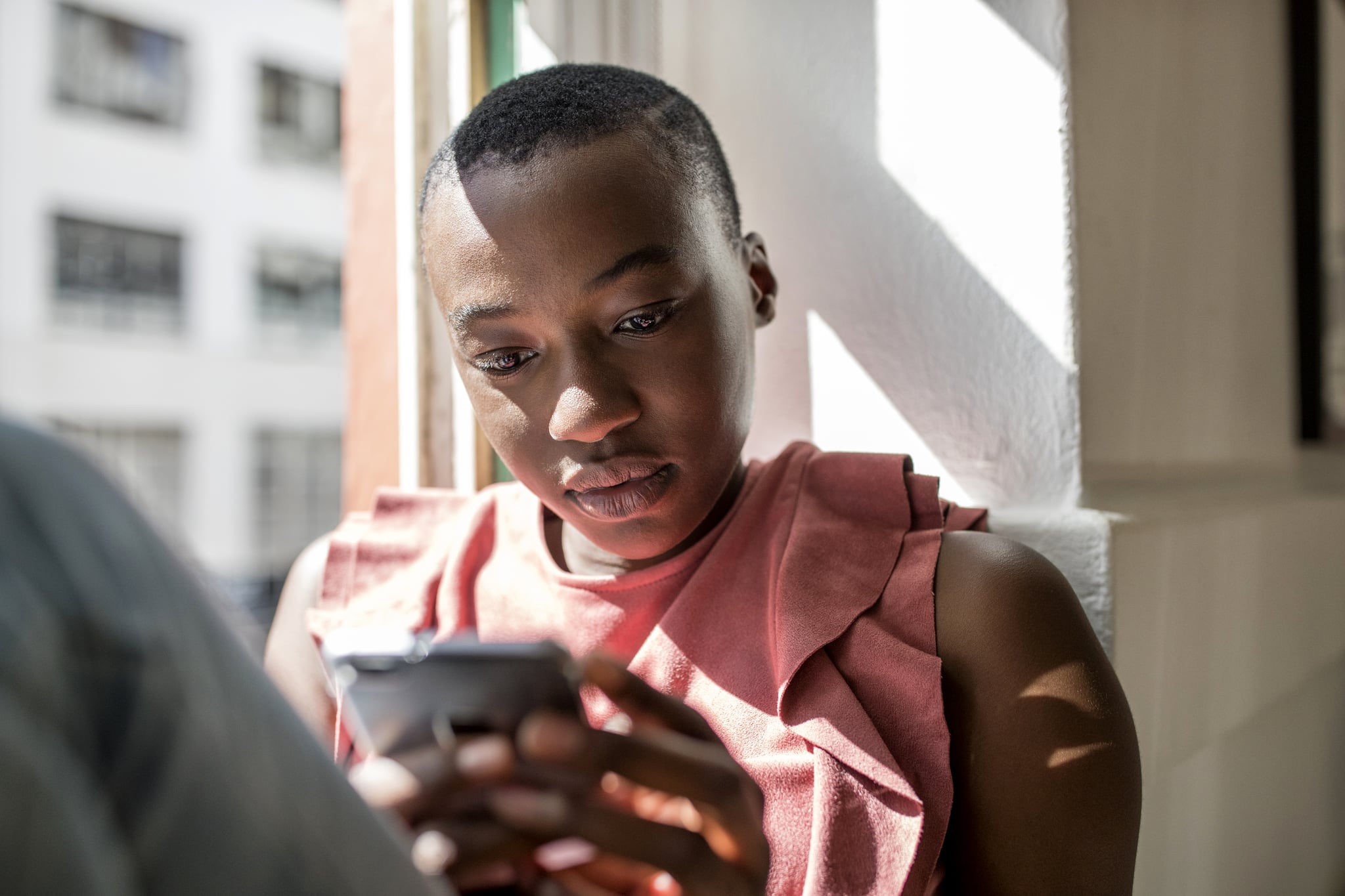 Socioeconomic status, cultural mistrust, and racial differences are a few factors inhibiting people from marginalized communities from receiving therapy, but Eric Coly, CEO and founder of the Ayana Therapy app, is changing that. "The premise of the concept is based on my wanting to help a friend of mine that was not able to access a counselor. It was not for a lack of trying, it was more because there seems to have been a scarcity of Black women counselors," Coly told POPSUGAR. In tandem with that, Coly said he faced debilitating depression and was inspired to create a product that was "self-healing in a rather cathartic way," which ended up propelling his passion for the app. "And then it morphed into realizing that after I did my research, it was indeed a quick need for such a product," he said.

The name Ayana means "mirror" in Bengali, which Coly said represents the familiarity people will find within the app from language to one's background and how they navigate the world. To achieve familiarity, each user is prompted to anonymously complete a questionnaire, which the algorithm uses to pair them with a therapist. "The matchmaking, as you can surmise, is only as good as the answers, which are as only as good as the questions," he explained. Instead of an Eurocentric questionnaire traditionally catering to the white community, Coly reconstructed the questionnaire, focusing on cultural suggestibility. Essentially, the questionnaire lets you tell the algorithm what you want from a therapist by answering questions based on factors such as your gender orientation, ethnicity, and religious identity.

Related:
5 Therapists Shared Their Simple Tips For Managing Anxiety If You Don't Have a Therapist

If you've been wanting to explore therapy but want to ensure that your therapist is culturally competent, the Ayana app is worth trying. In Coly's words, it's a "space that you can find solace in. A space where the notion of trust exists again."